Surveillance video shows a Buffalo Police lieutenant being dragged with the vehicle and injured. 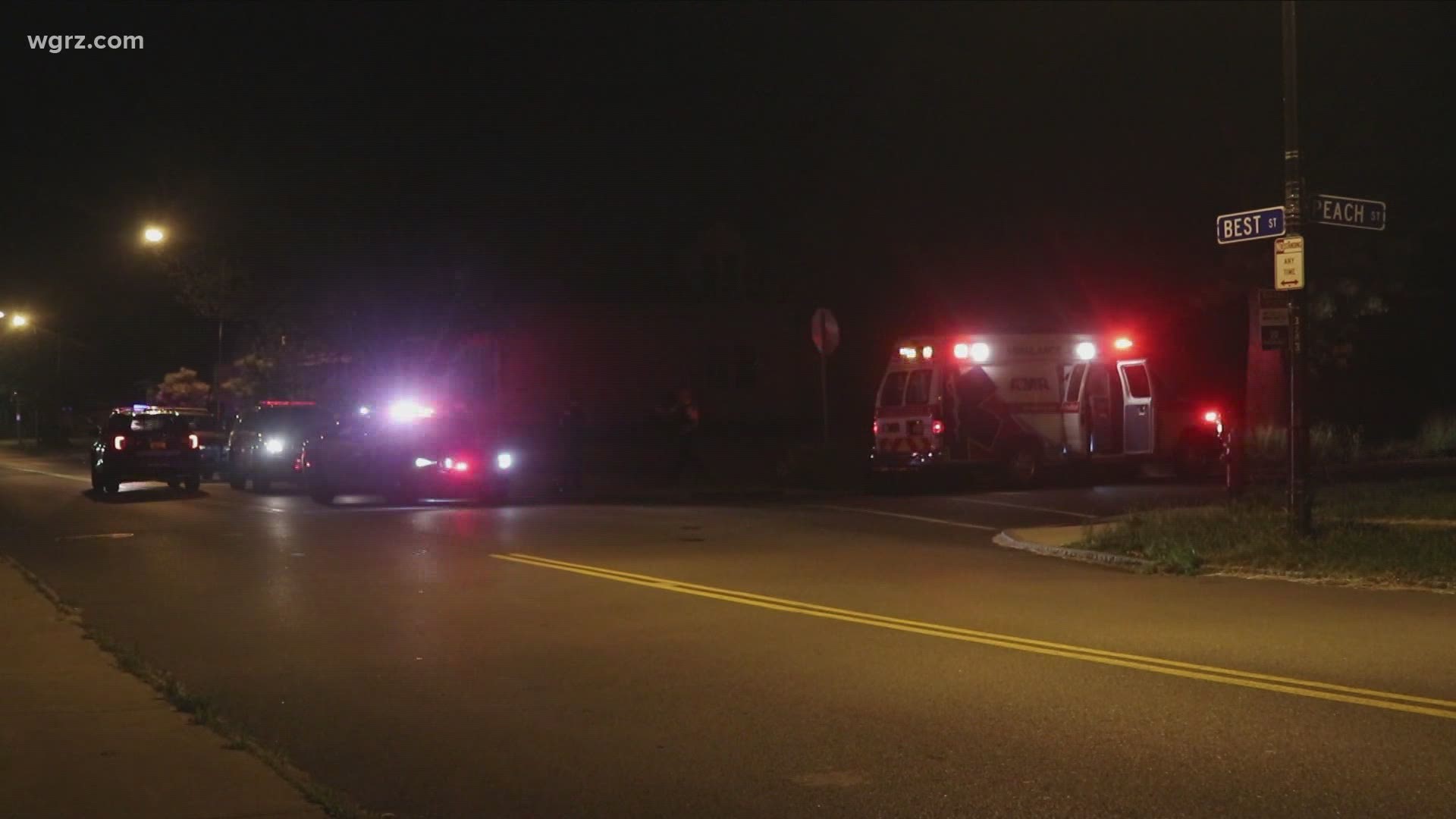 The incident happened just after 11 pm in a parking lot outside a gas station at Bailey and Langfield, not too far from the E-district police station.

A Buffalo Police spokesperson says officers stopped a stolen vehicle in the parking lot and as officers tried to get the people out of the vehicle, the 16-year-old driver drove away in reverse. Surveillance video shows Lieutenant Nicole Santiago was dragged with the vehicle and injured. 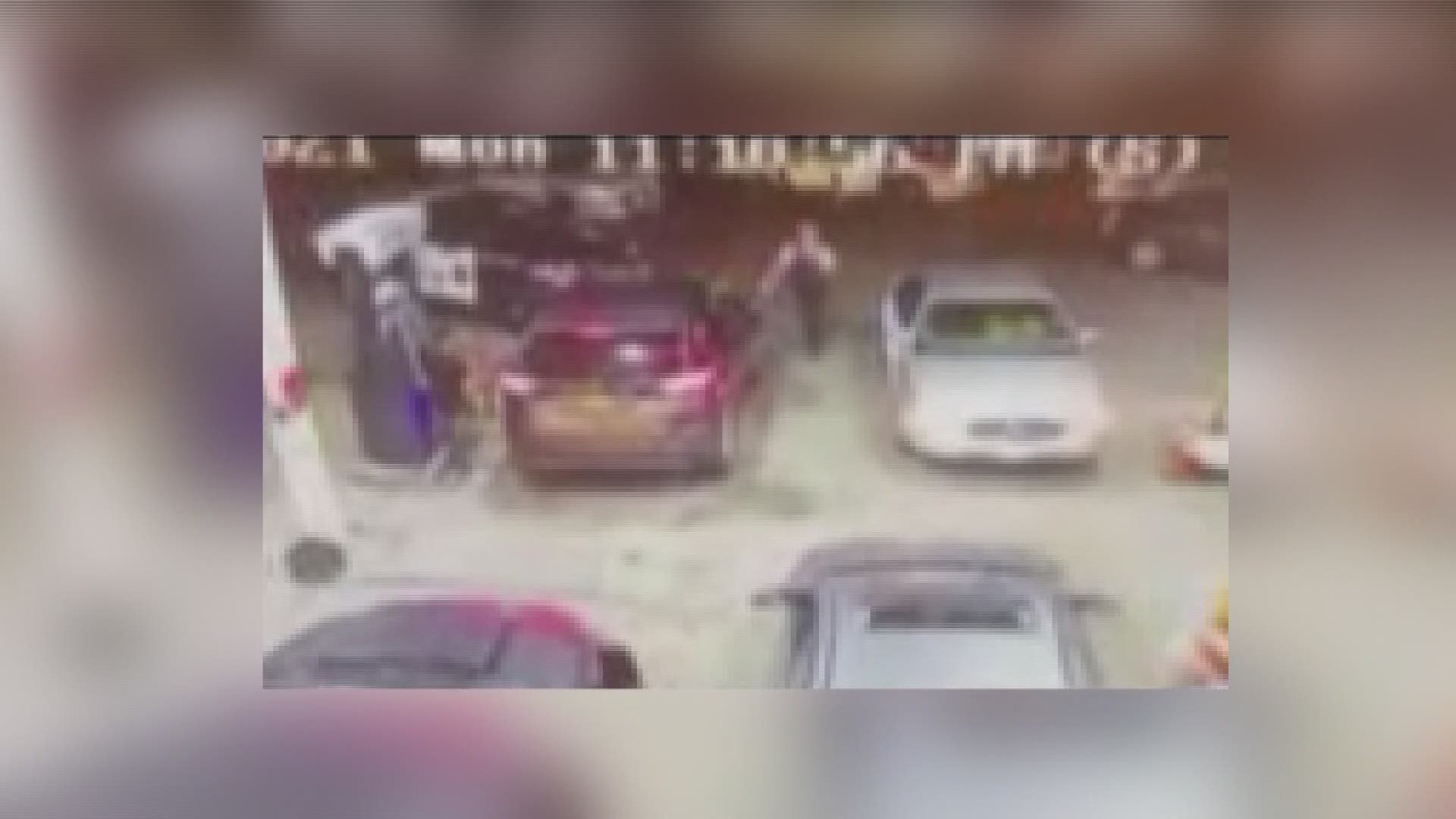 Police say the driver left the scene and during the pursuit, they swerved into the path of an oncoming vehicle causing that vehicle to hit a patrol car. Two officers in that vehicle were injured.

The spokesperson says the pursuit ended when the suspect hit a parked car and fled on foot at Peach and Best Streets. Two more officers and another lieutenant were injured attempting to take the suspect into custody.

The driver, who is 16-years-old, is charged with felony assault of a police officer, unlawfully fleeing a police officer in a vehicle, unauthorized use of a vehicle as well as numerous vehicle and traffic violations.

All six officers were treated for their injuries and are expected to be ok.