Niagara Falls Police were called to 18th Street and Willow Avenue at 1 a.m. Saturday for reports of a shooting. 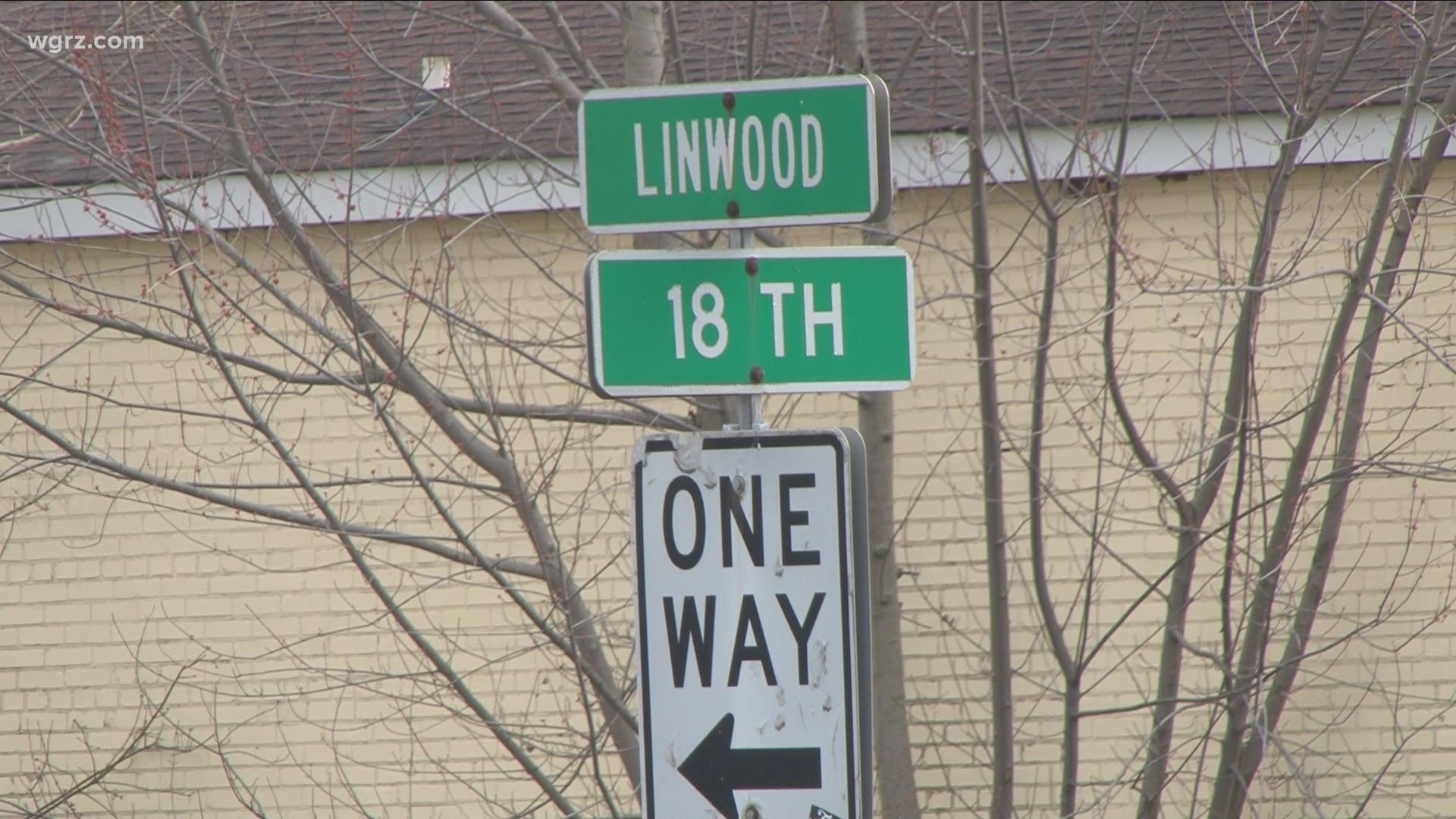 Niagara Falls Police were called to 18th Street and Willow Avenue at 1 a.m. for reports of a shooting.

The 30-year-old man was hosting a large party at a building on the corner of 18th Street and Linwood Avenue when the shooting happened, according to a Niagara Falls spokesperson.

The spokesperson said the man had been shot several times. He was treated at the scene by AMR and was then taken to ECMC, where he is currently hospitalized.

Anyone with information about this shooting is asked to call Niagara Falls Police Department detectives at (716) 286-4553.