21 illegal guns removed off streets in Buffalo in last week

Police say most of the guns were seized from previously convicted felons. Six arrests were made and search warrants were executed across the city. 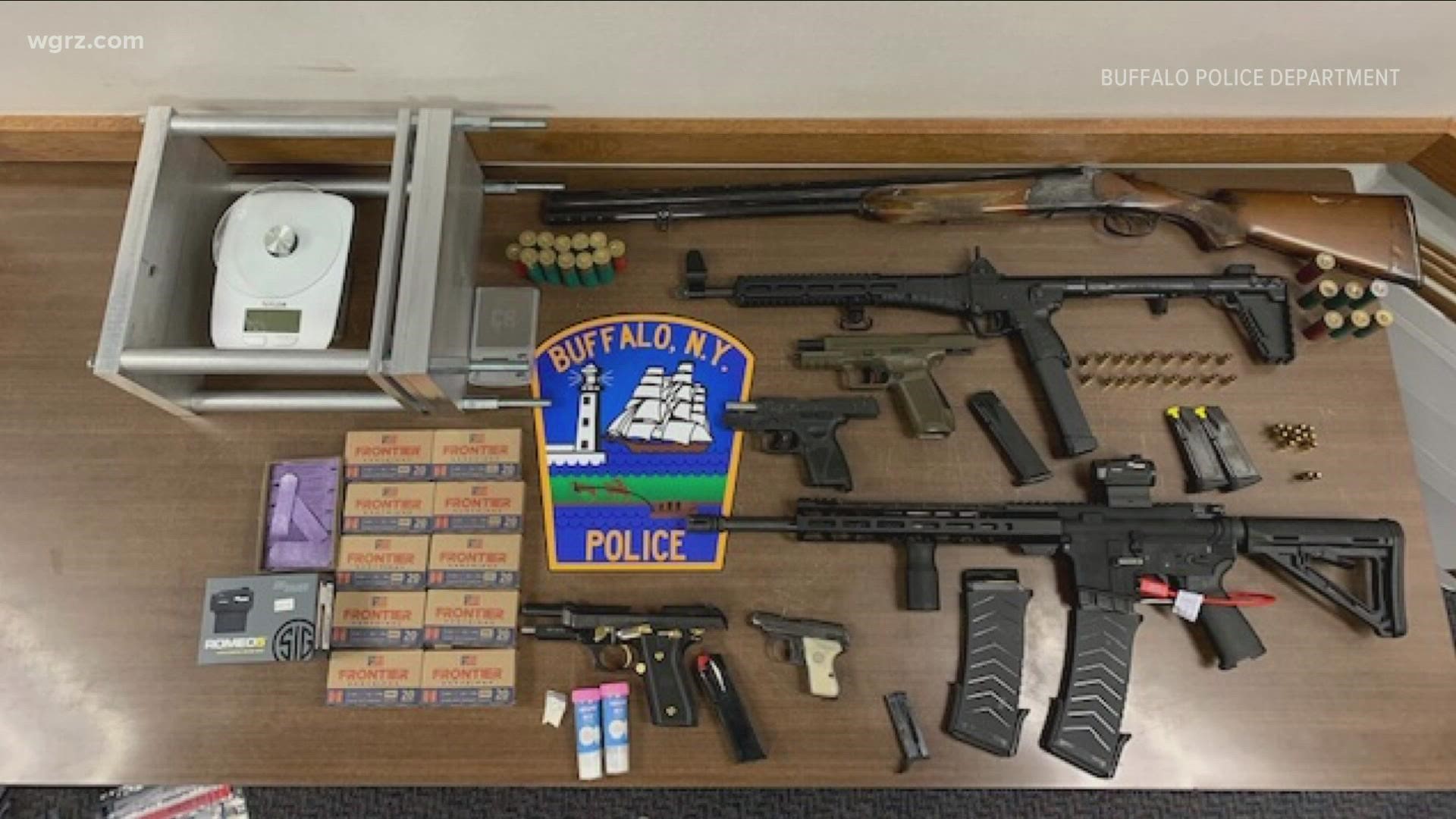 BUFFALO, N.Y. — After executing search warrants, Buffalo Police say they have taken 21 illegal guns off the streets in the past week.

Police say most of the guns were in the hands of previously convicted felons, who are not allowed to own guns. Six arrests were made, and the search warrants took place in all parts of the city.

Overall, Buffalo Police have taken 130 guns off the streets this year.

Buffalo Police are asking for help in removing guns from the streets. Anyone with information is asked to call or text the Confidential TIPCALL Line at (716) 847-2255.