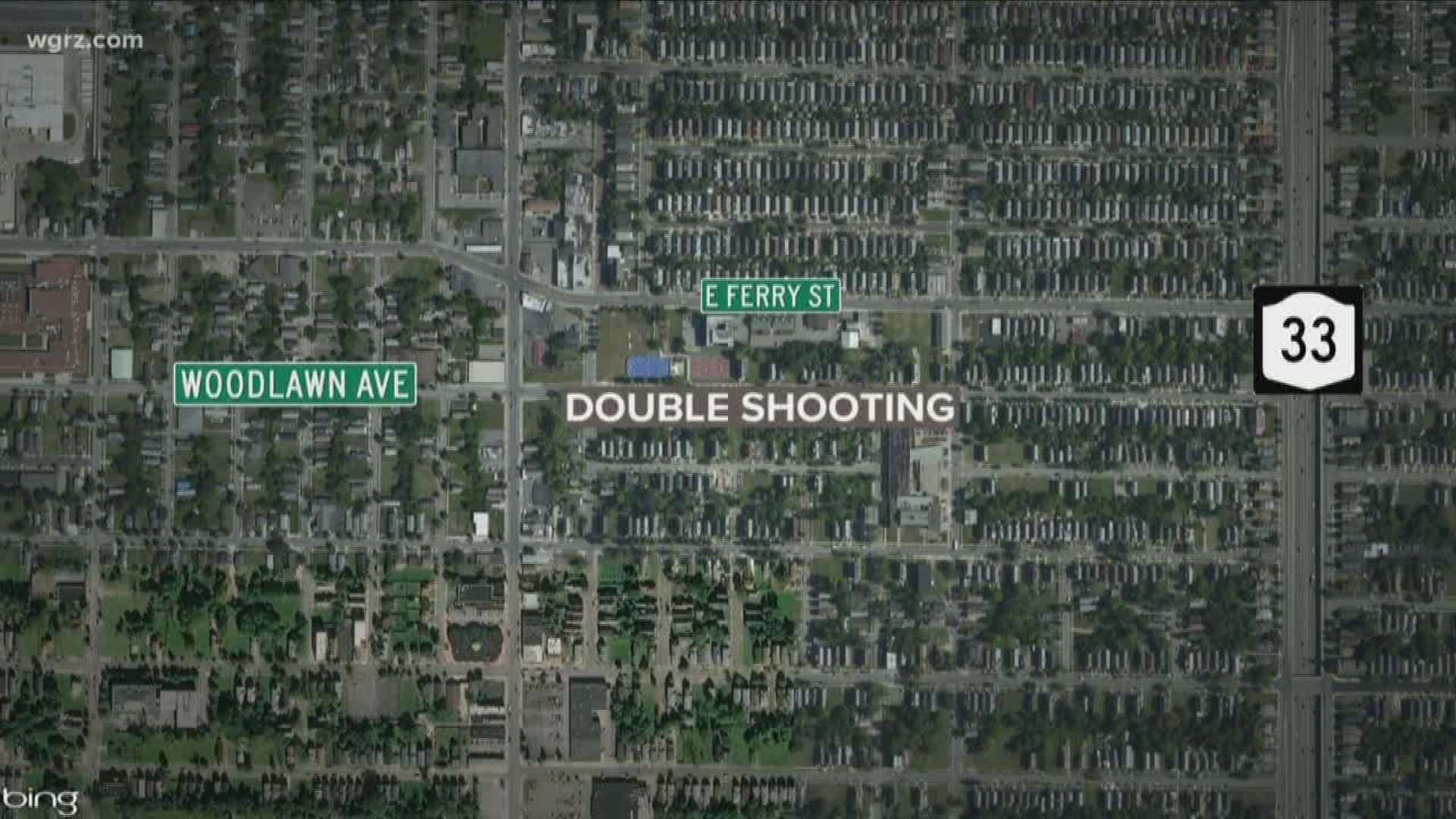 BUFFALO, N.Y. — Two teens were shot Wednesday evening on Buffalo's East Side, according to the Buffalo Police Department.

The victims, ages 17 and 18,  were taken to Erie County Medical Center. Police say both teens are listed in critical condition.

Police believe the teens may have been targeted.  Anyone with information is asked to call or text the Buffalo Police Department's Confidential tip line at (716) 847-2255.