28-year-old Cody Mattice and 29-year-old James Mault have been charged in a federal indictment.

ROCHESTER, N.Y. — Two men from the Rochester area have been charged in a federal indictment with pepper-spraying police officers during the Jan. 6 riot at the U.S. Capitol.

According to court documents unsealed Wednesday, 28-year-old Cody Mattice and 29-year-old James Mault each face charges including engaging in physical violence with a deadly or dangerous weapon while in a restricted building.

Prosecutors say a text on Mattice's cellphone said he “maced a cop.”

WHEC-TV reports that an attorney for Mattice questioned whether the cellphone belonged to Mattice. Mault’s family members told the station that Mault did not engage in insurrection and never fought with police. 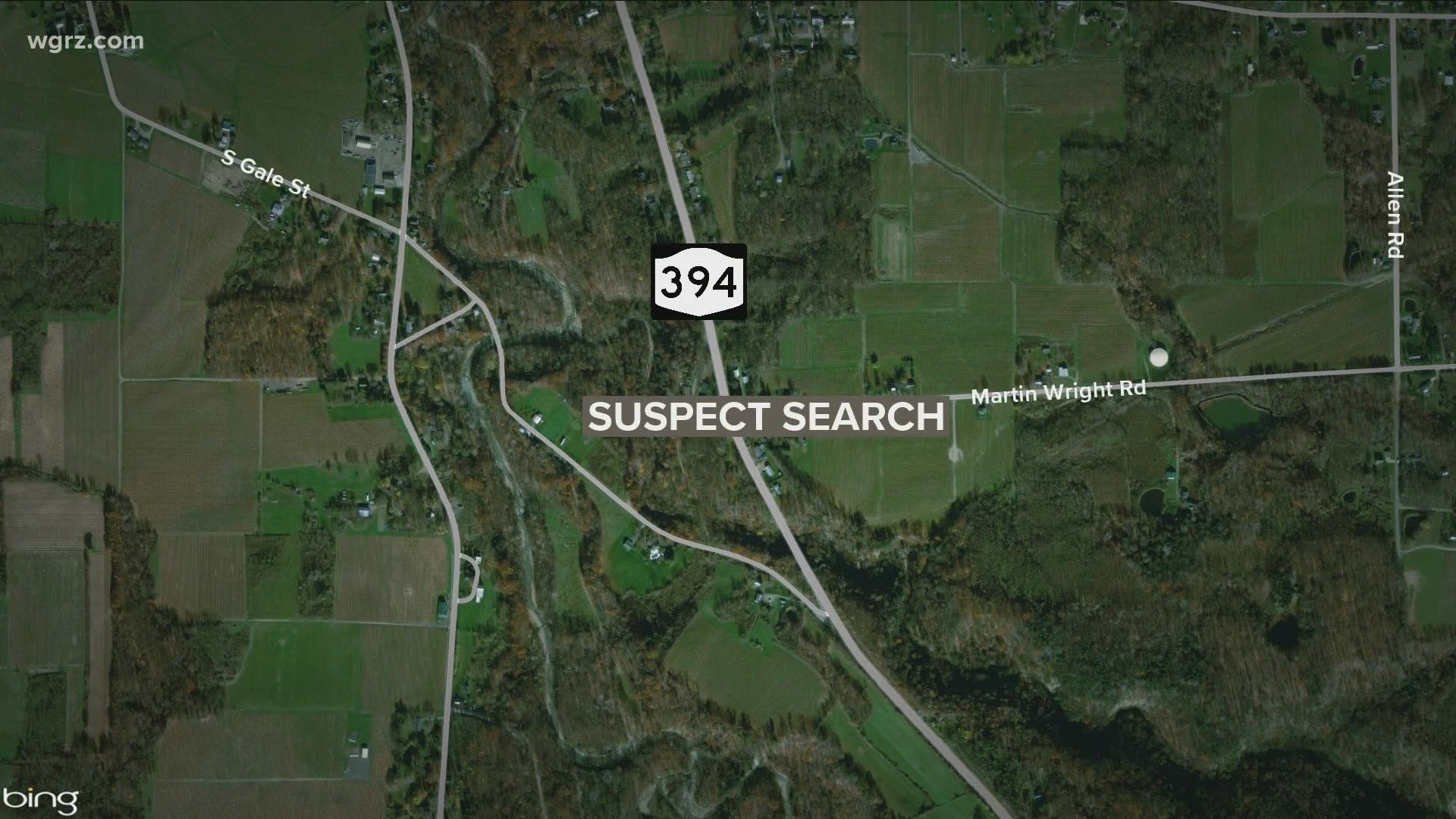