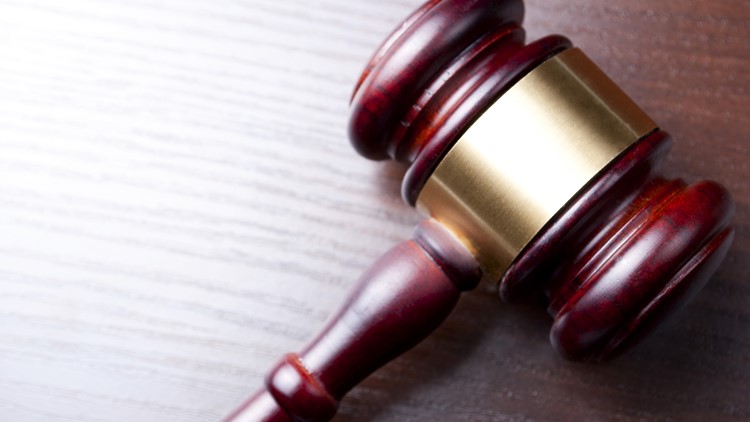 BUFFALO, N.Y. — Two members of a New York motorcycle club convicted of RICO conspiracy received their sentences, according to the office of U.S. Attorney for Western New York James Kennedy on Wednesday.

Both men were admitted members of the Kingsmen Motorcycle Club.

Former Kingsmen Motorcycle Club President David Pirk and member Andre Jenkins were sentenced in March for the 2014 execution-style killings of Paul Mae and Daniel Szymanski. Authorities say the victims were shot behind the KMC clubhouse in North Tonawanda as part of a feud among club members.

According to the U.S. Attorney's office, Long admitted that he gave false and evasive information before a federal grand jury about his role and his communication with Pirk, Jenkins and other KMC members.

Long also said he gave the FBI false statements about the killings.