It's alleged that Edwin R. Calo-Montanez, 32, and Victor Perez Martinez, 27, fired multiple shots at two male victims during an argument on July 14.

BUFFALO, N.Y. — Two Buffalo men were arraigned Wednesday on an indictment charging them both with attempted murder.

According to the Erie County District Attorney's Office, while acting in concert with one another, Edwin R. Calo-Montanez, 32, and Victor Perez Martinez, 27, allegedly fired multiple shots at two male victims during an argument on July 14 just after 9 p.m. The shooting was reported in the City of Buffalo on West Avenue near Vermont Street.

The district attorney's office says both victims were both taken to ECMC with serious physical injuries following the shooting. Both survived.

On May 21, the district attorney's office says Martinez was pulled over by Buffalo Police officers during a traffic stop on Decker Street for having an SUV with heavily tinted windows. During the traffic stop, it's alleged that one of the officers saw the outline of a firearm in Martinez's fanny pack.

While being questioned by officers, Martinez allegedly opened the fanny pack when the officer saw the firearm.

Officers allegedly recovered the illegal pistol, $5,431 in cash and over half an ounce of cocaine, along with scale and packaging materials.

According to the district attorney's office, Calo-Montanez was remanded without bail while Martinez was released on a previously posted bond of $125,000. If convicted of all charges, both men face a maximum of 25 years in prison. 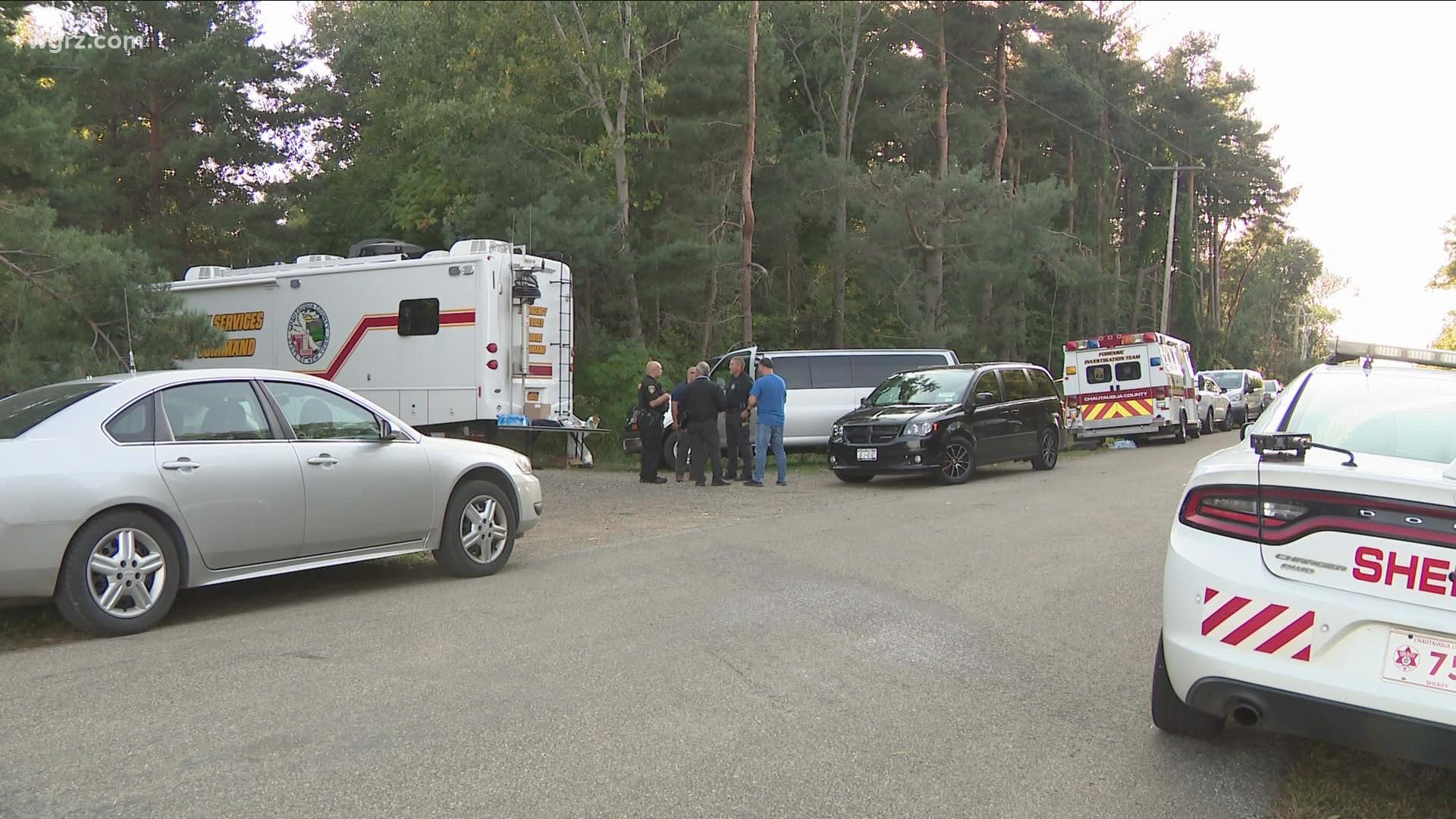