16-year-old shot and killed in Buffalo

Buffalo Police are investigating the shooting which happened Friday night in the city's Kensington neighborhood. 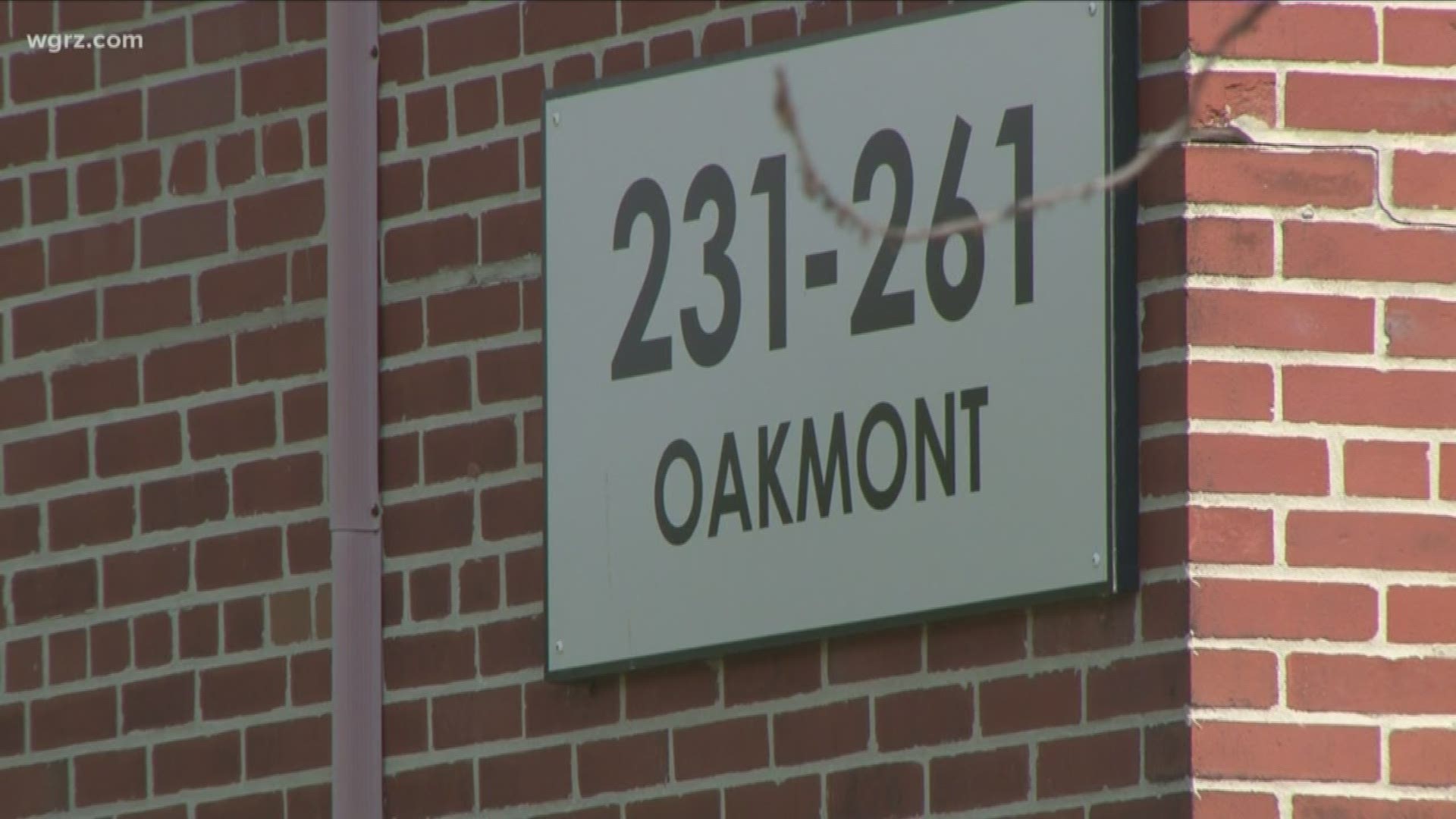 The shooting happened around 7:00 p.m. in the 200 block of Oakmont Avenue, which is between Suffolk Street and Edison Avenue in the city's Kensington neighborhood.

The teen's name hasn't been released, but we do know he was at a graduation party at a courtyard on Oakmont Avenue.

Buffalo Police tell us they are collecting and reviewing video footage from around the area and talking with witnesses to figure out how this happened.

"This is another horrible example of somebody who is 16, they have their entire life ahead of them, and it's been ended prematurely due to senseless violence, you know, we're seeing great cooperation in these cases, especially when it affects a young person's life, and, you know, we can't allow people that are going to commit these acts of violence to wander the streets of our city," says Buffalo Police Captain Jeff Rinaldo.

Anyone with information is being asked to call or text the Buffalo Police confidential tip line at (716) 847-2255.