Officers were called to Holden Street and Jewett Avenue around 9:45 p.m. Tuesday. 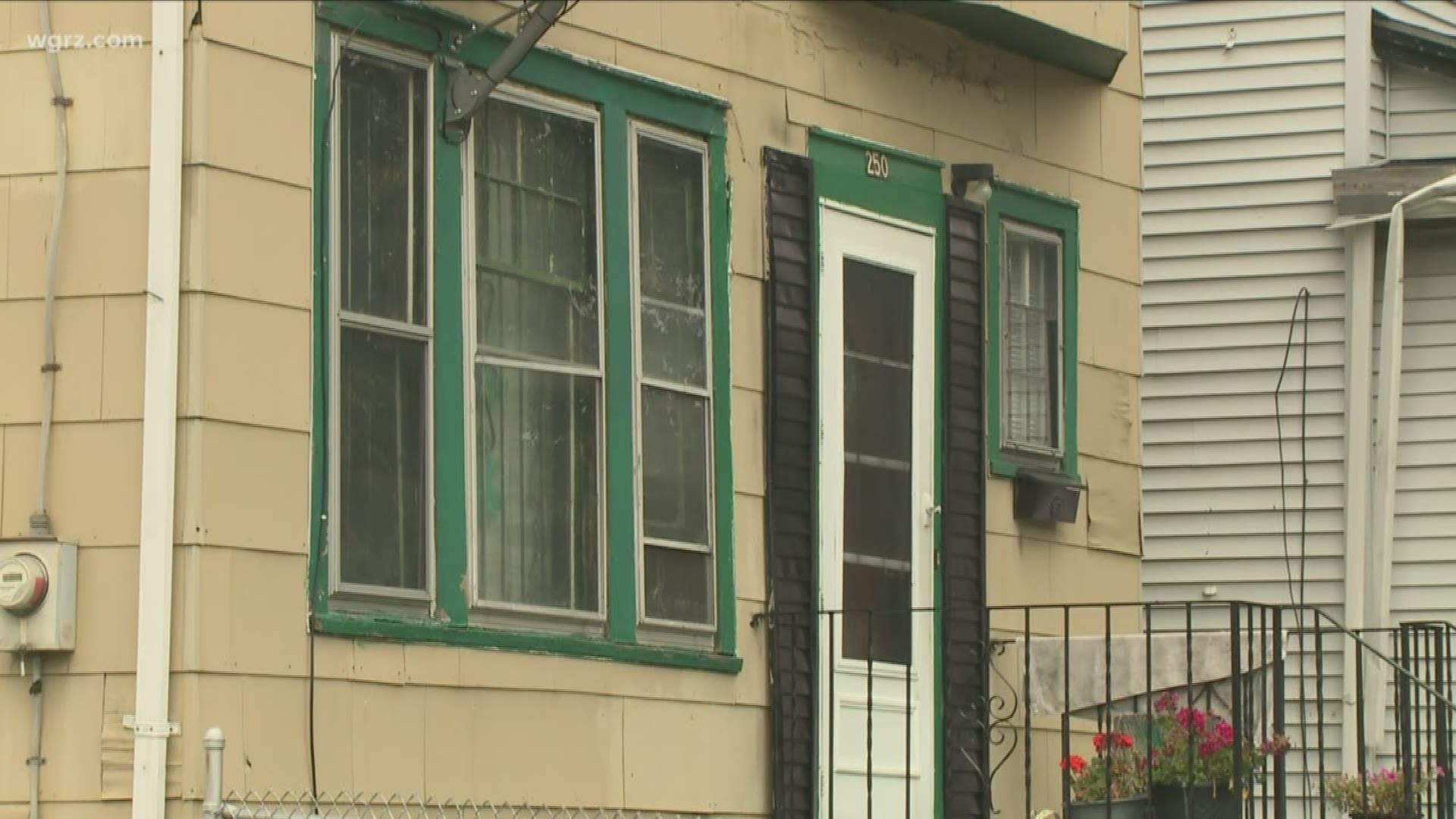 BUFFALO, N.Y. — Buffalo Police are investigating a fatal shooting on the city's east side.

Officers were called to Holden Street and Jewett Avenue around 9:45 p.m. Tuesday.

Investigators say a male victim was shot. He was taken to ECMC where he was pronounced dead. Police are not releasing his name but did say he was 15 years old and from Niagara Falls.

Anyone with information is asked to call or text the Buffalo Police Confidential TIPCALL Line at (716) 847-2255.