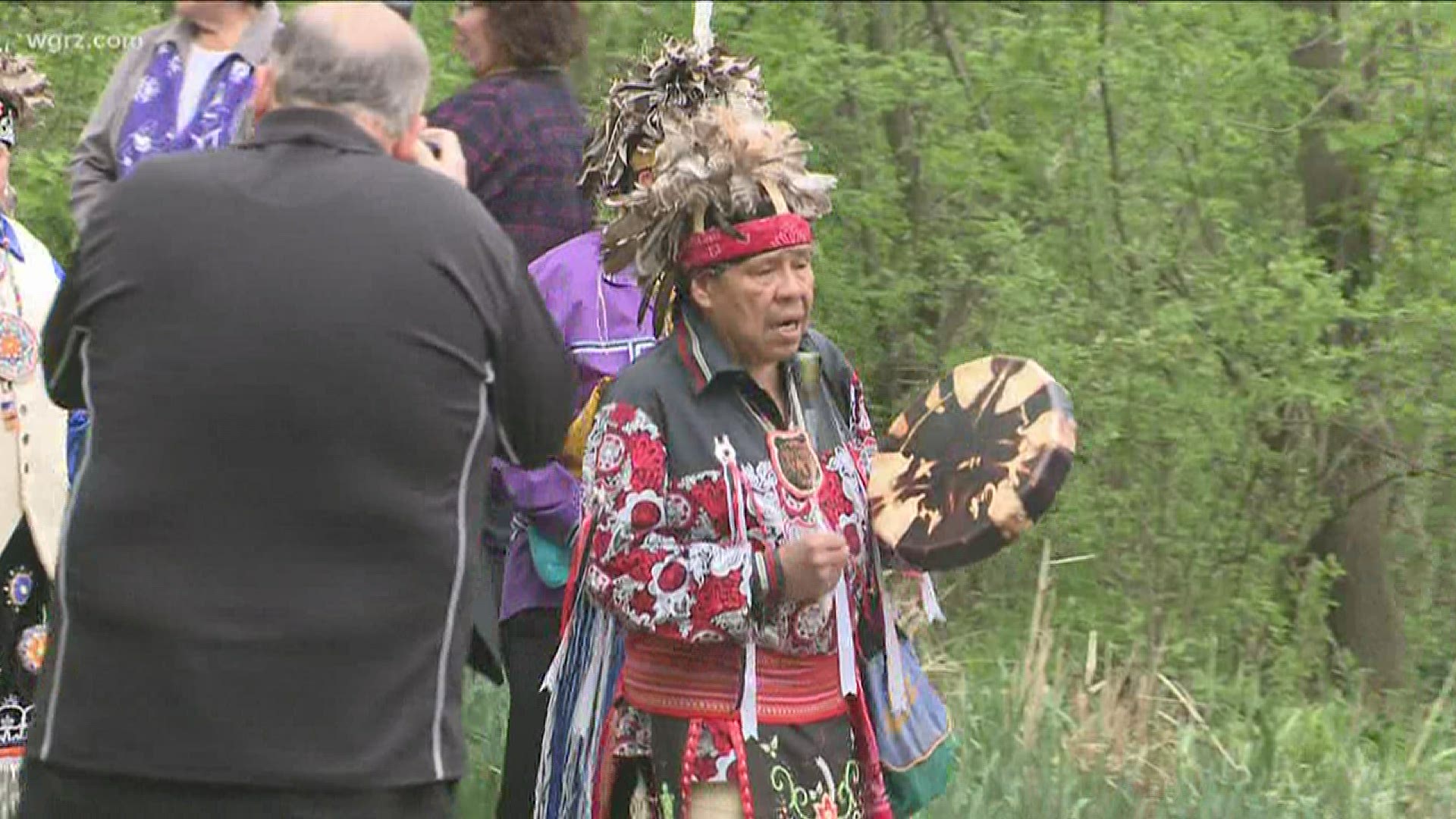 BUFFALO, N.Y. — Over the weekend, the number of COVID-19 cases rose to more than 1,100 on the Navajo Nation in New Mexico, but other than that situation, the coronavirus has not impacted native territories to a great extent.

A Western New York expert says that's because they are in mainly rural America. Dean Seneca, an infectious disease expert, and member of the Seneca Nation, says the threat to native lands is great.

"The concern is that the virus enters a tribal community and takes off," Seneca said.

Seneca is the founder of Seneca Scientific Solutions and is providing assistance to tribal nations, urban native communities, along with municipalities, states and even the federal government. He says that even though COVID-19 has not spread into many native nations outside of Navajo country the threat is real because of health issues within the native population, and the dynamics that exist in many territories.

"Throughout the country we have many of our native population who live in extended families, when you get multi generational people in one home, safe social distancing is impossible," Seneca said. "You'll have the great-grandmother, the grandmother, the parents, the children all in one home That's very culturally, it's very appropriate but given a virus like that in that kind of a setting, can really do devastating things."

Seneca has plenty of experience in this field, as a Senior Scientist at the CDC, he spent nearly 20 years fighting the spread of disease. He was a first responder with the H1N1 outbreak. He led a polio task force in Afghanistan and was the lead health scientist for the CDC's Ebola response. Seneca believes that contact tracing is our best weapon in the face of a pandemic.

"This is the tool that I used when I was fighting Ebola in Sierra Leone, Africa" Seneca said. "Through effective contact tracing you can literally stop and outbreak in its path."

Seneca adds that another key is collaboration, he says the Cattaraugus and Allegany territories have been working closely with Cattaraugus and Erie county to share information.