Now those opposed are raising concerns. 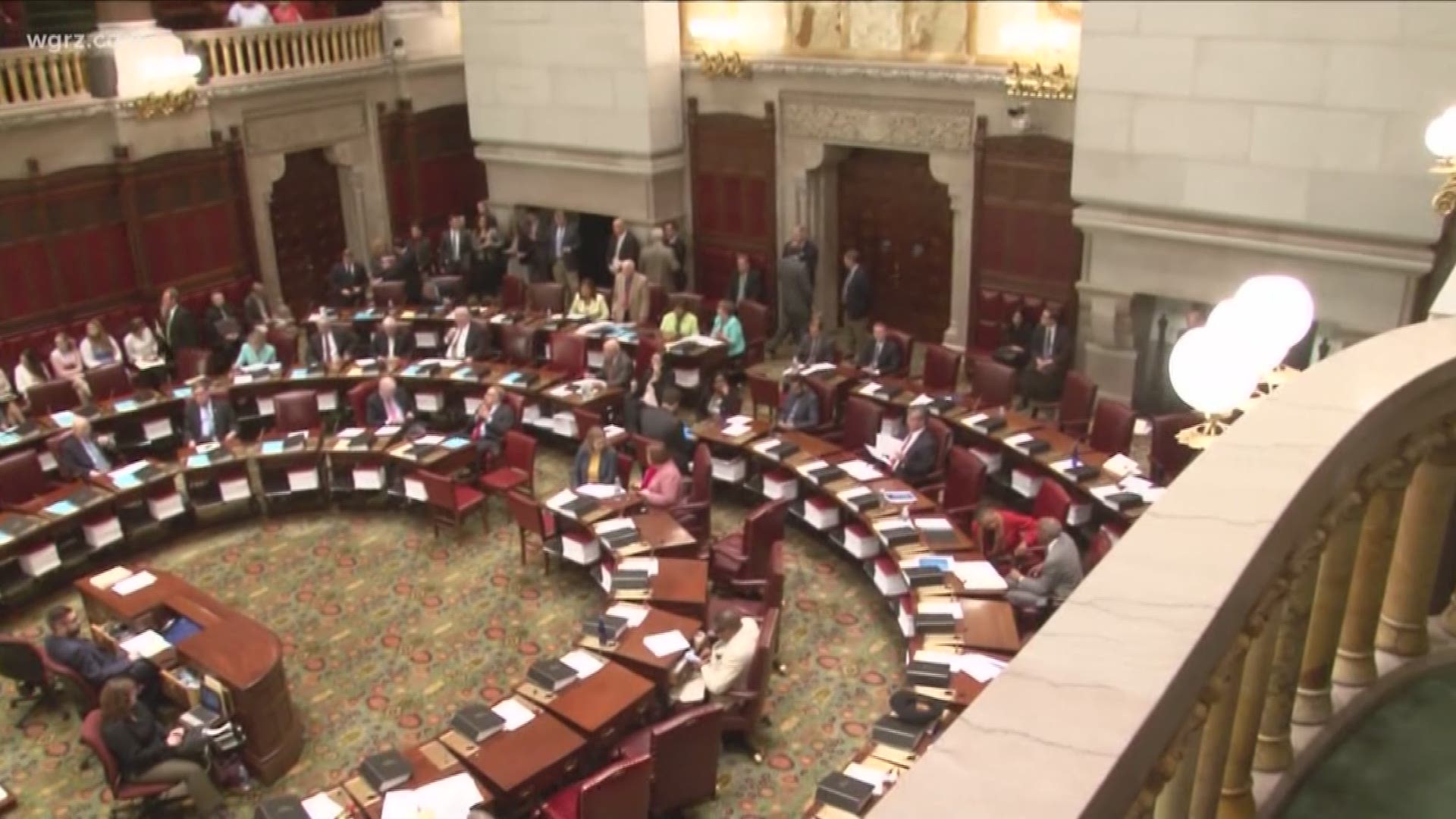 Speaker Carl Heastie and Assemblymember Marcos Crespo released a joint statement that said in part, "Make no mistake, this legislation is a critical step towards making our roads safer, boosting our state's economy and protecting hardworking New Yorkers and their families."

However, many Republicans fired back.

"95 percent of my constituents in a poll and also in my survey came back and said they are opposed. I stand with them in unity and quite frankly I am proud to have put a red light on this bill today," said Assemblyman Michael Norris.

Assemblyman Steve Hawley shared those sentiments. He said in a written statement, "This creates myriad issues for law enforcement and illegal drivers obtaining insurance, not to mention the safety issue posed on our roads that will be faced by other drivers unsure if the person next to them is familiar with traffic procedures and laws that keep us all safe."

"Granting privileges to those who flout our laws and legitimize their crime is not something we should be focusing on. If we really wanted to help these people we'd clear the way for them to be citizens," said DiPietro.

It's not just one party expressing concerns.

Mychajliw told 2 on Your Side, "It is possible that the clerk may have to hire more staff, interpreters, security, the clerk may even have to bring in outside legal counsel for any potential lawsuits. That will cost taxpayers a significant amount of money."

Those in favor say it's the right thing to do, not only for undocumented immigrants but also public safety.

The full Assembly is expected to take up and pass this legislation next Tuesday.