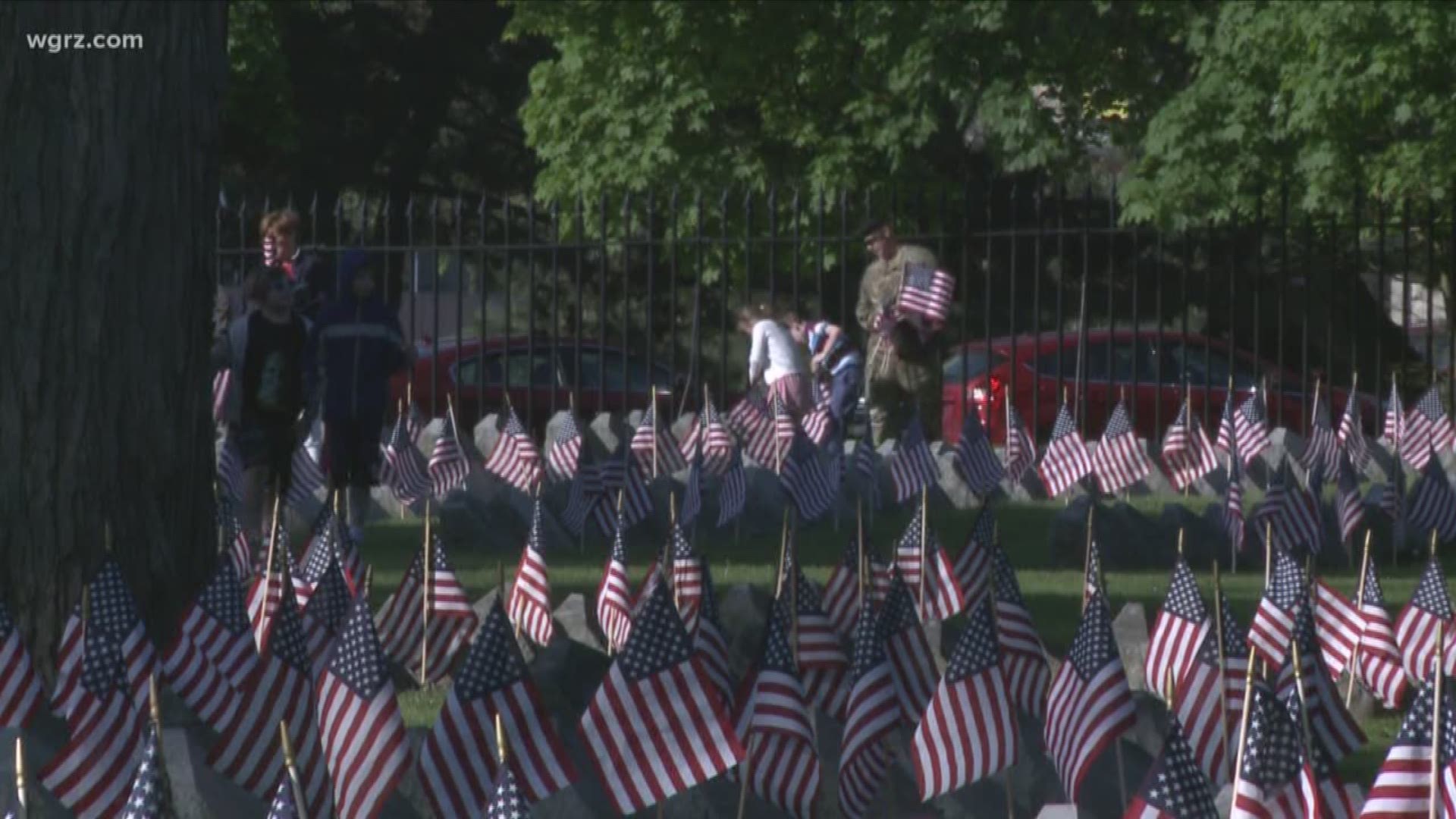 BUFFALO, N.Y. — Parades and services took place all across Western New York on Monday to honor our nation's heroes.

The Buffalo and Erie County Naval and Military Park hosted a full morning of remembrance. A service including color guard, drill teams, and a 13-fold flag ceremony took place on the fantail on of the USS Little Rock honoring the veterans who lost their lives last year to depression and PTSD. The new "Battle Within" monument was officially unveiled.

A ceremony and parade was held in Amherst beginning at 11 a.m. at the George F. Lamm American Legion Post. The parade started at Williamsville South High School at 2 p.m. 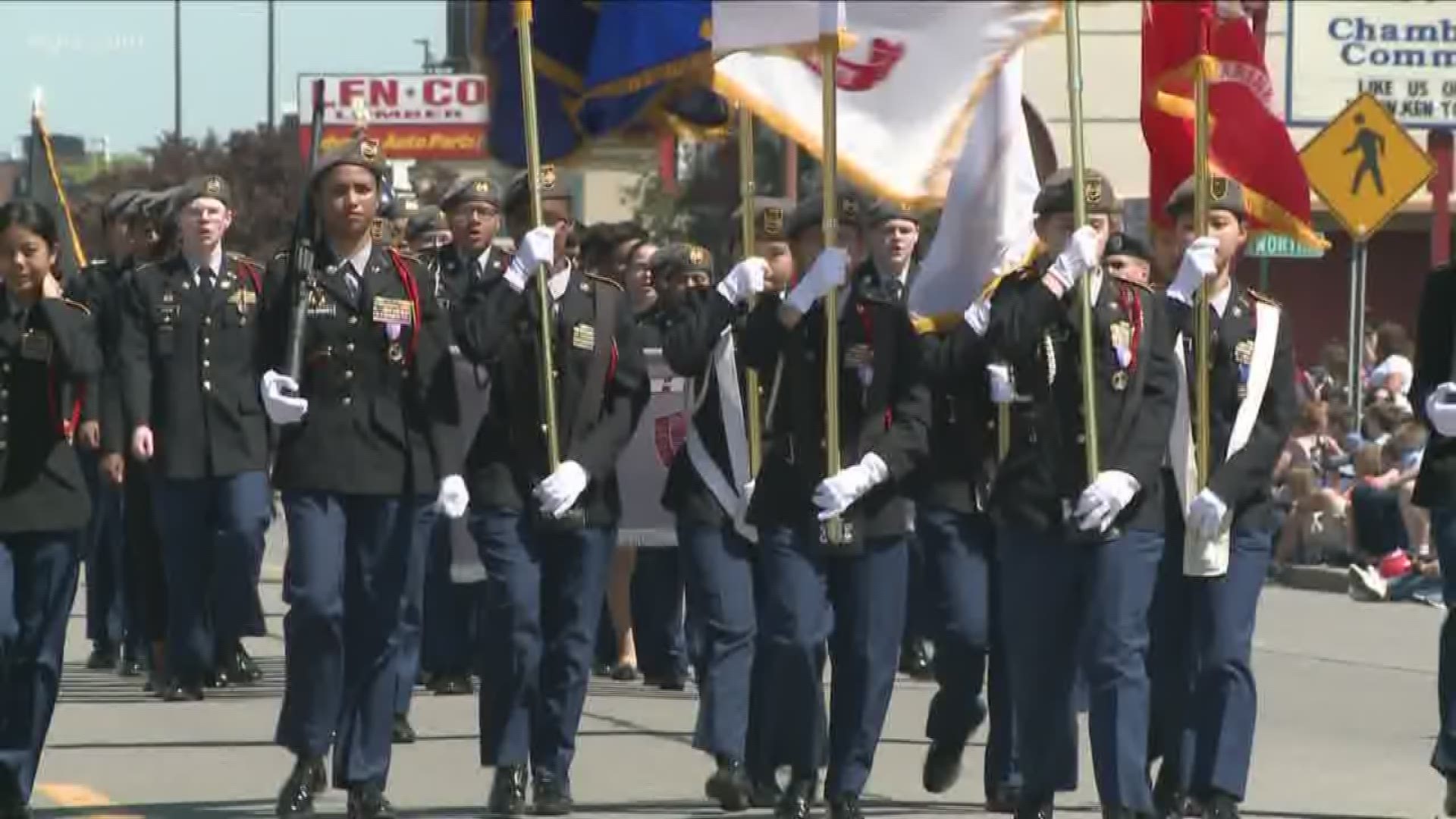 The Town of Tonawanda hosted a parade beginning at 11 a.m. It formed on Delaware Avenue between Sheridan Drive and Chatsworth Avenue, then moved south on Delaware to Lincoln Boulevard, eventually turning right onto Lincoln, proceeding to Elmwood Avenue and ending at Mang Field.

Project 33 Memorial Foundation hosted their second annual Memorial Day Run, 6.8 miles from Hamburg Beach to the Hamburg Brewing Company. The race began at 10:30 a.m. This event is meant to raise awareness for Special Operations soldiers who have been killed in action.

A parade was held along Center Street in the Town of Lewiston at 11 a.m. Free community lunch followed at Academy Park.

Multiple Memorial Day observances took place in and around the city of Batavia, beginning at 7 a.m. at the Vietname Memorial at Genesee County Park. Ceremonies throughout the day included the Williams Park WWI Memorial, Batavia VA Medical Center, MYS Veterans Home, among others. 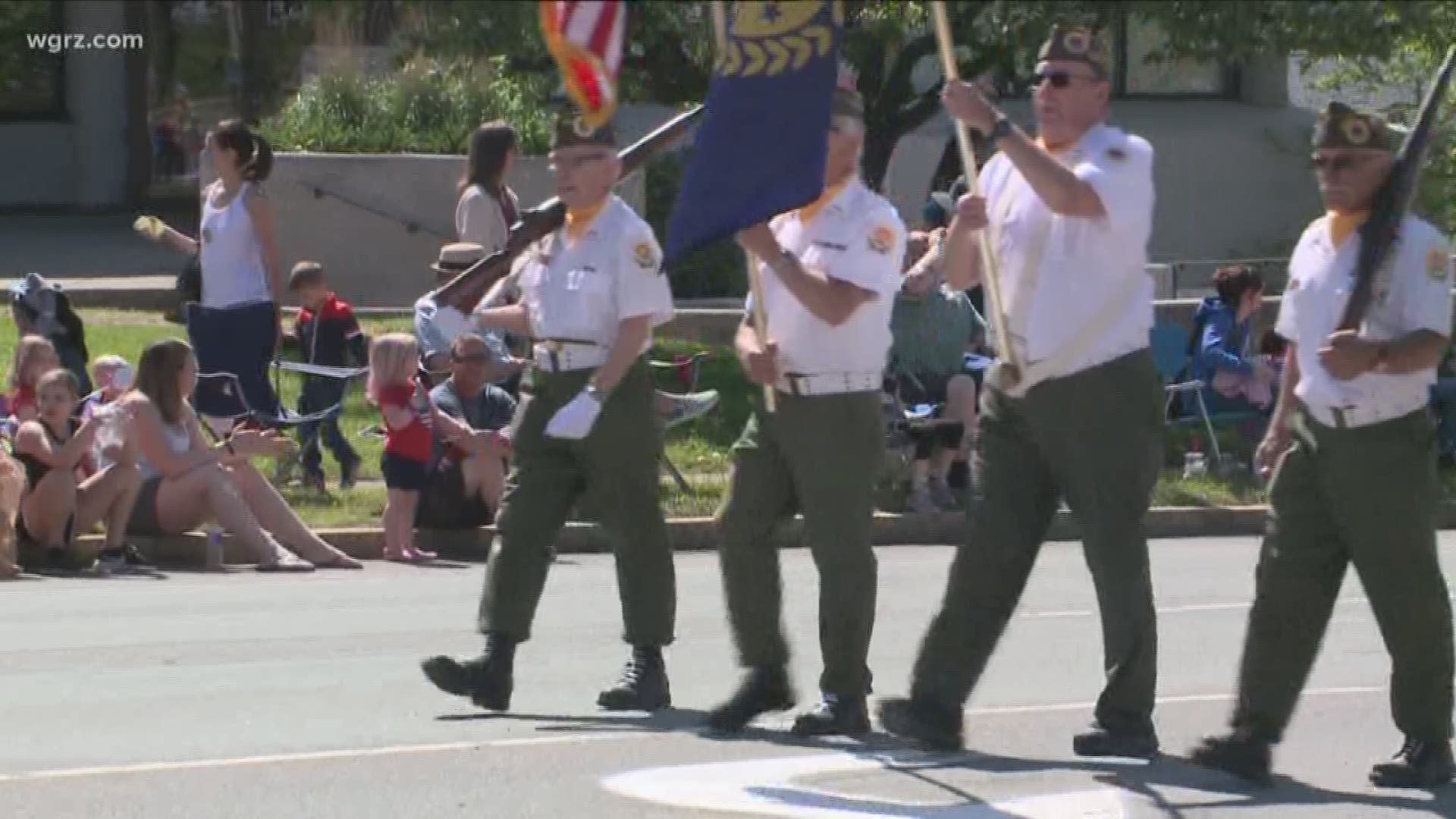