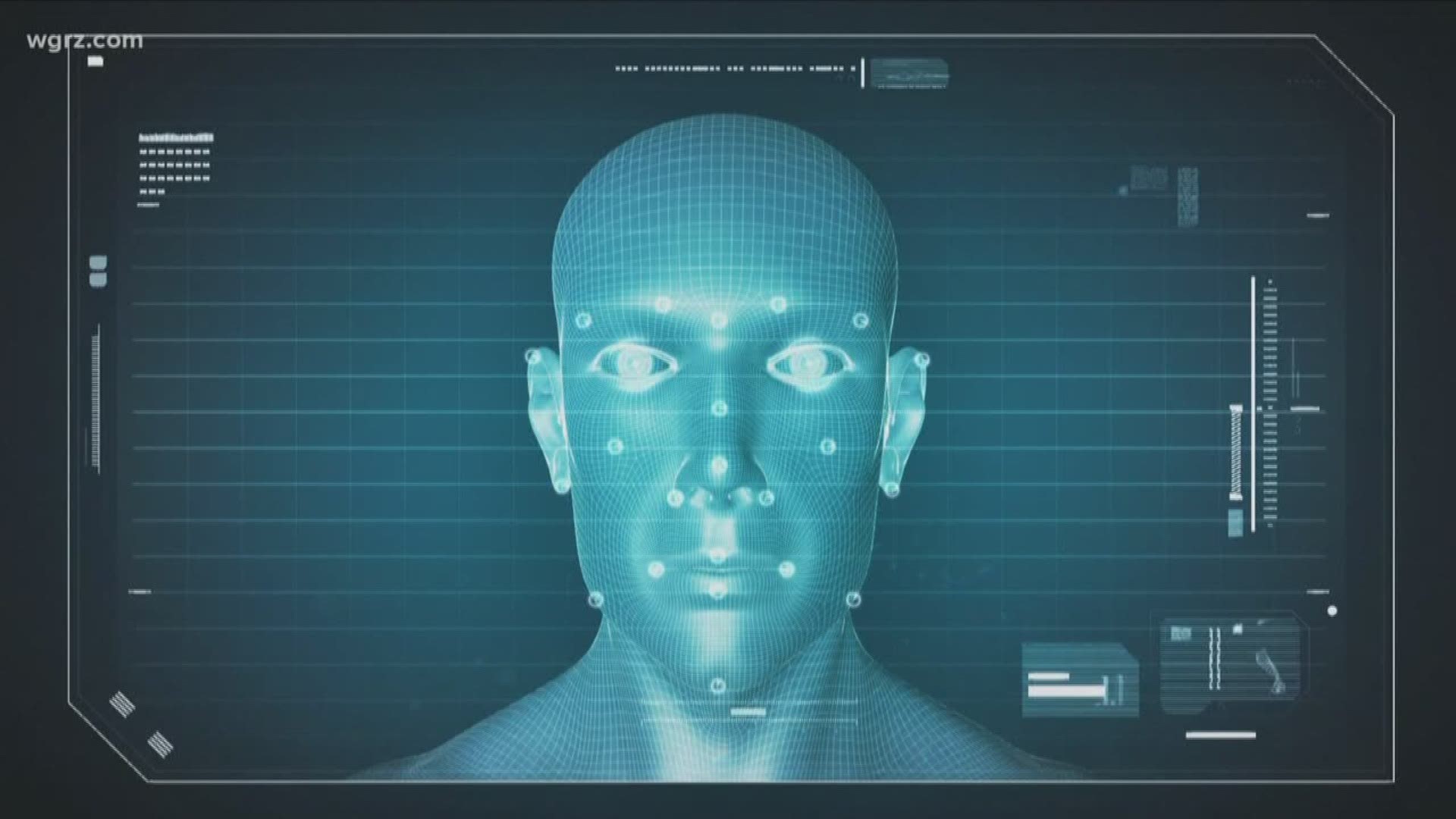 Wallace's bill directs the commissioner of education to conduct a study on the technology and, meanwhile, prohibit the use of it in schools.

The legislation just recently moved through the education committee.

"This is new and untested technology. Before we start using our kids and guinea pigs, let's make sure that we look at what this technology does. How is going to be used? Who is going to have access to it? How can we ensure that if we do decide to use it, we are going to be able to keep our student data safe," Wallace said.

Wallace said Lockport may be the only district in the state to have the equipment already installed, but that's not what drove her to put the legislation forward.

She told 2 On Your Side several districts around the state, even some others in Western New York, are also looking into facial recognition security systems.

"You can't change the way your face looks without plastic surgery," Wallace said. "We've heard about breaches of data all over the place. If we're gonna make sure that this information is safe, we need to have protocols in place."

This kind of technology isn't new. It's used by law enforcement agencies, in many airports and in some cases even on social media.

Wallace said she sees both sides, but she wants to know more.

"We're talking collectively about millions and millions of taxpayer dollars. We want to make sure that when we are investing in school security measures, they're effective measures," Wallace said.

In Lockport's case, school officials previously told us the idea is to recognize people and things that don't belong in the school, such as weapons and even sex offenders.

Wallace said her bill was referred to the Ways and Means Committee with bipartisan support.