"He created the legacy that he always said he wanted to have." 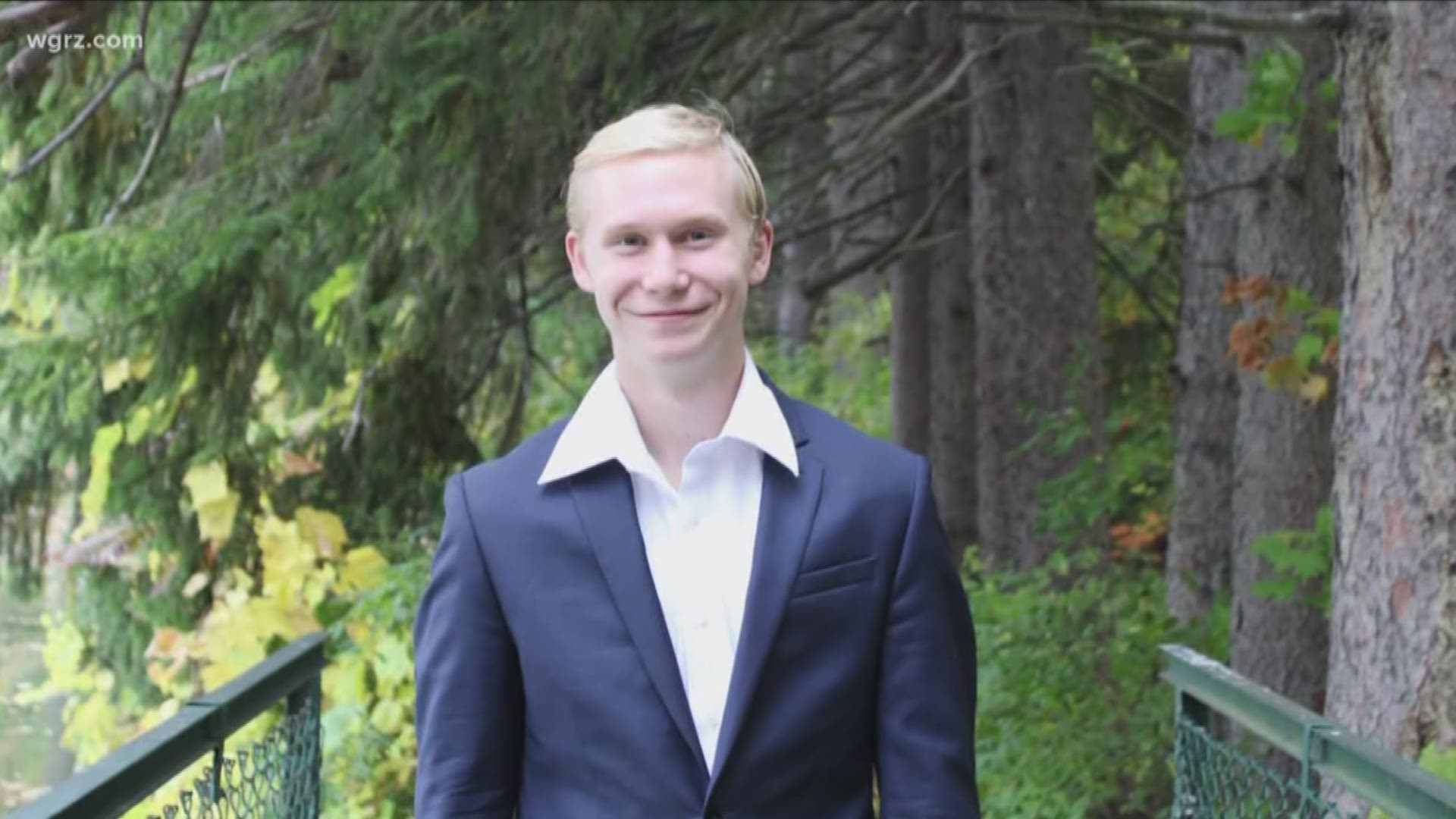 HAMBURG, N.Y. — It's been nearly a year since Hamburg native 20-year-old Conor Long was killed while hiking at Zoar Valley.

His family has been doing everything they can to make sure his legacy carries on, since that tragic day.

Conor's older brother Brian Long told 2 on Your Side, "He would always talk to me about how he really wanted to make a difference, how he wanted to leave behind a legacy. For me, there really is nothing more important than seeing his name live on."

Julie Cox, a longtime neighbor and family friend to the Long Family agreed.

"He was just the kind of kid that wanted to do things for other people and he did," said Cox. "It was amazing for us to have that experience of knowing him, watching him grow up and then to find out that he had passed so tragically was just unspeakable grief."

A vigil just a few days after the accident drew a crowd of nearly 4,000 people.

Those who knew him and even those who didn't now live by a motto created in his memory -- "Be Like Conor."

Brian explained, "Be Like Conor means, to me, to take action."

That's exactly what friends and family have done, in creating the Conor J. Long Foundation.

More than 100 volunteers participated in the organization's first event -- a Spring Clean Up primarily for the elderly.

On Thursday at Hamburg High School, the Long Family gave out three scholarships in Conor's name.

Brian said, "He really made a big impact on the community and I think what's so import about that, is that he continues to make a big impact."

"He was a bright light. He was a warm heart," Julie added. "He was a tremendous person, someone that you'd look at as an adult and say, "gee I don't think I could ever do half of what he's done."

The foundation is meant to give everyone a platform to do good.

It's a mission Brian believes would make Conor proud.

Brian said, "In essence, he created the legacy that he always said he wanted to have."

The foundation has two events planned for the next few months.

You can learn more about the foundation here.