An announcement will be made Tuesday in advance of new executive order from President Trump. 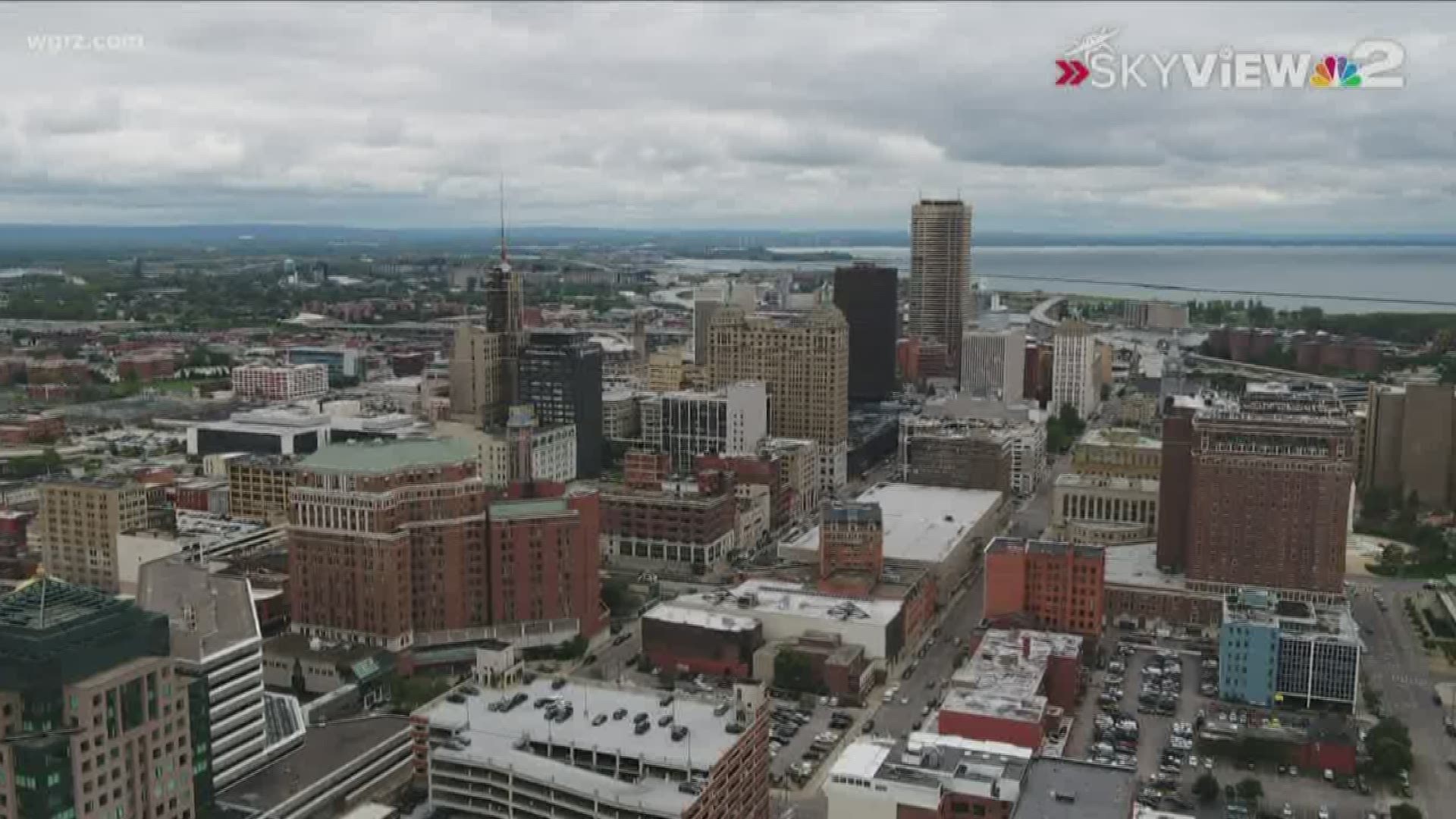 President Donald Trump issued an executive order in September, which will go into effect on Christmas day, saying refugees won't be allowed to resettle in a state or city without written consent from the governor and a local official.

Governor Cuomo has already said that the state will consent to allowing refugees to resettle.

Erie County has welcomed 13,500 refugees over the last 11 years.