Poloncarz says he doesn't believe the law will benefit the people of Erie County and he cannot support it. 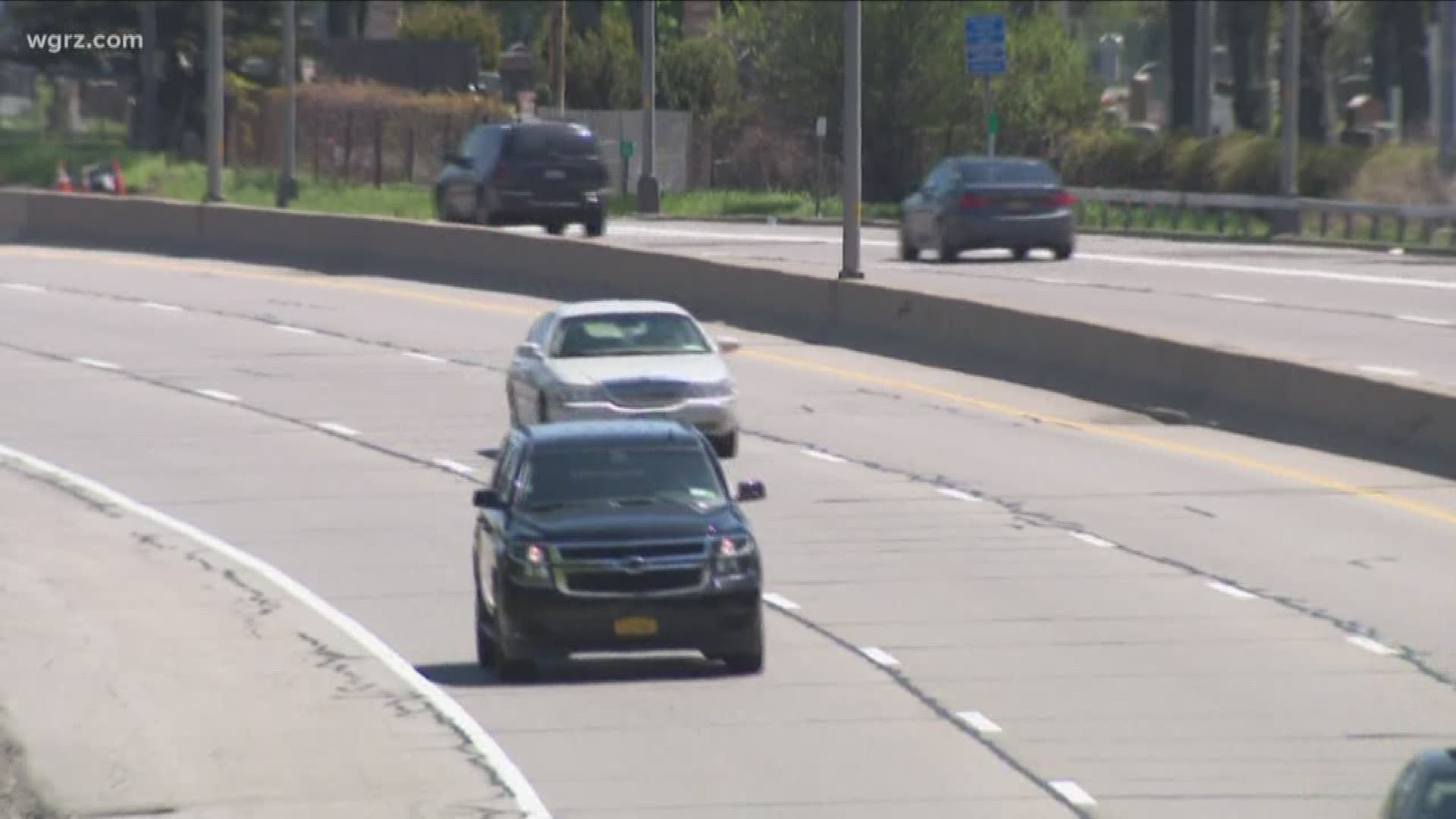 ERIE COUNTY, N.Y. — From the beginning of the conversation, the idea of allowing undocumented immigrants to get licenses in New York State has been controversial.

Several Western New York elected officials were fast to voice their concerns and call for action both before and after the Green Light Law was passed.

Erie County Comptroller Stefan Mychajliw previously told 2 on Your Side, "It doesn't mean that we stop the fight for law-abiding taxpayers that now their rights are getting kicked to the curb ahead of those who are illegal immigrants and they shouldn't be here in the first place."

Erie County Clerk Mickey Kearns has also been outspoken about the idea. After the law passed he said, "We're caught in the middle because do we violate federal law or do we violate state law?"

During that time, Erie County Executive Mark Poloncarz wouldn't say where he stood on the issue.

In June, 2 On Your Side's Dave McKinley tried to find out.

Reporter: "Should they have or should they be able to get drivers licenses?"

Poloncarz: "Well, we're gonna find out because I've authorized the county attorney's office and directed him to file the lawsuit on behalf of the county clerk to determine the constitutionality."

But, we didn't learn whether or not the county executive was in favor of the law until now.

On Wednesday, Poloncarz's office released a statement on the topic.

“Monday, at my direction, the Erie County Attorney’s office filed a Complaint on behalf of the Erie County Clerk in the US District Court, Western District of New York, in regards to the Green Light Law.

I directed such action because there are many significant legal issues that exist with the law, including the question of its constitutionality and the necessity of ensuring non-citizens are prevented from voting. Ultimately I do not believe this law benefits the people of Erie County and I cannot support it.

However, in a civilized, democratic society we do not get to selectively pick the laws we want to enforce and ignore those we dislike. As such, if a federal judge determines the bill to be constitutional, I expect all county officials and employees to respect the decision of the court.

It is unfortunate that such a divisive issue is being used by some to needlessly split our community apart when there are so many other issues that we can cooperate on locally to move Erie County forward. I will continue to work on those issues that unite us as one community.”

We tried to ask Poloncarz about this Wednesday night at a charity event but he would not answer our questions.

Over the last several months, some Western New York leaders have come out in favor of the law, Crystal Peoples-Stokes for example.