COVID-19: Full impact of Thanksgiving holiday 'yet to be seen'

'It's a little early to be sure if we're going to have an additional surge upon the surge of cases due to Thanksgiving,' according to UB's Dr. Thomas Russo. 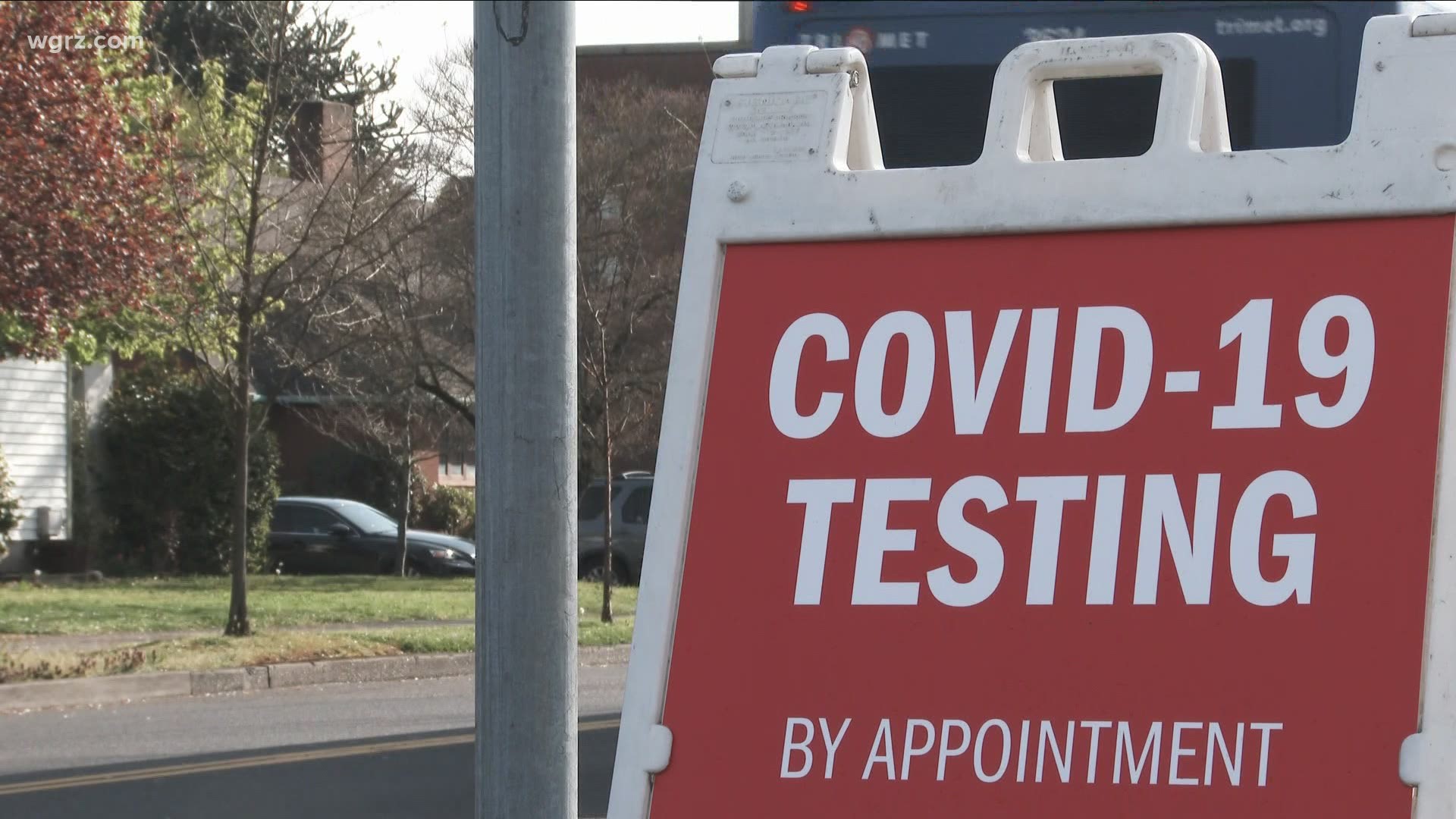 BUFFALO, N.Y. — We were warned about a possible surge in cases after Thanksgiving, but is that what we're seeing now?

According to Dr. Thomas Russo, the chief of infectious diseases at the University at Buffalo, we still haven't seen the full impact of Thanksgiving when it comes to potential COVID-19 cases and hospitalizations.

He explained that's due to the timing.

"After an event, we would expect to see an increase in new cases in one to two weeks, an increase in hospitalizations from two to three weeks, and an increase in bad outcomes from four to six weeks," Dr. Russo told 2 On Your Side on Saturday afternoon.

"So the data that we have post-Thanksgiving at this point is only eight days after the event so it's a little early to be sure if we're going to have an additional surge upon the surge of cases due to Thanksgiving."

While these latest cases coming in may be linked to the holiday, it's this next week that will be more telling. 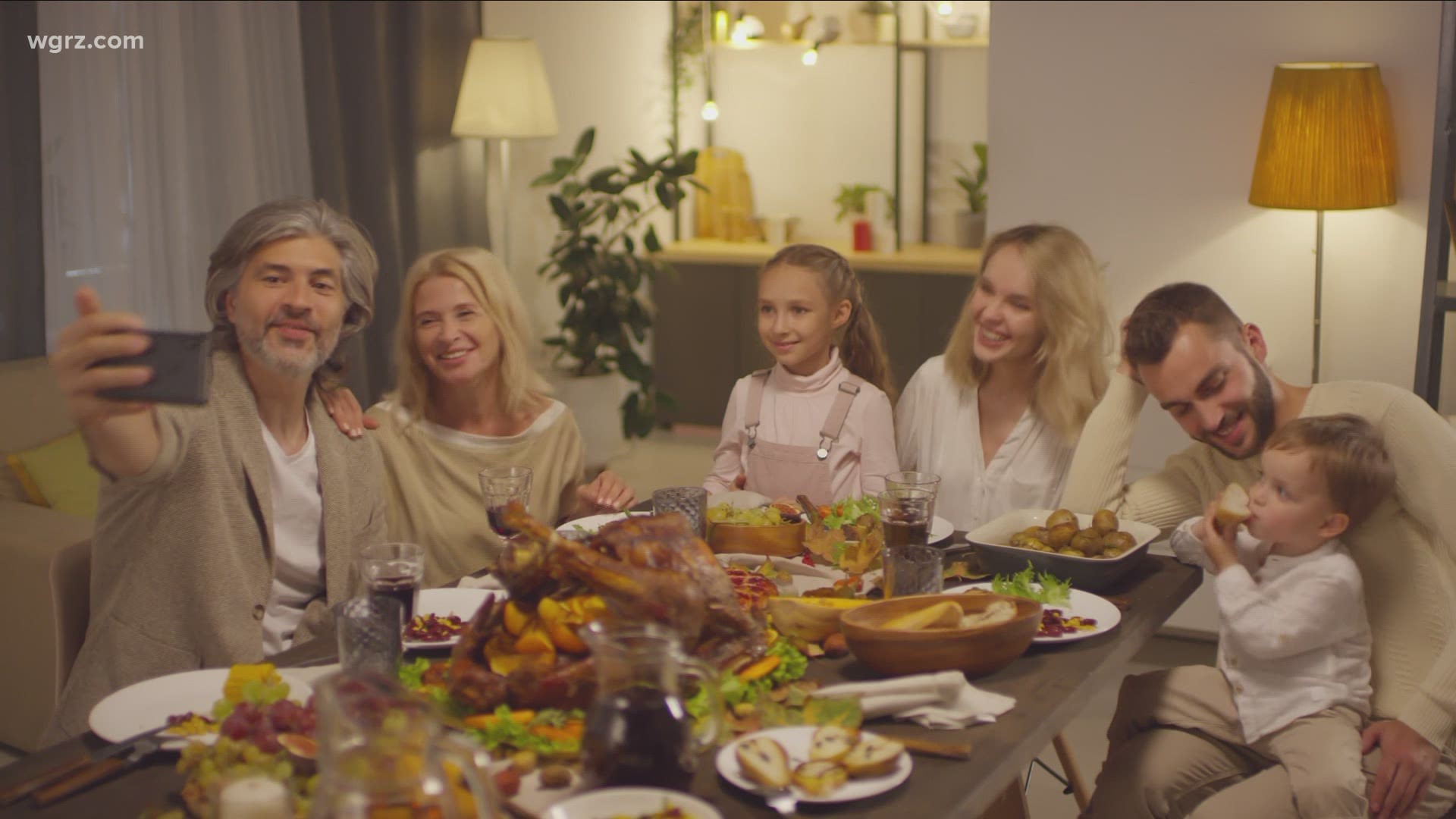 However, already, a possible influx has health officials worried.

Earlier this week, Erie County reported 78 percent of its hospital beds were occupied.

"The continued increase in patient cases, COVID positive patients at our hospitals is a concern," Michael Hughes, a spokesperson with Kaleida Health, said in an interview with 2 On Your Side on Friday.

Local health and government officials are also reminding people to follow the public health measures in place and stay home if they're sick or experiencing any symptoms.

In a COVID-19 update on Friday, Erie County Executive Mark Poloncarz said, "We can reduce the number of deaths by reducing the spread of coronavirus. Wear a mask. Avoid small gatherings. Do your best to do that."