Lehner died in October of 2017 after he went missing during a training exercise on the Niagara River. 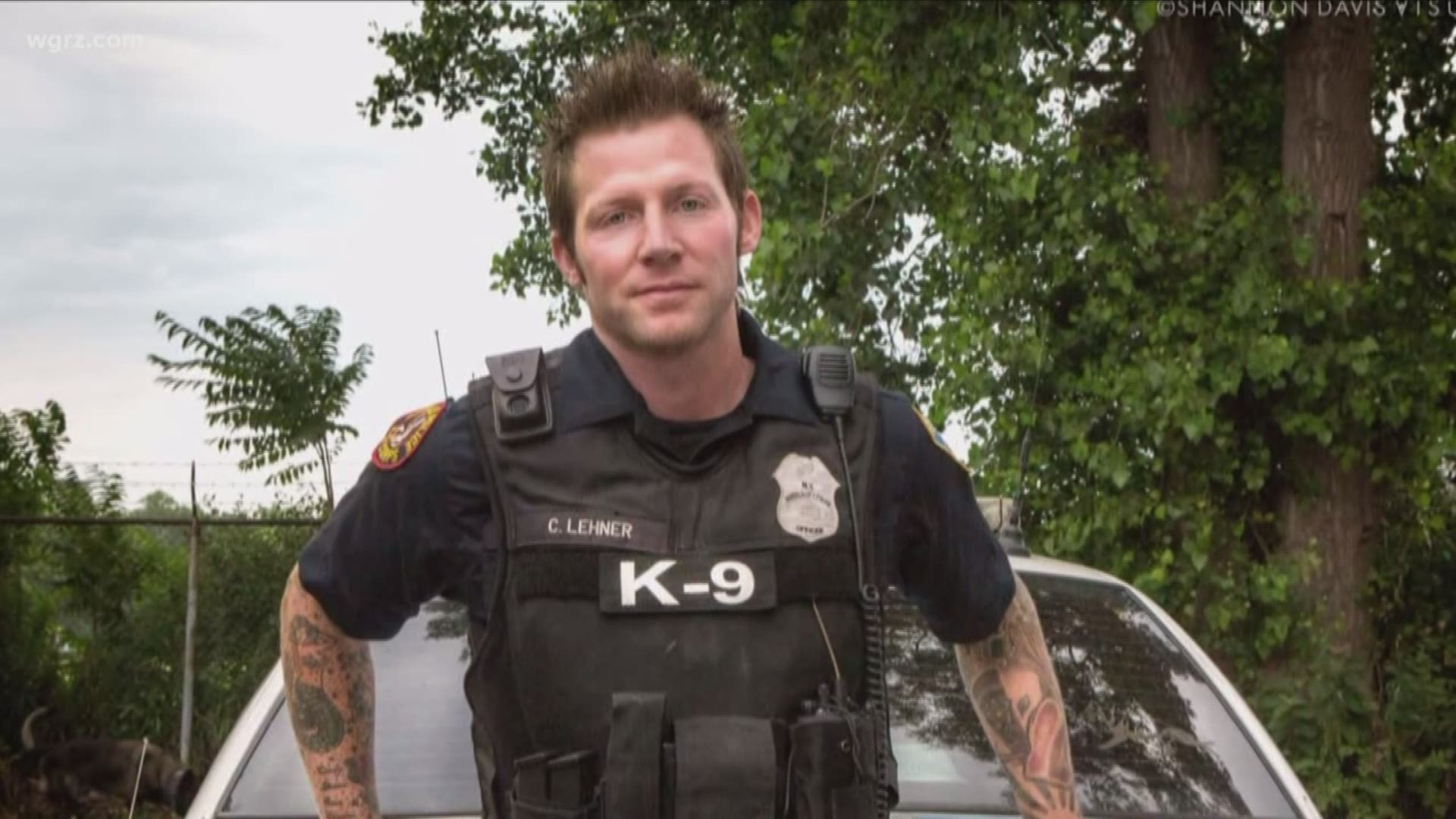 Many Western New Yorkers look back on this week two years ago with a heavy heart.

That's when Lieutenant Craig Lehner went missing during a dive training exercise in the Niagara River.

His body was found days later.

Over these last two years, Lehner's friends, fellow officers, and even people who never knew him have found ways to honor and celebrate his life.

Buffalo Police Captain Jeff Rinaldo told 2 On Your Side over the weekend that the department remembers every one of its fallen officers every day, but this time of year is especially painful.

"It's a tragedy. We'll never forget it. It's touched all of our lives and will forever leave an imprint with all of us," Rinaldo said on Sunday.

The blue pumpkins with paw prints you might have seen around Buffalo are another way Lehner is being remembered.

Over the weekend, they were sold at a special event in South Buffalo with the proceeds benefiting the Buffalo Police Department's K-9 unit.

Wednesday night, a group of community members laid out an "S" in the grass at LaSalle Park using blue Christmas lights.

The "S" stands for Superman, which was apparently one of Lehner's nicknames.

One of the event organizers Data Cordero told 2 On Your Side, "Being here for Craig Lehner is an incredible way for me to say we remember you, and we thank him, and all first responders and law enforcement officers for their services and their sacrifices."

Cordero said he didn't know Lehner personally, but he wanted to do something positive to show support.

RELATED: Waterfront to be lit blue in honor of fallen Buffalo Police Officer