Basil Port of Call: Buffalo --A reflection of how far Buffalo's waterfront has come 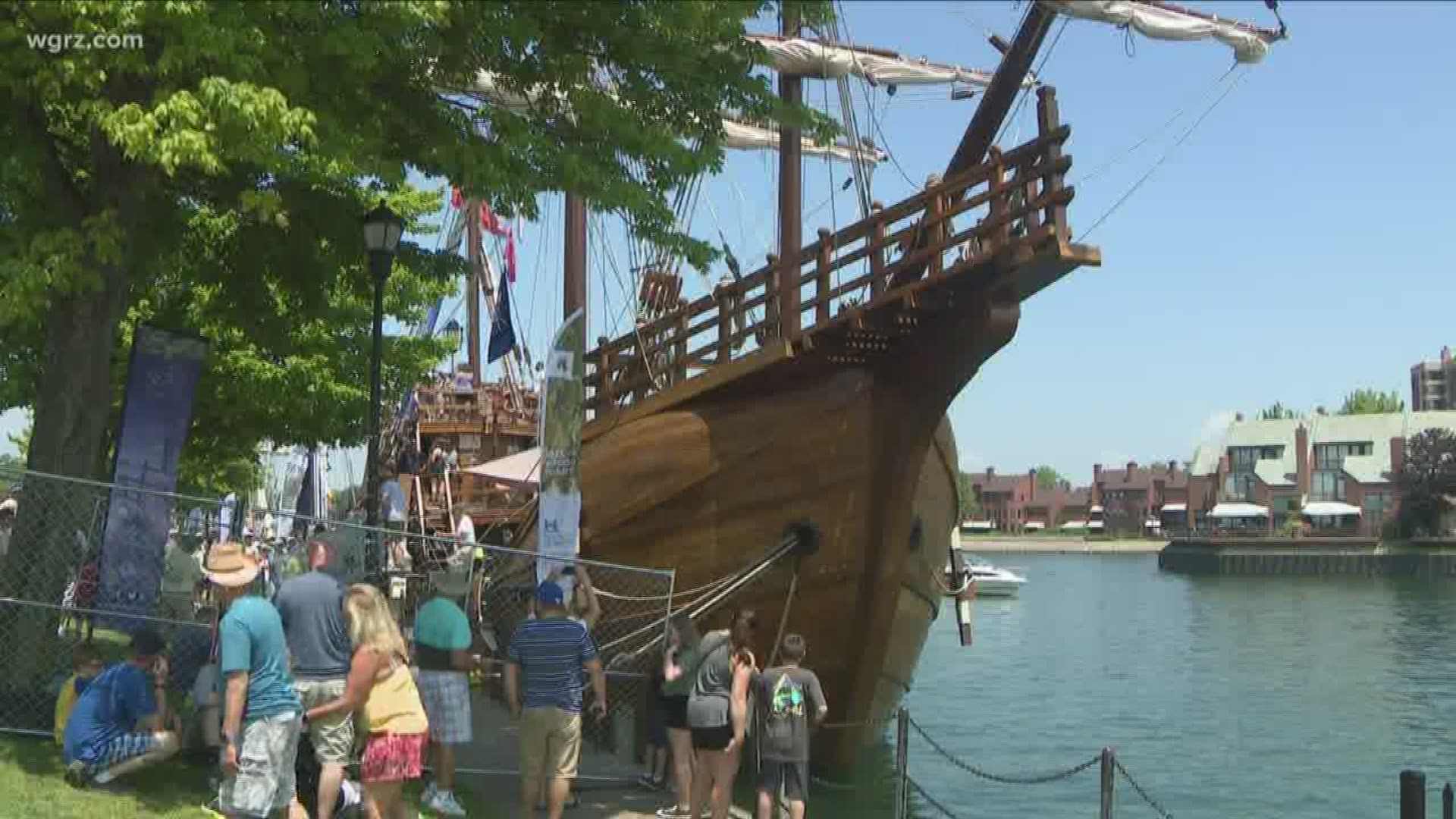 BUFFALO, N.Y. — More than 125,000 people are expected to come to Buffalo to see the tall ships. It's an event that 10 or 15 years ago maybe didn't seem possible for the City of Buffalo. But, community leaders say once the development of Canalside began, the momentum kept going.

"Buffalo has found its footing and in terms of waterfront development, the last ten years have been a period of great, great progress," Congressman Brian Higgins said. "The last 50 years, not so much -- a lot of broken promises."

A series of broken promises and an underdeveloped waterfront Western New Yorkers remember all too well.

WNY native Aimee Amigone explained, "It was desolation. You know, it was just sad. You couldn't get near it."

Looking at it now,  Amigone has a different feeling about the harbor.

While the reaction to the festival itself has been mixed, the people we spoke to said it's about time Buffalo's waterfront reaches its full potential in hosting large-scale events.

Paula Pautler explained, "Ever since I was little, even our parents/grandparents they all were saying how it would be great to have the waterfront built up and beautiful and unfortunately they didn't get to see it, but luckily we lived long enough that we can see it and hopefully all the younger generations will get to enjoy it."

Seth Williams, the chef at William K's, told 2 on Your Side he's now serving customers from all around the world. He believes the festival is a great way to showcase all Buffalo has to offer.

"I think it's a great time for people to come out and see the mix that we have of people and things to do," Williams said.

Congressman Higgins told 2 on Your Side Buffalo's next 10 years will be even more influential than the last ten.

He explained, "That new sense of Buffalo is taking shape in the nation as well so it's attracting these kinds of things. We want to position Buffalo to become the premier destination for Great Lakes recreational boating."