Thieves stole the catalytic converters off the bus, and replacements would have cost thousands of dollars. Now it's fixed and ready to roll. 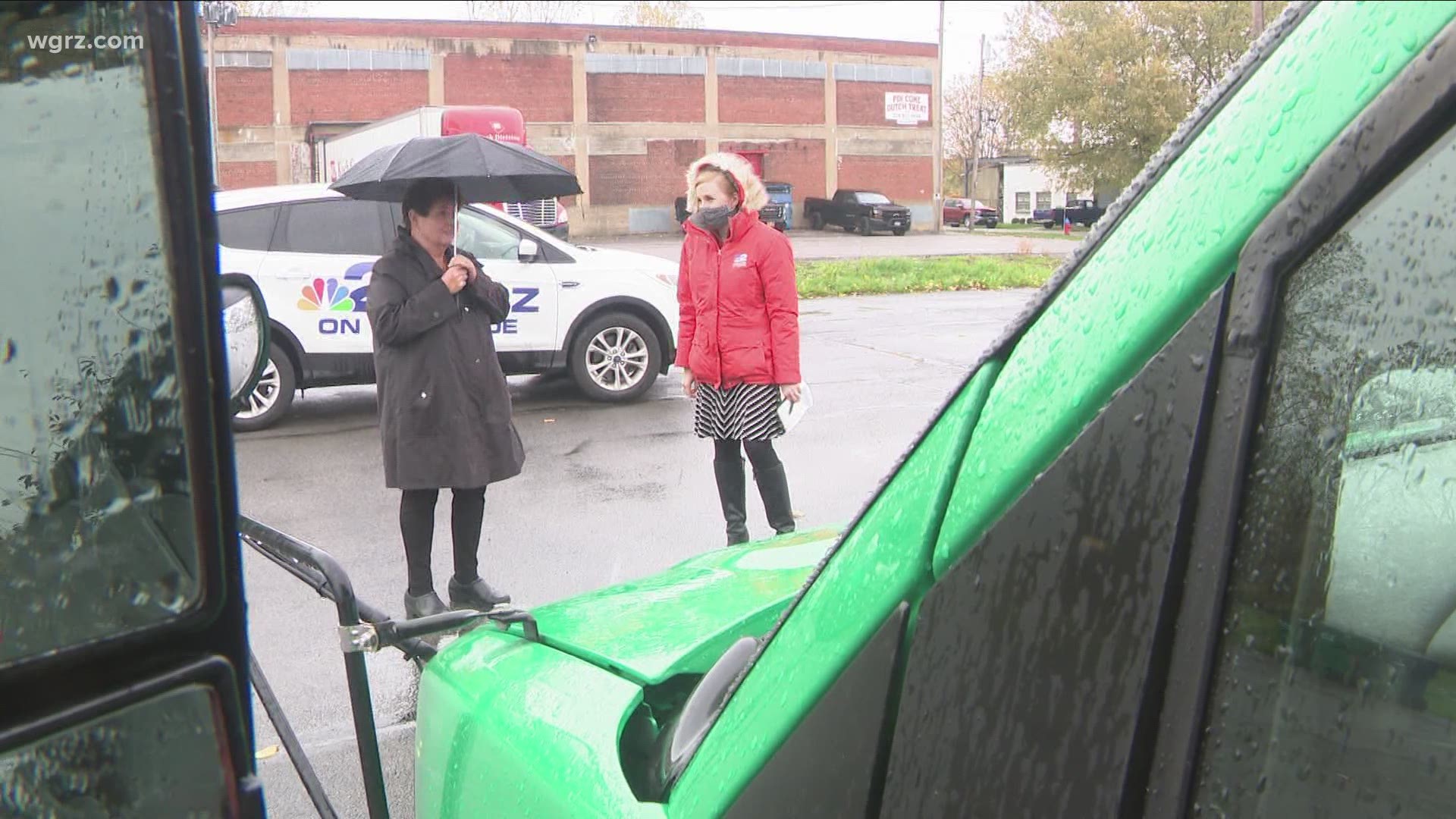 BUFFALO, N.Y. — Earlier this month, we told you about how thieves stole the catalytic converter off the Valley Community Association's bus for seniors.

When the original person who said they would help fix the bus didn't show up, two other people stepped up, and now it's ready to roll.

"Some of the seniors have called thanking us because it's their only means of transportation getting them to and from doctors appointments, and I was happy to get them back on the road," John Previty said.

Added Peg Overdorf: "It's like a high school reunion for them. They want to go back and see their buddies."

So, when thieves stole parts off the Valley Community Association's senior bus, it was devastating. 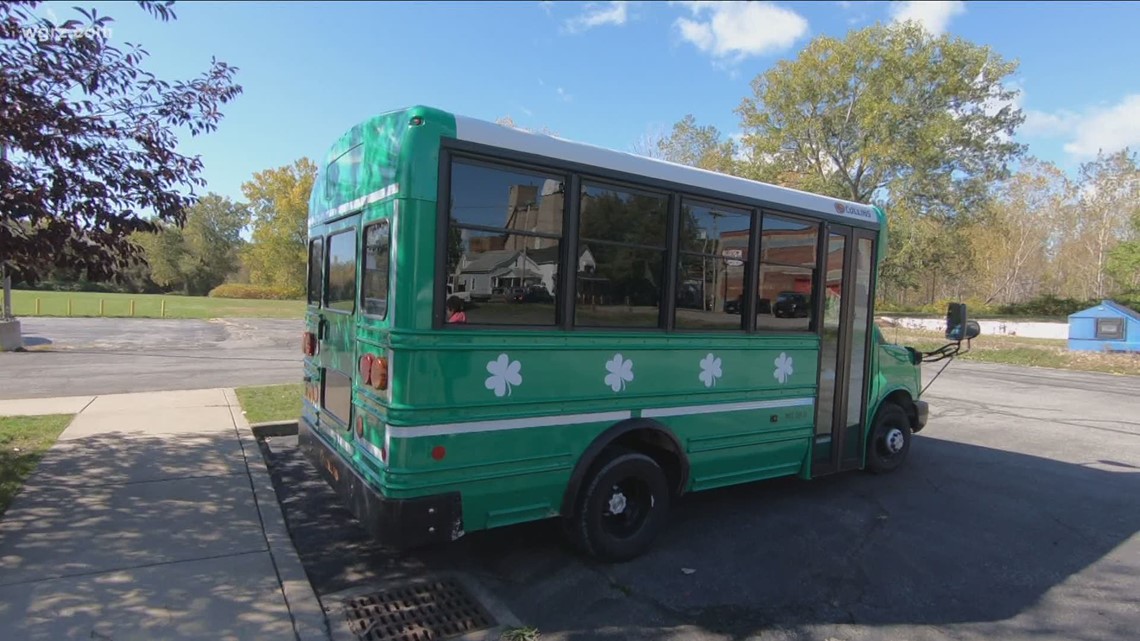 Peg Overdorf, the group's executive director, thought there was only one catalytic converter stolen off the bus. It turns out there were more.

"Actually, there were three. They cost $1,180 for factory GM catalytic converters, and we purchased them, we basically put them on. We absorbed all the cost for them," Previty said.

John Previty owns 49 Hopkins Auto Parts. He told us he's been a victim, too.

"We've had them stolen right out of our parking lot off our delivery trucks," Previty said, adding that it's all about the precious metals found on the inside.

"There's platinum, rhodium, and that's what they do is they refine it. You can see a better shot of that side." 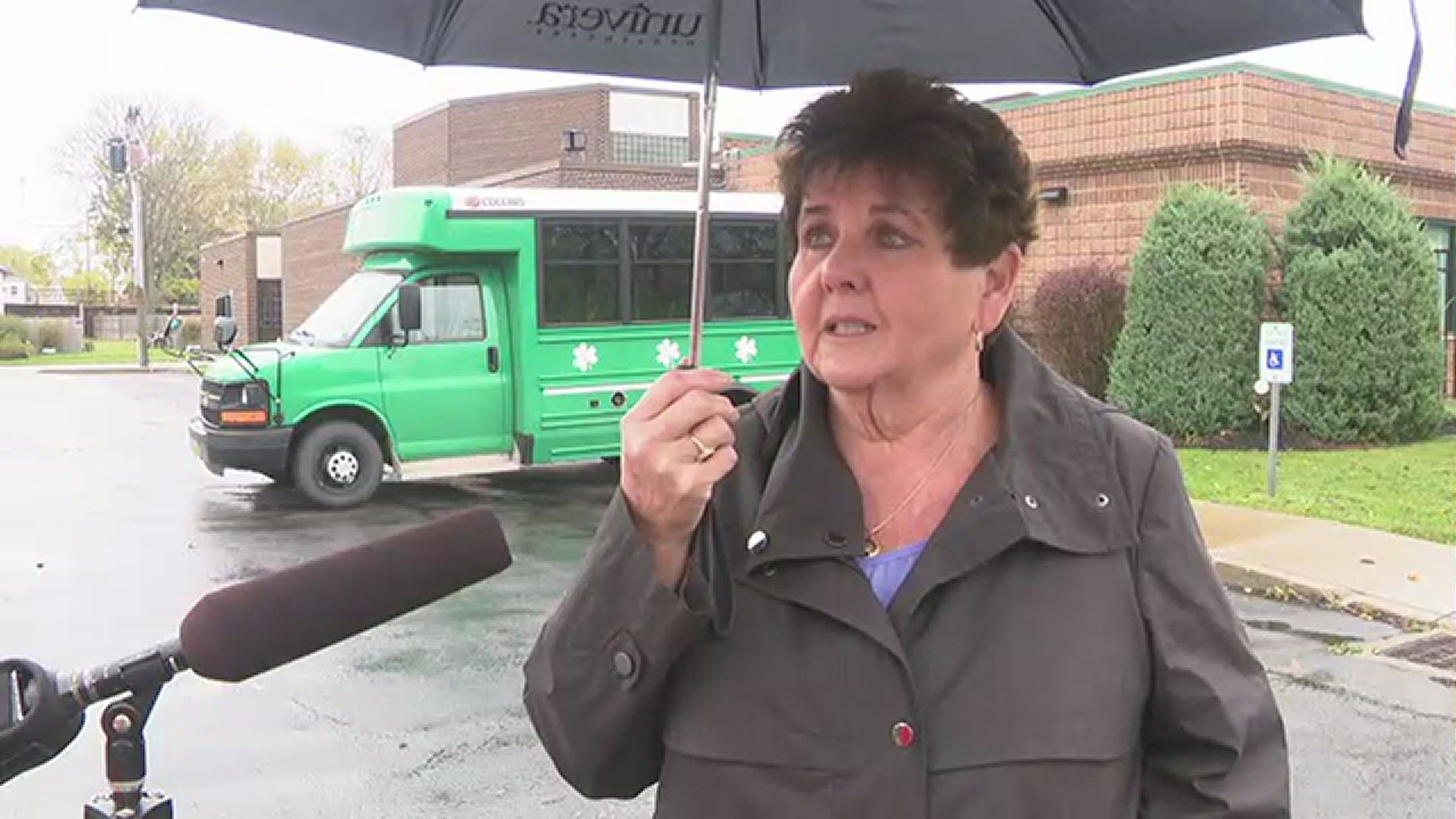 And with thieves still out there, Overdorf has a message for them.

"Shame on them if that's how they've got to support themselves. There's a lot of opportunities out there. Better yourselves. Get a job," she says.

To stop this from happening again, the Valley Community Association is now parking the bus closer to the camera. They've also taken some of the branches off a nearby bush so the camera has a clear view of the bus.

RELATED: State Police looking for whoever stole approximately $5,000 worth of apples from Sanger Farms