Otis Glover also known as Mr. Rock when he played the Oldies But Goodies, on the radio. He died at the age of 72 after a short illness. 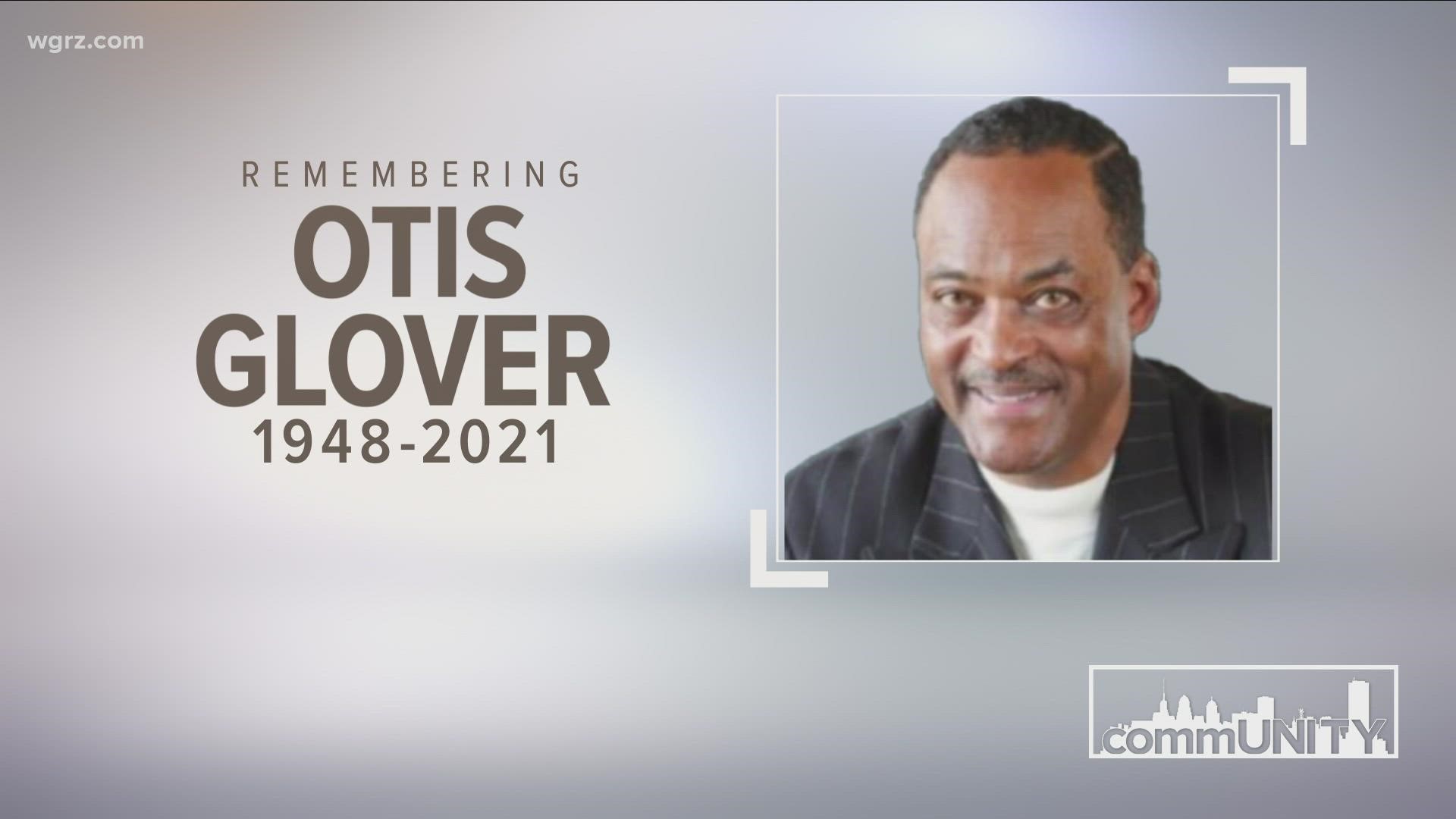 BUFFALO, N.Y. — Otis Glover also known as Mr. Rock when he played the Oldies But Goodies on the radio. Music was a big part of his life.

Glover died at the age of 72 after a short illness.

His accomplishments are great. He served as youth director for the City of Buffalo Occupational Development Program.

During the Griffin administration, he ran for a seat on the Buffalo Common Council.

He was the Assistant Vice President for Corporate Community Relations at Kaleida Health and Strategic Partnerships. In this role he has helped establish key hospital and community initiatives, including Neighborhood Strategic Planning.

In 2001, he started Karibana Buffalo, a Caribbean parade and celebration. It was very popular for two years.

"Nothing is impossible. Maybe challenging, but not impossible. It's how you approach things: first you visualize, then you conceptualize until you can actualize."

His face was often seen in neighborhoods across the city. His garden was spectacular. Buffalo in Bloom awarded his garden first prize for the Delaware district and second place in the citywide competition in 2003.

Glover was a father of four. 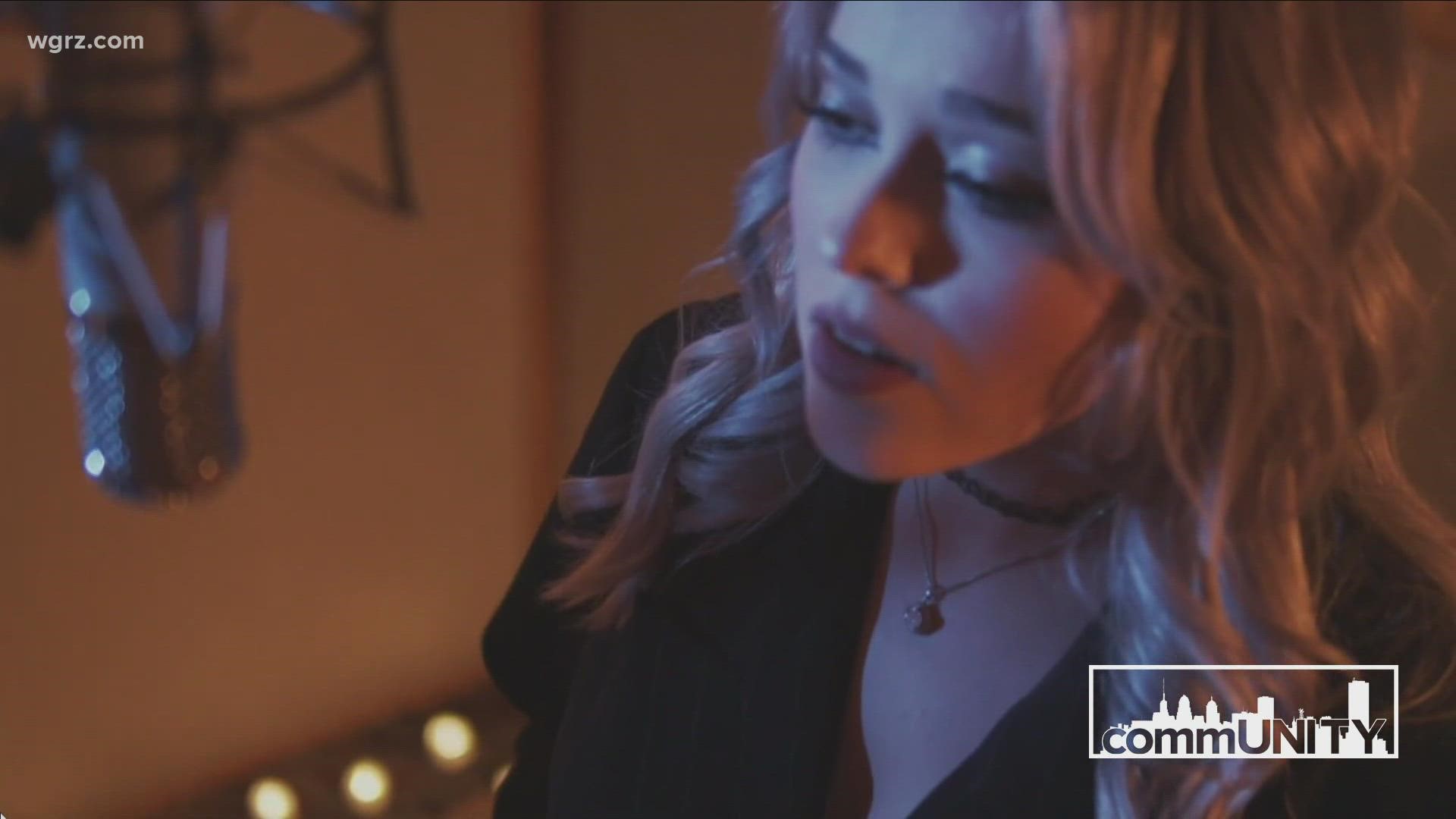