Singing about love is universal, but a Buffalo singer with national recognition takes it to another level. 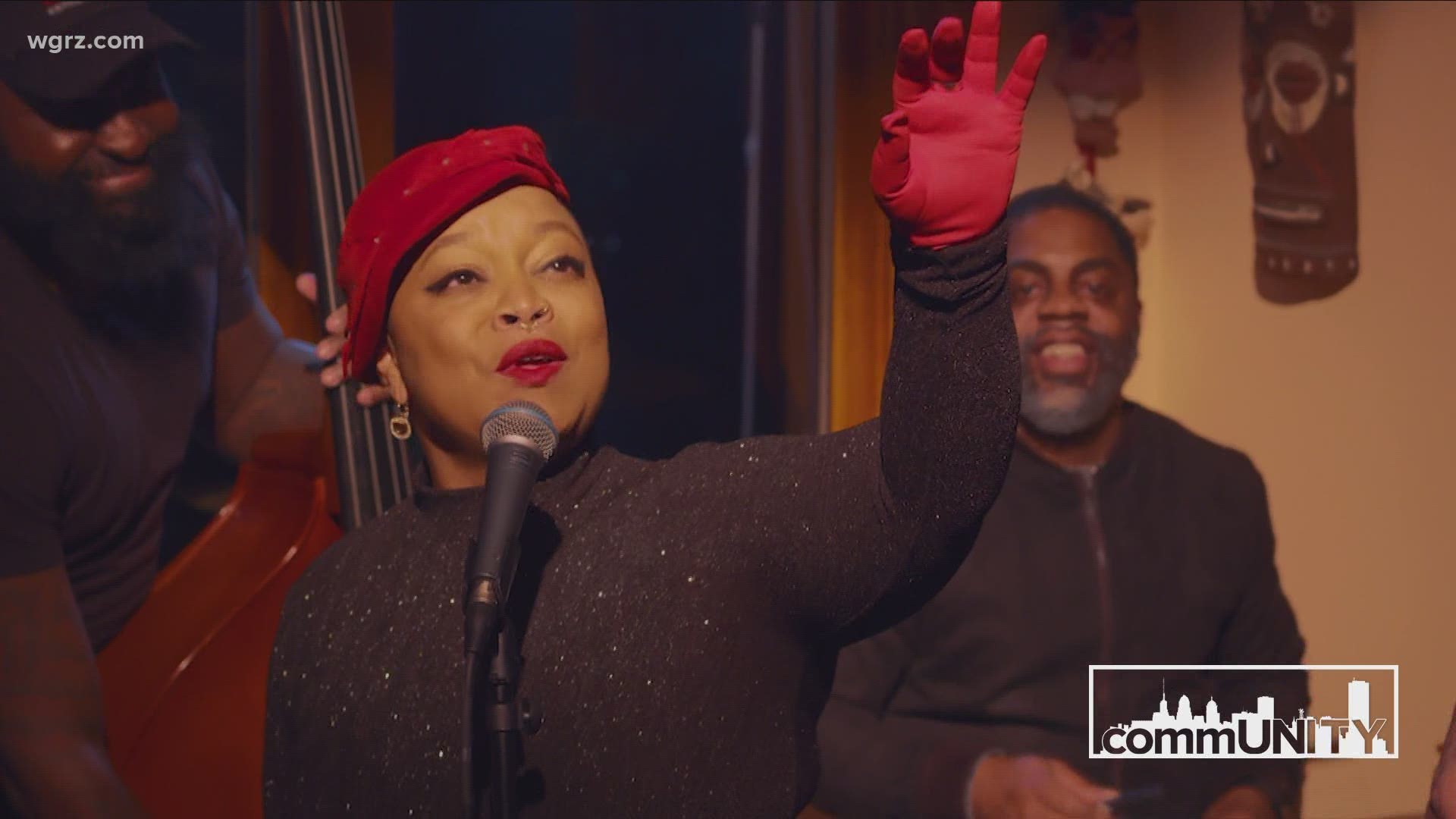 BUFFALO, N.Y. — "Your Love" seems like the perfect song for Black History Month, just ask the voice behind the song Drea d'Nur.

In her just released video, she tells the story of a real Buffalo couple. She did not use actors.

"I wanted to tell a love story, a modern day love story of a Black couple," d'Nur said. "I think Black love is something that seems to be missing in the mass media and film."

She teamed up with Rami Nashashibi of Chicago to produce this video, which has already received national airplay. It showcases Buffalo people and places.

Pay close attention to the hands in the video.

"For me the hand represents this invitation, kind of inviting people back to Black love, a Black love that's not rooted and identified exclusively by the pain and drama that Black people have experienced," d'Nur said.

Rami Nashashibi said it was an opportunity to make sure that, "it's not just the story of pain and trauma that people are experiencing out of the Black experience, but that there is this transcending love that can be equally present globally and told unapologetically from a voice at the vantage point - Black folks."

"Black love is an original concept. I think it's something that has always existed from the beginning of time," d'Nur said. 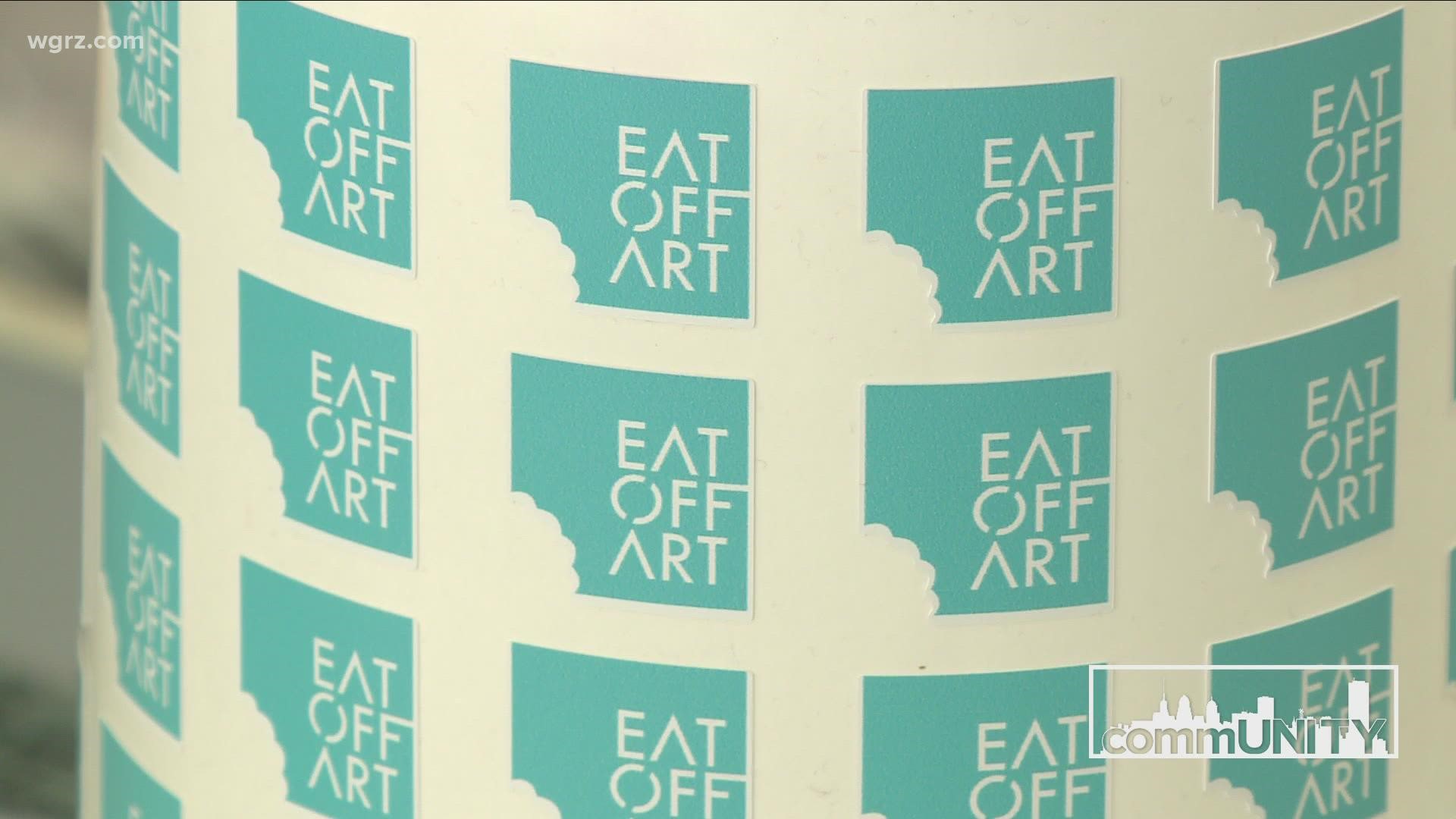