The repairs on Main Street are long overdue. Drivers over the years have repeatedly told 2 On Your Side about problems they have driving on Main Street. 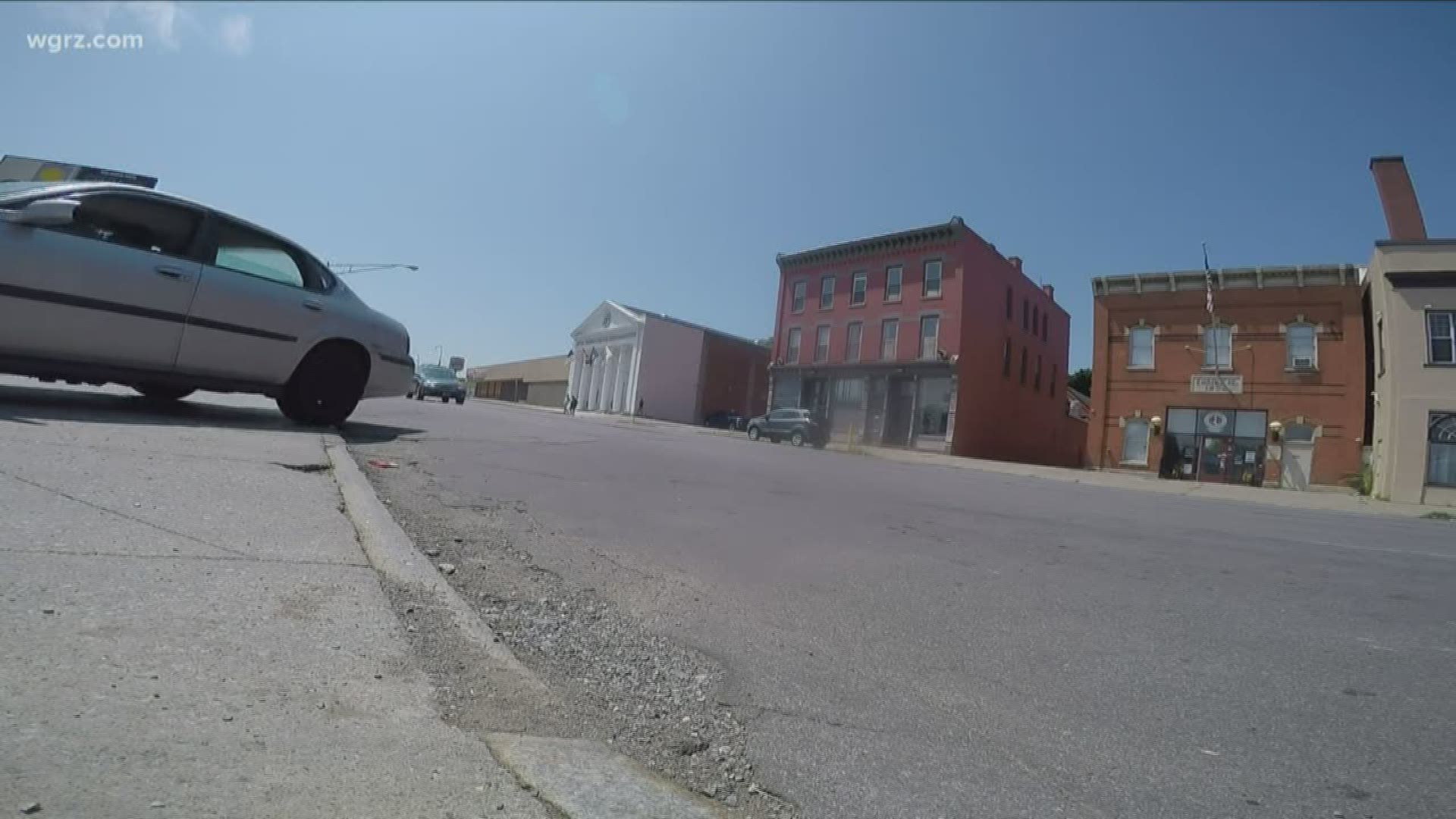 BUFFALO, N.Y. — As we all know, roads in Western New York are not the best, and for years 2 On Your Side has heard from viewers about the poor condition of a large part of Main Street in Buffalo.

On Monday we learned that the city is working on a $20 million project to transform even more of Main Street.

Main Street outside the Buffalo Niagara Medical Campus and through much of the East Side is brutal. Not only is it a bumpy ride, but for some, Main Street can be scary at times.

"It is difficult to cross Main Street, there's not a lot of crosswalks either," said Anna Zack, a manager at Eggsperience Vasilis on Main Street. "A lot of times if you drive down Main Street you can't even see the lines especially when it's rainy or if it's dark out."

She would like to ride her bike to work, but says she's forced to walk instead.

"There's no bike lanes really so it can be difficult to ride there's a lot of traffic all the time and things like that it's mainly just the potholes," Zack said.

The city says it has gotten these complaints too, but has not been able to repave Main Street because of ongoing construction in the Buffalo Niagara Medical Campus.

"Knowing there was going to be a lot of utility dig ups as well as construction that was going to take up parts of the road — the medical campus had a big chunk of the road just to use for their staging — and that was part of the reason why we were not able to get to this as soon as we would like," said Mike Finn, the commissioner of the City of Buffalo Department of Public Works (DPW).

The Buffalo DPW is now working on a $20 million project to smooth out Main Street from Ferry Street to Delavan Avenue, which is by Forest Lawn Cemetery. This project will take place next summer.

Then, in the summer of 2021, Main Street from Ferry Street to Goodell Street will be repaved.

"The full street-scape that we're going to do from Goodell to Ferry will touch all the infrastructure between the buildings that's curbs, sidewalks, striping," Finn said.

"I don't want to guarantee bike lanes because we'll be working with the community to determine which level of bike facilities they feel is most appropriate for that section," Finn said.

The Buffalo DPW says the city, state and Federal Highway Administration will pool money together to get this project done.

At this time, public hearings still need to be held. 2 On Your Side will provide more details on that when we get them.