Chase Bank customers in Canada got quite a big surprise this week that had some folks celebrating. 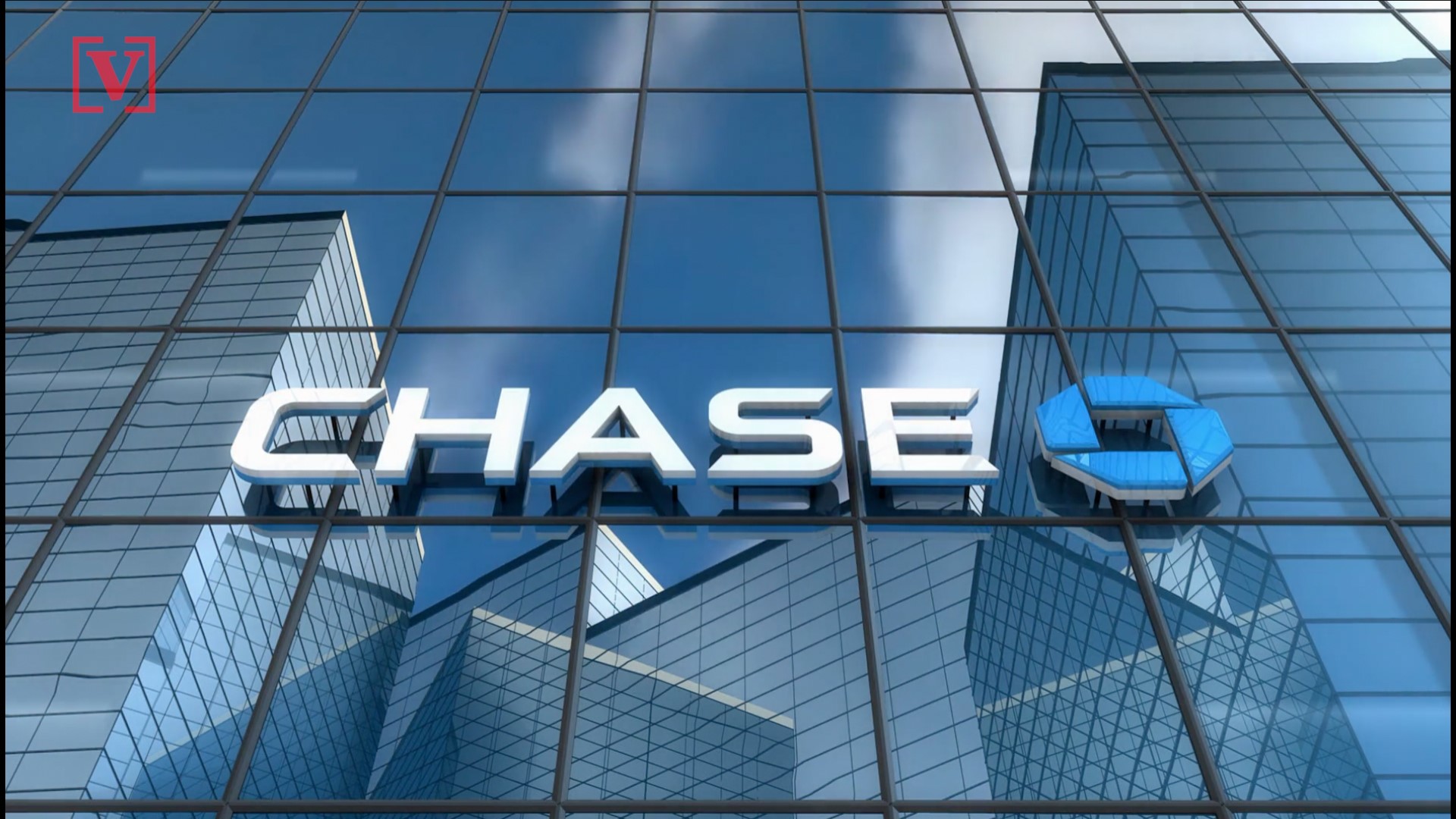 Chase Bank announced this week that it would be forgiving all outstanding debt owed by customers in Canada.

The decision was made after the bank decided to leave the Canadian credit card market, closing all credit card accounts in March 2018.

According to the CBC, customers were originally required to continue payments on their outstanding debt. But this week, Canadian customers received a letter forgiving the remaining debt so the company could complete its exit from the market.

The company said they aren't revealing how many customers were affected or how much debt was forgiven, but the decision affected customers who had either the Amazon.ca Rewards Visa or the Marriott Rewards Premier Visa.

Douglas Turner, a trucker from Ontario, told the CBC he had still owed nearly $4,500 in credit card debt for electronics and dog supplies he bought on Amazon.

"I was sort of over the moon all last night, with a smile on my face," Douglas Turner told the CBC. "This stuff doesn't happen with credit cards. Credit cards are horror stories."

RELATED: Equifax to pay up to $700M in data breach settlement

"Ultimately, we felt it was a better decision for all parties, particularly our customers, to forgive the debt," Maria Martinez, vice-president of communications for Chase Card Services, said in a statement.

The CBC explained that customers shouldn't have to pay taxes on the forgiven debt, as long as the cards were used for personal purchases.