Federal program has paid former employees $20.3 million in compensation. Other claims are pending and still more workers are unaware of the program. 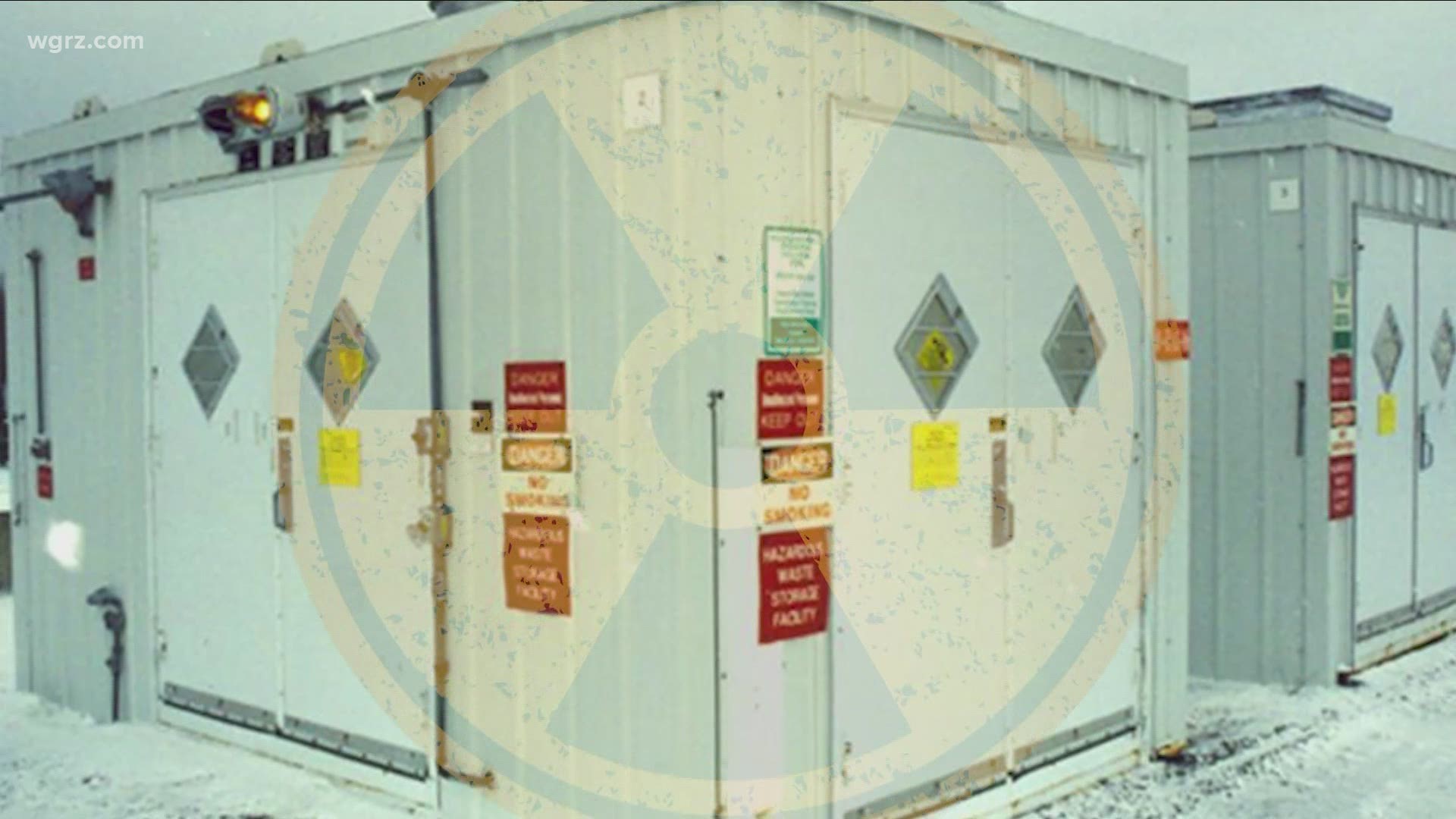 WEST VALLEY, N.Y. — David Pyles says he lives on painkillers and moves with the help of a cane and walker. He worked for five years at the West Valley Demonstration Project, a failed experiment to process spent nuclear fuel.

“What we were doing was insane. We were dealing with so much radiation,” he told Investigative Post from his home in New Hampshire.

“I’ve got absolutely no joints left in my knees — my knees are gone, my ankles are gone and my hips are gone,” he said.

“I wonder if it’s from working in that bathtub full of radiation.”

Pyles was one of about 200 full-time employees who operated the former Nuclear Fuel Services reprocessing facility five decades ago in the hamlet of West Valley, where the company partnered with the federal government to recycle used radioactive fuel. Other workers were hired to contain and dispose of the dangerous waste the operation left behind.

Some workers developed cancer, leukemia and other illnesses. The same held true for workers at other nuclear facilities across the nation. As a result, Congress established the Energy Employees Occupational Illness and Compensation Program in 2000.

An Investigative Post review of the program found the government has paid $20.3 million over the last two decades in cases involving at least 59 people who worked at the West Valley site.