It appears that certain Canadian motorists are, more or less, on the "honor system" for now. 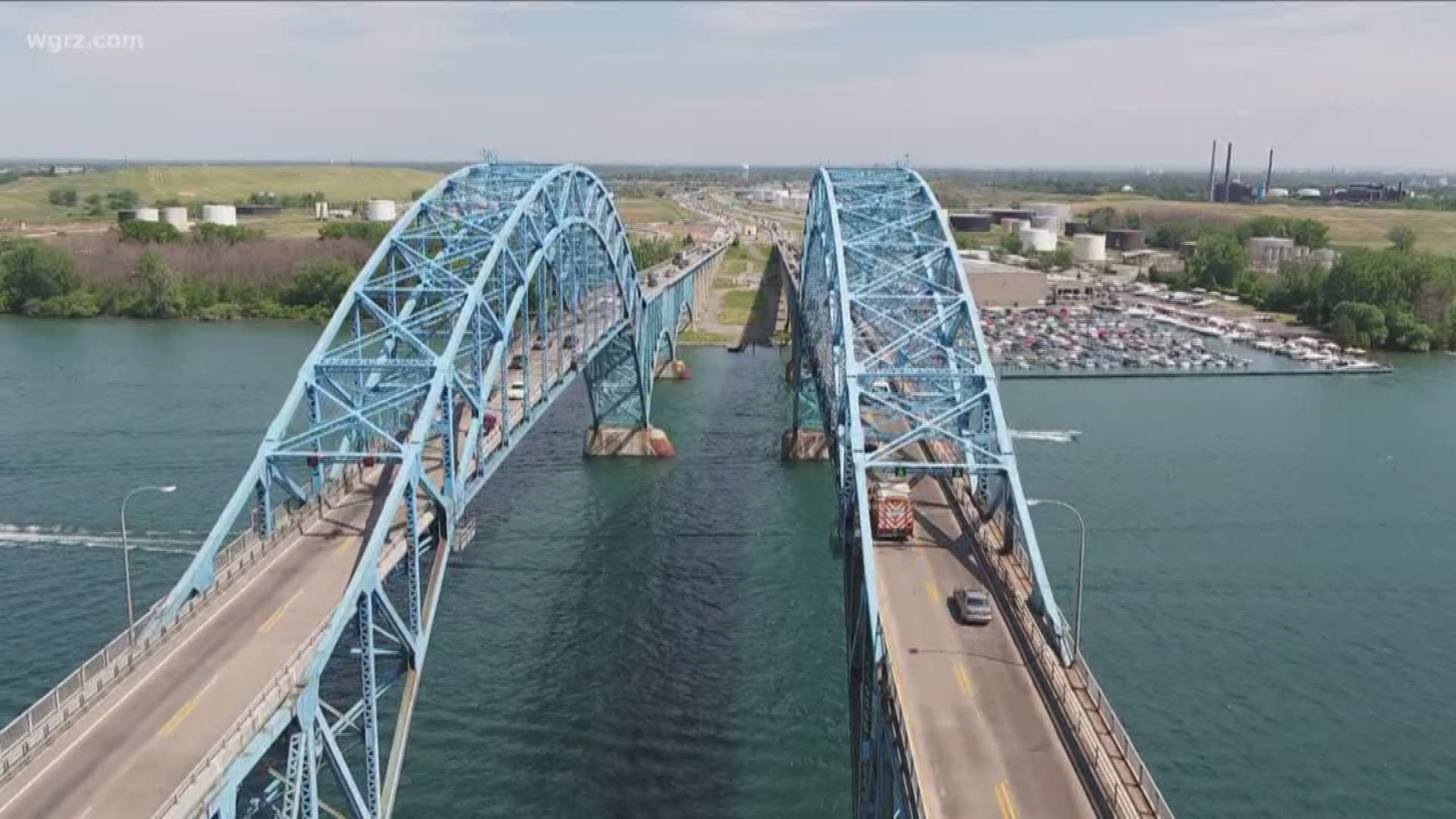 BUFFALO, N.Y. – As many continue to express frustration over billing issues and heavy fines associated with the Thruway's new cashless tolling system on Grand Island, it seems, that not everyone passing through those tolls actually has to pay.

Due to its proximity to the border, many vehicles passing beneath the gantry on Grand Island are from Canada, and according to sources, there's an apparent inability --unless there's an EZ-Pass involved, for the New York State Thruway Authority to reach across the border and bill them.

When motorists pass through the cashless toll, their license plate is read.

If they have an EZ-Pass, the toll is automatically placed on their bill.

If they don't, they can either go online to pay the toll, or wait for a bill to be sent through the mail to the address on file for that car with the New York State Department of Motor Vehicles.

However, according to sources, the Canadian Government never agreed to provide the addresses of its citizens to the Thruway for such billing purposes.

A spokesperson for the Ontario Ministry of Transportation told us he would have to look into the matter and wouldn’t be able to comment until next week.

The Thruway Authority also said it would expect Canadian motorists to make the effort to pay online, by clicking on "Rental / Loaner vehicle or future travel" up to 20 days after crossing and enter their Canadian license plate.

Some Canadian motorists, however, say they have experienced problems with the website.

So it appears that a Canadian motorist without an EZ-Pass is, more or less, on the “honor system” for now.