Buffalo to install speed cameras outside schools this fall

Once someone goes 10 miles per hour over the speed limit, during school hours, the cameras instantly take a picture of the vehicle. 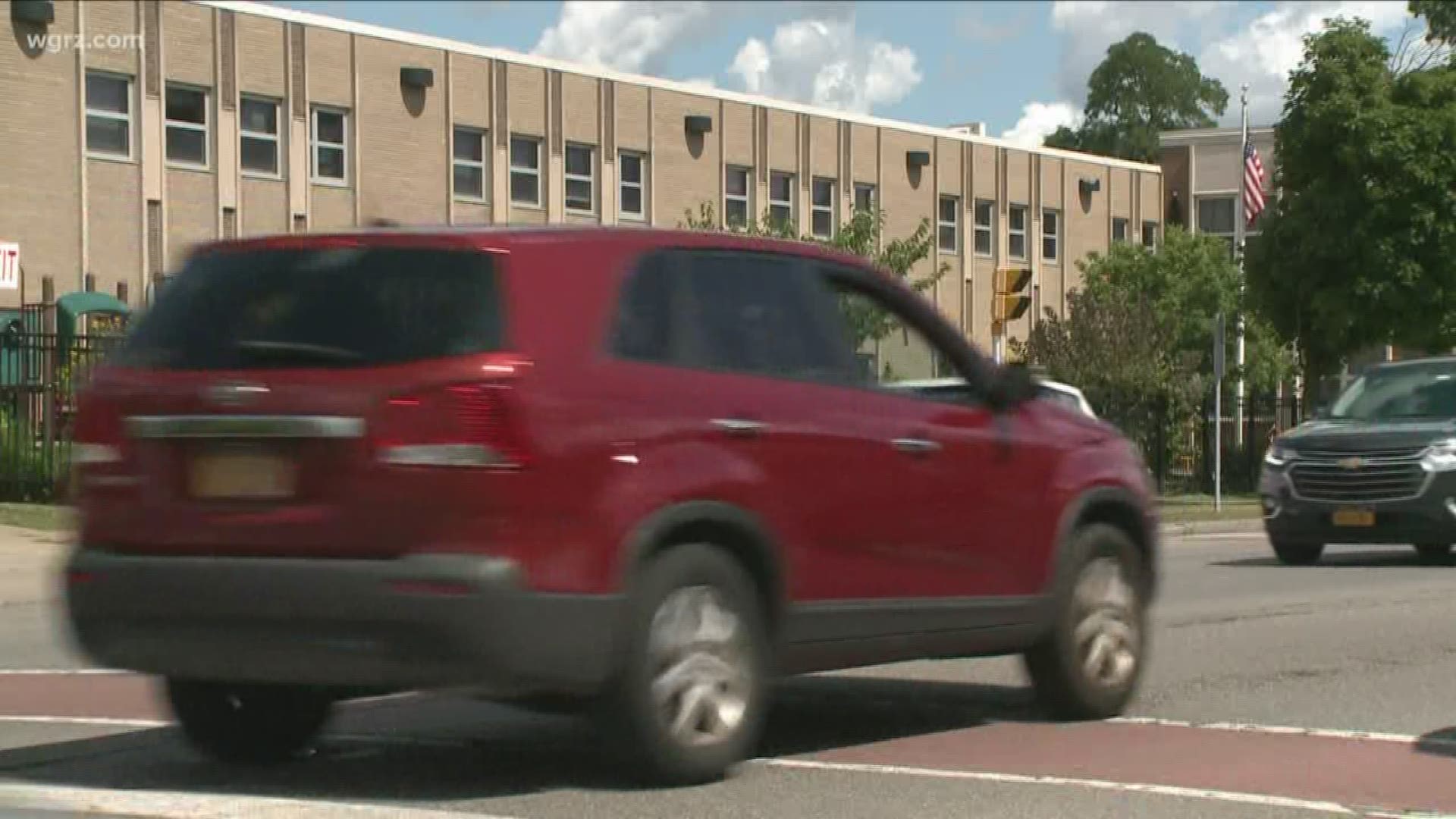 BUFFALO, N.Y. — For years, speeding in schools zones in Buffalo has been a big problem, leading to safety concerns.

And now the city looks to crackdown on violators.

Governor Cuomo this week signed into law legislation that will allow the city to install speed cameras in school zones.

Those speed cameras would arrive this school year.

There will be an education period from the beginning of the school year to mid-October, letting people know about the speed cameras.

And then violators will start to be ticketed.

The city has already hired a company that will provide the speed cameras. They will be installed outside 20 schools across the city in high traffic areas, and these cameras are mobile, so they can be moved to other schools.

The speed limit in school zones in Buffalo is 15 miles per hour.

Once someone goes 10 miles per hour over the speed limit, during school hours, the cameras instantly take a picture of the vehicle.

"Last year our district experienced several near tragedies because too many drivers don't know what they're doing behind the wheel these cameras will catch those drivers and lead to punishing them for their disregard of student safety," Dr. Will Keresztes of Buffalo Schools said.

It will be up to Buffalo Police to review those cameras every week or so.

Offenders will get a $50 ticket in the mail with the city getting addresses from license plates.

During that education period, again at the beginning of the school year to mid-October, anyone caught speeding in a school zone will get a warning notice sent to them.

After October 15, actual violations will be issued.

Here are the schools that could get the cameras: