The Buffalo Common Council is investigating one towing company for its booting practices. 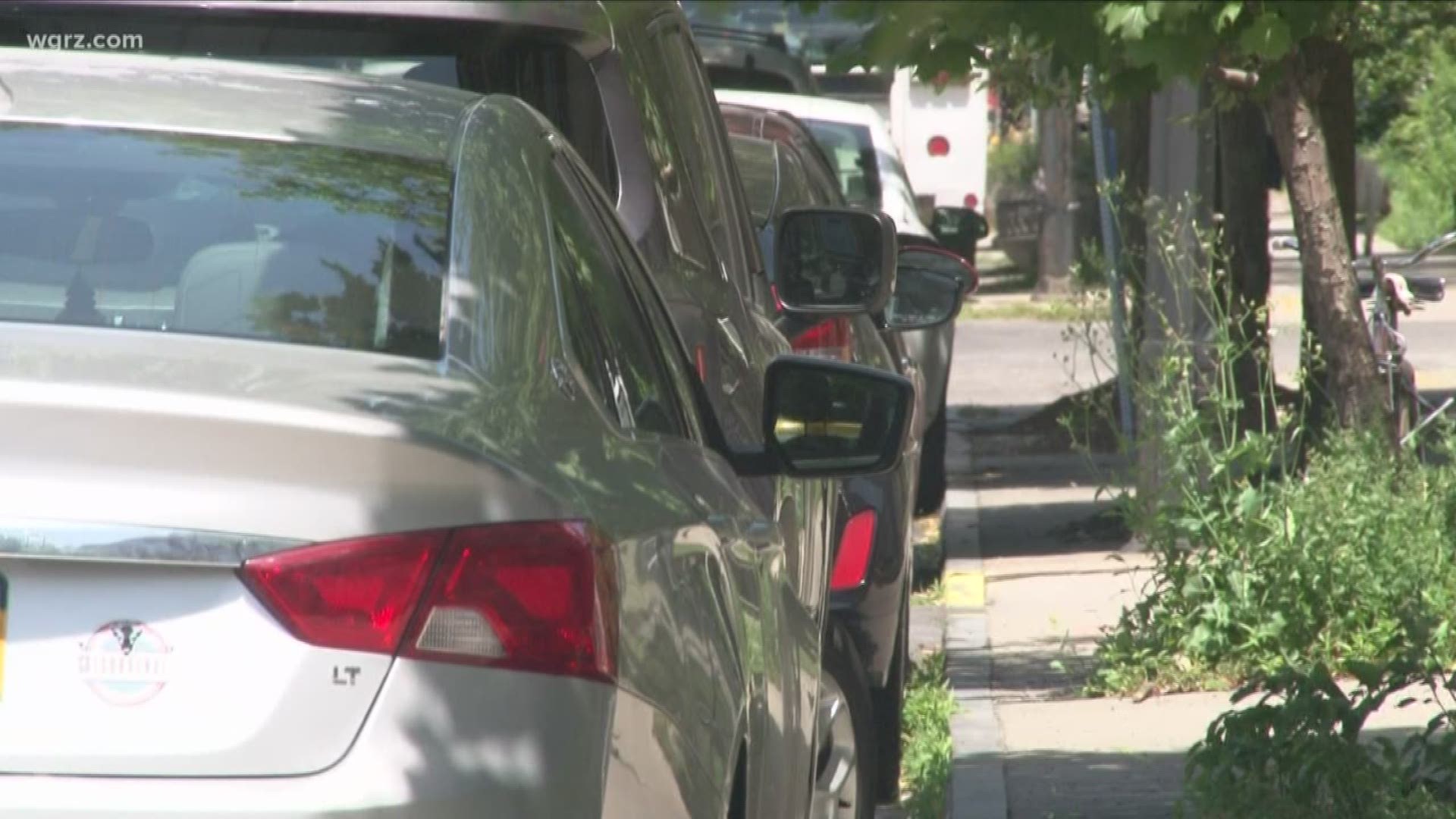 BUFFALO, N.Y. — The City of Buffalo is crafting new regulations that would prevent predatory booting. Buffalo is taking a closer look at these regulations after some council members received complaints from people with bad experiences with towing companies.

There is one towing company in particular that the Common Council is investigating  — Lightning Towing in Buffalo.

An attorney representing the company calls the investigation a sham.

Some people have issued complaints with council members saying Lightning Towing overcharged them to get boots taken off, and if they got receipts they didn't specify what people paid for.

A city regulation says that a boot removal fee can range from $45 to $75, but no other costs are specified.

Buffalo Common Council President Darius Pridgen requested for Lightning Towing to appear in the council chambers on Tuesday to respond to the complaints.

An attorney for the company said while he didn't know the facts about all the cases, they did nothing wrong.

"His speech basically said that the people who have called to complain that this council launches an investigation as if it is negative, this council did not go out of its way to look for Lightning Towing," Pridgen said.

Pridgen says that new booting regulations could be voted on next week.