His bosses wanted to fire him. The DA won't allow him to testify. But Officer Joe Hassett still has his job. 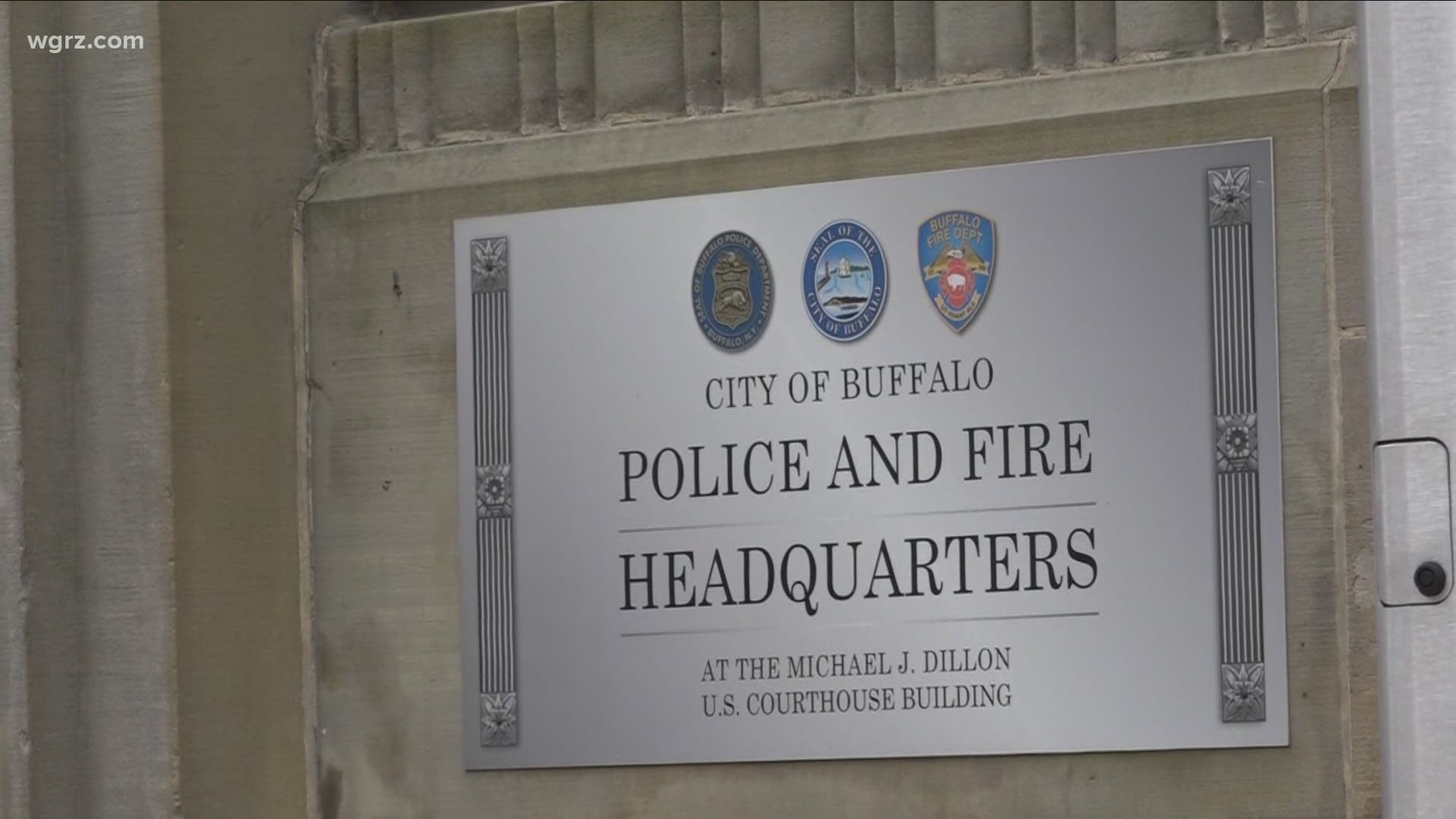 BUFFALO, N.Y. — There is exactly one Buffalo cop whose past conduct has so damaged his credibility that the Erie County District Attorney’s office refuses to put him on the witness stand.

His name is Joseph R. Hassett.

In an April 2019 letter to Buffalo Police Commissioner Byron Lockwood, DA John Flynn wrote that Hassett, 34, suffered from “irremediable problems of credibility.” As a result, Flynn wrote, he would “no longer call Officer Hassett as a witness in any pending or future criminal action.”

In an arbitration proceeding that began two months later, Hassett’s employer, the City of Buffalo, sought to fire him. The city’s attorneys argued Hassett had been “untruthful” and “no punishment, other than termination” would resolve the dilemma of a police officer the DA would not permit to take the witness stand.

And yet Hassett is still a cop.