130 patrol cars to respond to 911 calls? No, union says fewer than 50 are available because of sorry state of fleet. 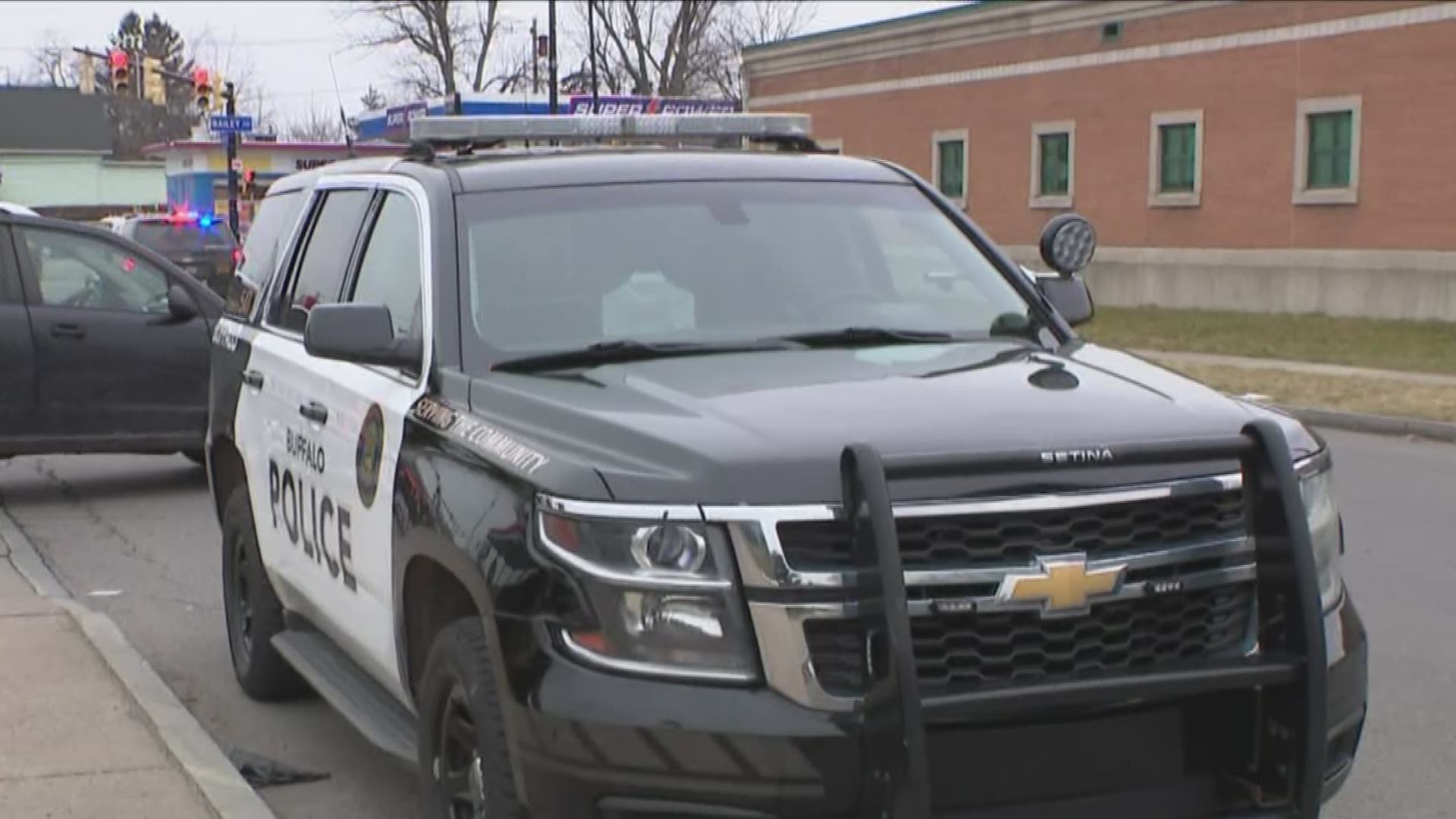 BUFFALO, N.Y. — Buffalo police officers have a lot fewer cars at their disposal to respond to 911 calls than their commissioner would have the public believe, union officials say.

The actual number is less than 50, said Mark Goodspeed, vice president of the Police Benevolent Association.