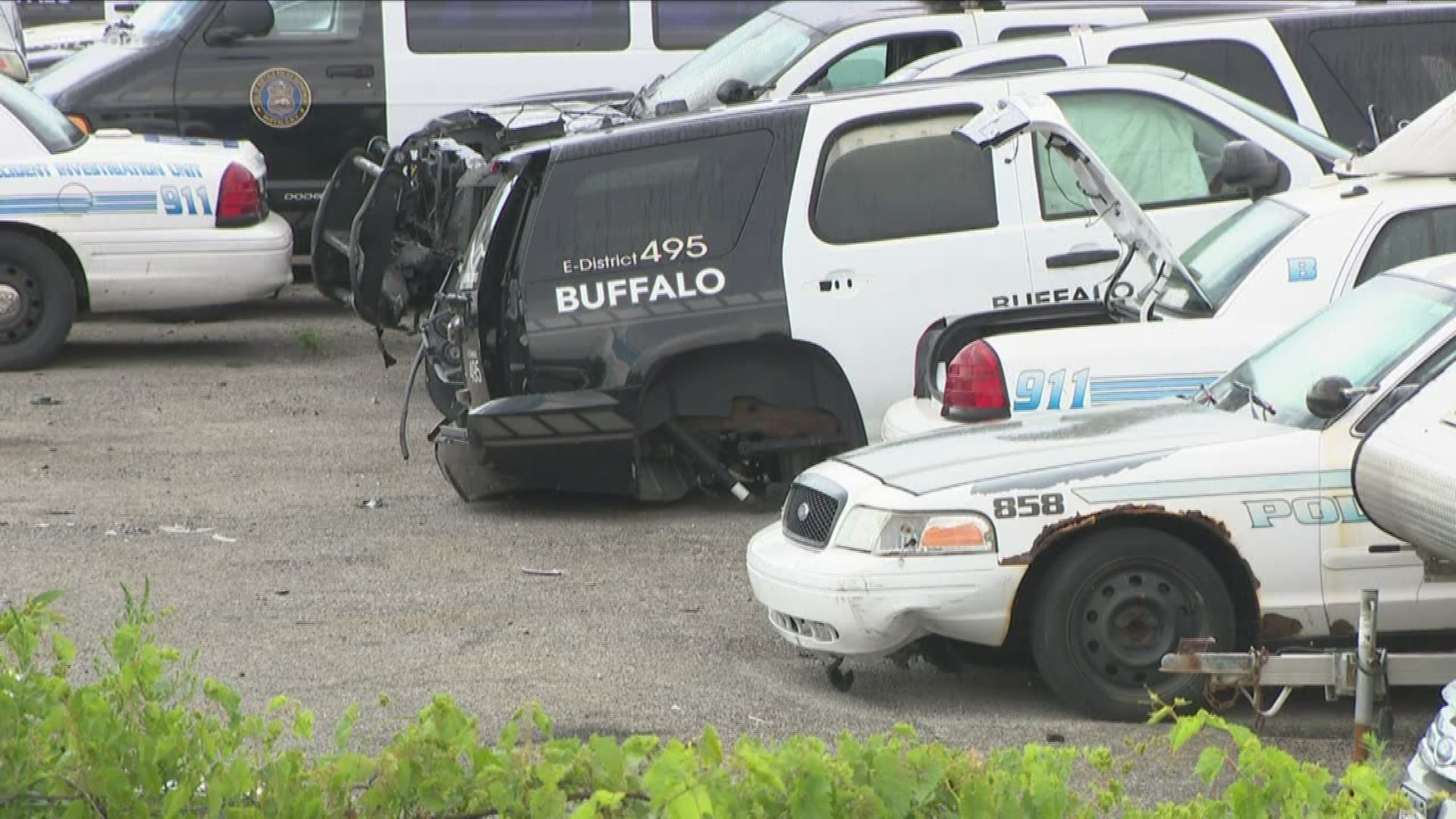 The city’s failure to purchase new cars regularly, deferred maintenance and inadequate staffing at the department’s garage had led to a situation the Police Benevolent Association president John Evans described as “dire.” Among the resulting problems: officers without access to vehicles to respond to 911 calls in a timely fashion. 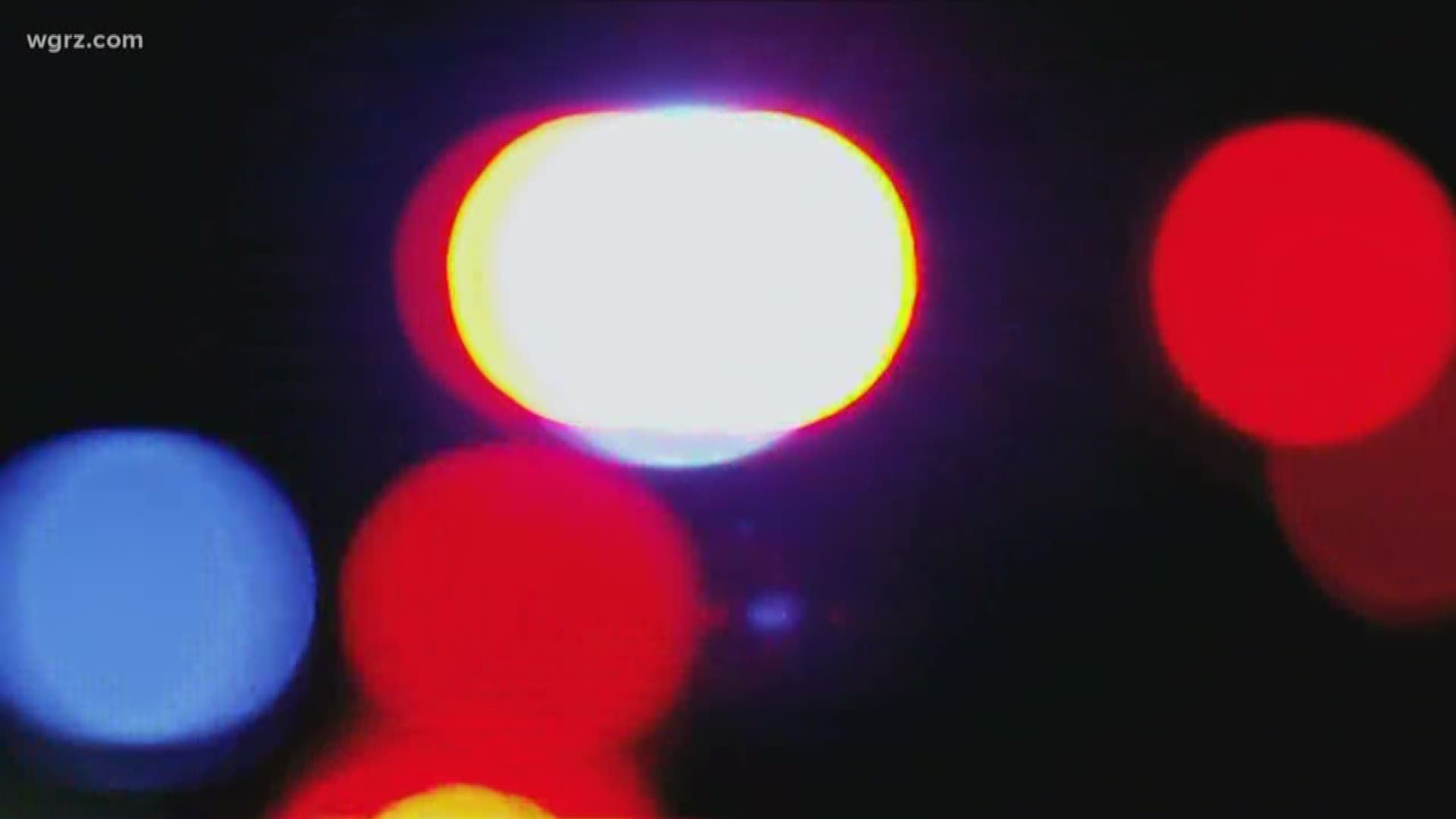