In just a couple of weeks officers in Buffalo will hit the streets wearing body cameras. While officer training starts in a couple of days, and today the police published their body camera policy. 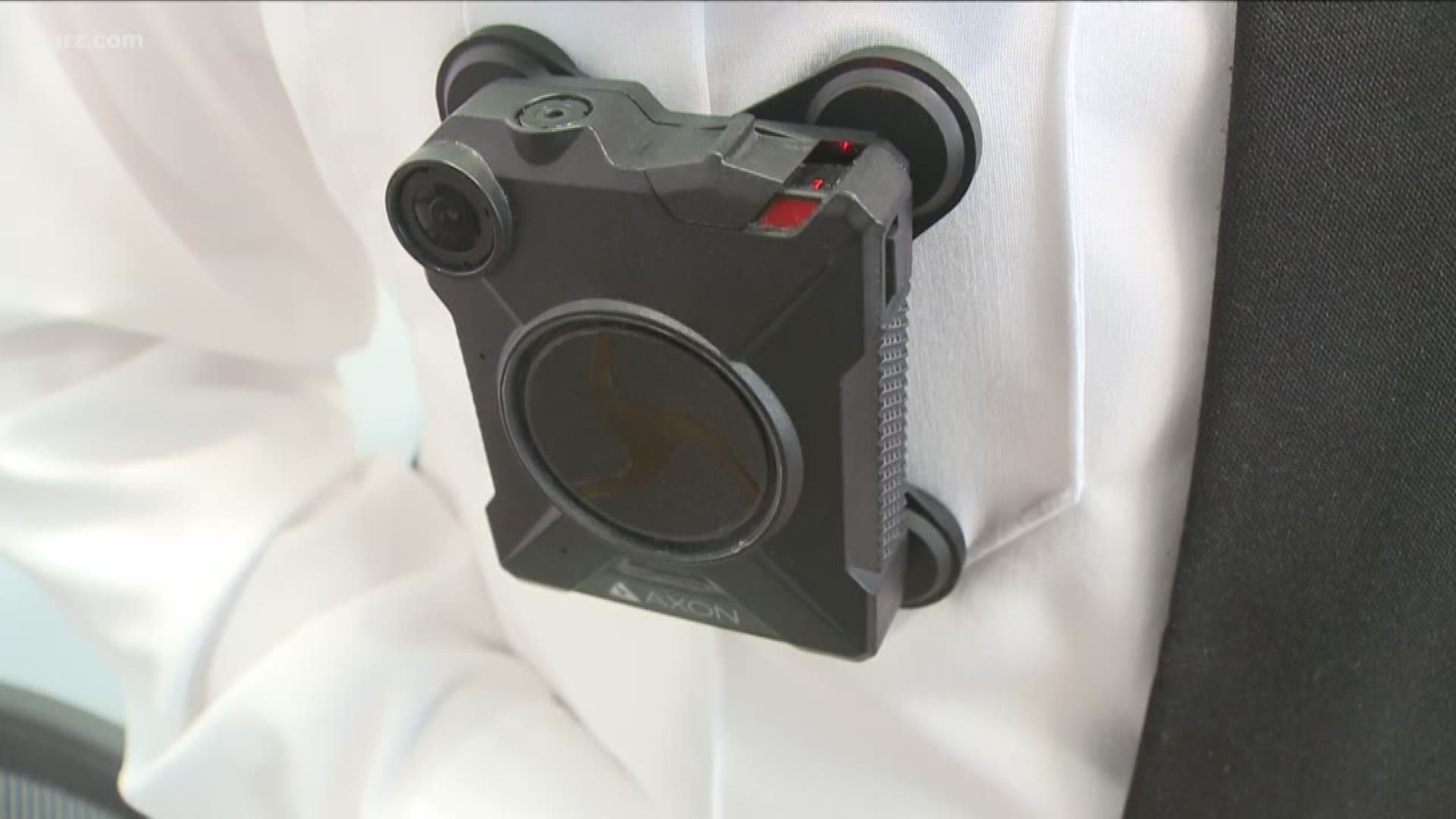 "I'm sure that there will be continuing debate," admits Capt. Jeff Rinaldo about the final draft of the policy, "especially once the technology really does hit the streets and is getting utilized by every officer and as court cases develop, complaints occur. You know, I'm sure that the policy will be something that's referred back to and probably have continuing discussions for some time in the future." 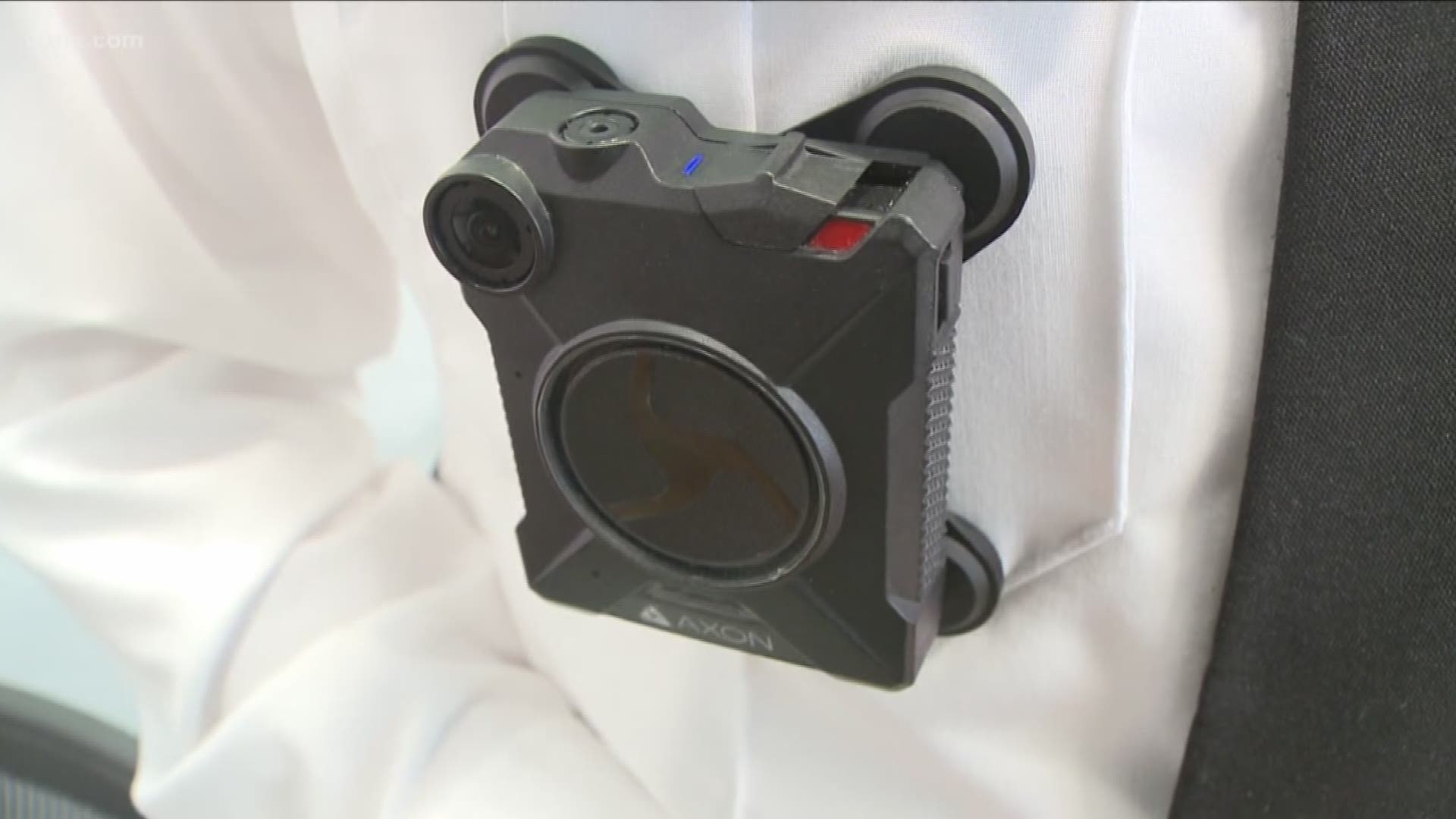 After training on the devices and the policy, all city patrol officers will be issued a body camera, as well as various accessories for the equipment, over the coming months.

Patrol officers at B-District will be the first to begin training, which we're told starts in just a few days.

While the contract with body camera company, Axon, as well as insurance documentation has been finalized; Capt. Rinaldo tells 2 On Your Side the actual body cameras will not arrive until the end of January.

While he believes it's a promising new tool for Buffalo law enforcement, he says the potential for the city to face lawsuits is very real.

"Litigation around...well, did the police officer follow the rules in how he deployed initiated the recording? Did the police department follow the rules in terms of the document retention? And was somebody's rights violated because those rules weren't followed?" explained Vacco. "So, I see a whole host of process litigation even before you get to the main event, which is the acts that the video would otherwise depict."