Buffalo Police Captain Jeff Rinaldo says his department is "still investigating whether or not drugs and/or alcohol played a role" in alleged UB student hazing case. The 18-year-old is in grave condition. 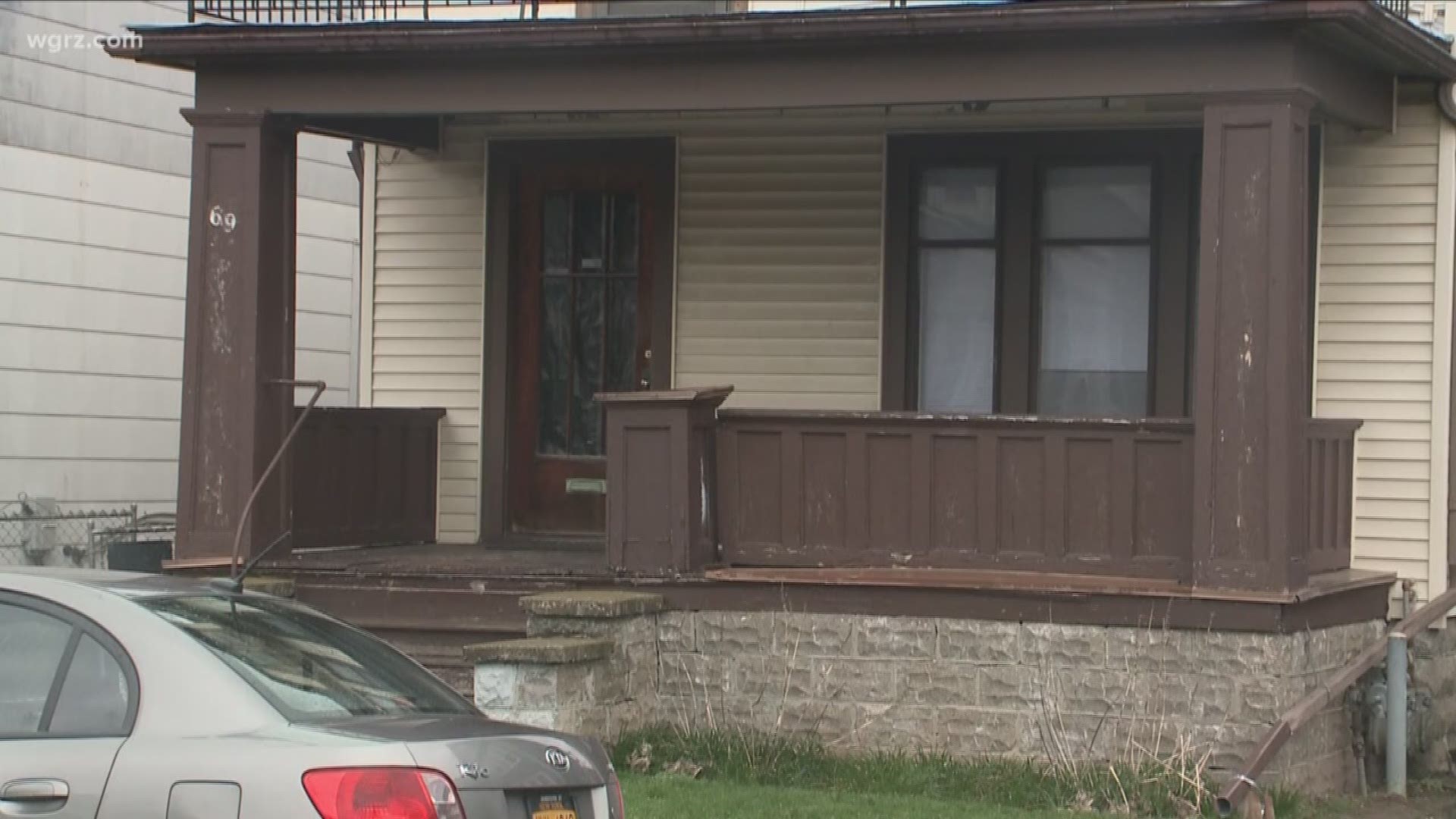 BUFFALO, N.Y. — An 18-year-old University at Buffalo freshman is reportedly in grave condition. Sebastian Serafin-Bazan suffered cardiac arrest following an alleged hazing incident at a house associated with the Sigma Pi fraternity. The house is off-campus on Custer Street in Buffalo.

Buffalo Police Captain Jeff Rinaldo tells 2 On Your Side, his department is "still investigating whether or not drugs and/or alcohol played a role in this incident." He made the comment after initial reports suggested no drugs or alcohol in Serafin-Bazan's system based on early toxicology tests.

Serafin-Bazan is from Port Chester, New York in Westchester County. He remains hospitalized at Buffalo General Hospital. University officials say his mother is by his side.

UB President Satish Tripath visited the student at the hospital over the weekend.

All  activities of Greek-letter fraternities and sororities will be suspended at UB at least until the start of the fall semester while an internal review is conducted.

Up to 15 people will make up the Greek life review committee which will include students, faculty and staff.