You Paid For It: Buffalo Police misconduct costing taxpayers millions 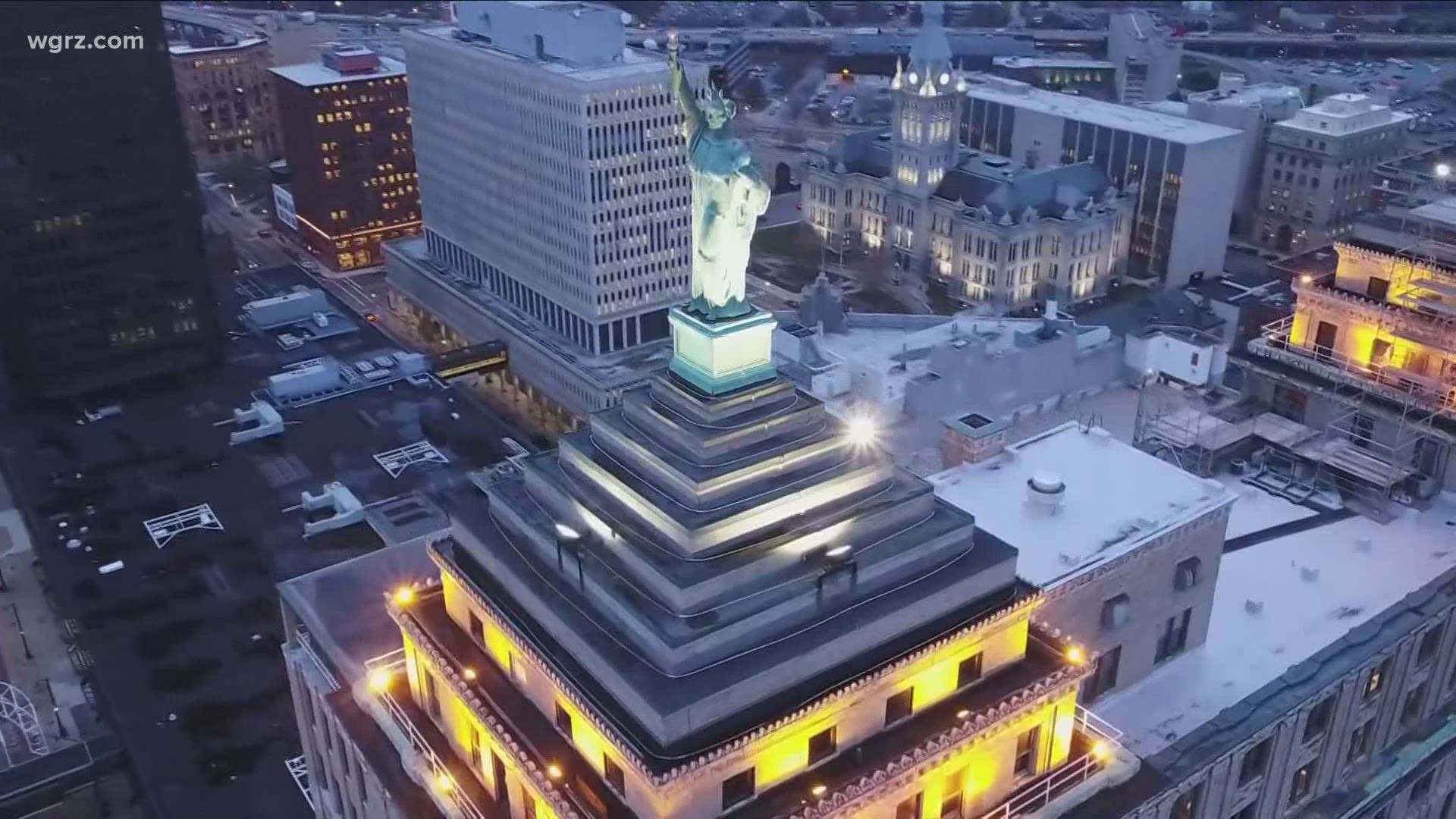 BUFFALO, N.Y. — A cop shooting and paralyzing a teenage driver.

A police tow truck driver running a red light and slamming into a passenger car.

A cell block attendant ramming a handcuffed detainee’s face into a door at Central Booking.

The incidents all led to lawsuits against the City of Buffalo and its police department, and subsequently settlement agreements. Since 2015, a total of 16 settlements have cost taxpayers $11.9 million. Most involve excessive use of force or negligent driving.

Capt. Jeff Rinaldo, the police spokesman, said the data compiled by Investigative Post suggests the force is doing a “very good job” considering the department responds to 250,000 to 300,000 calls per year.