Mayor Brown also talked about the upcoming National Night Out festivities that will take place on Tuesday. 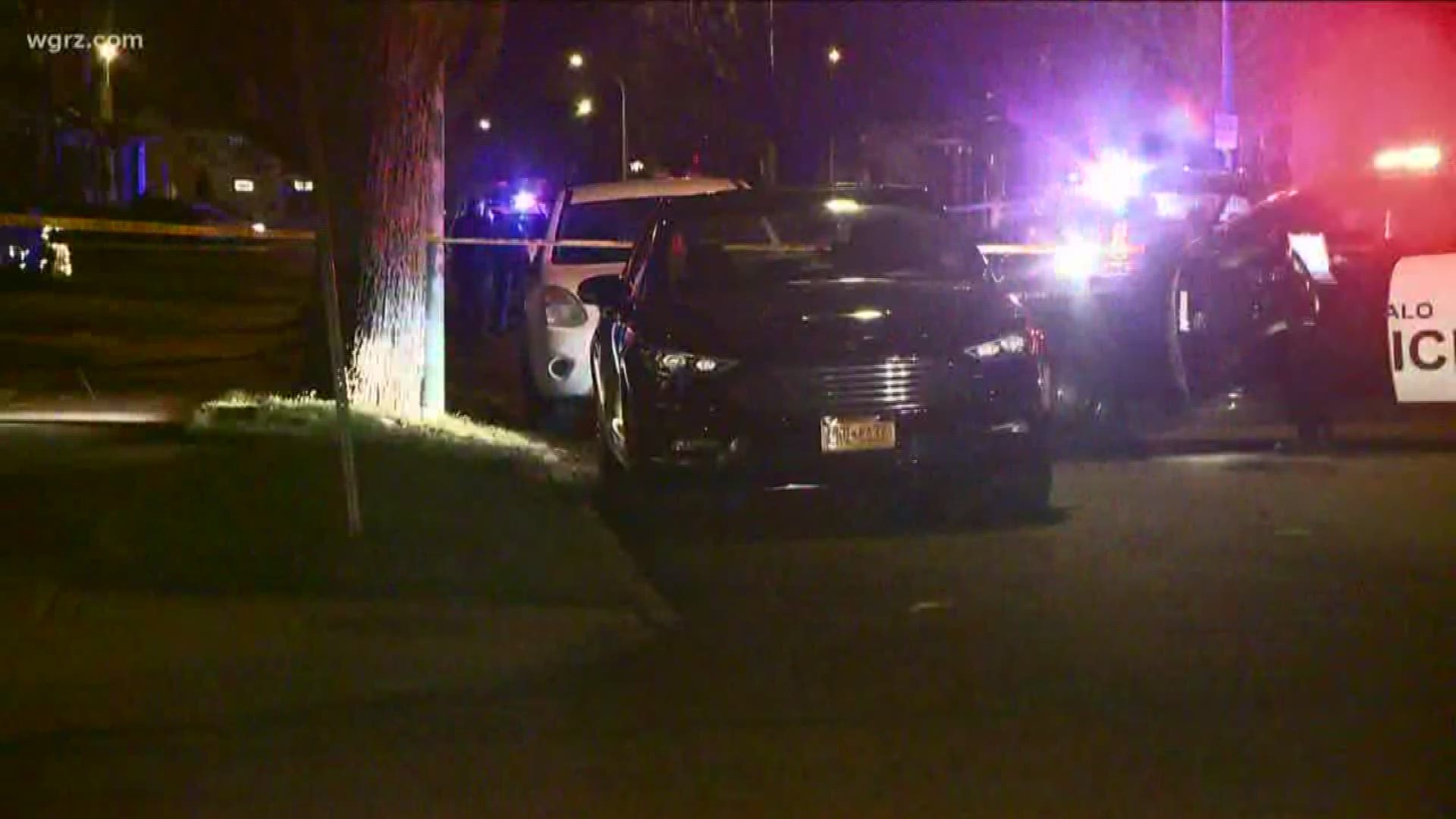 BUFFALO, N.Y. — Shootings in the City of Buffalo are at a nine-year low, according to Mayor Byron Brown, but he stressed that there's still a long way to go to combating crime and other issues in the Queen City.

Mayor Brown highlighted some of the efforts by police and other city officials to curb violence and connect community members, as well as improve the relationship between police and citizens.

He discussed the police initiatives after a news conference where he talked about the upcoming National Night Out event, which is scheduled for Tuesday.

The Buffalo Police Department has a gun violence unit that focuses on where and why shootings happened in a particular area and how to prevent further gun violence.

The mayor also said the department has something called custom notification where police and community members notify parents and guardians of at-risk youth of their gang affiliation or troublesome behavior.

The police department also created a crisis intervention team several months ago and appointed a crisis coordinator to deal with mental health issues in the community. The team is holding a mental health and wellness fair in Lafayette Square on August 6 from 10 a.m. to 2 p.m.

The mayor said the police department is ramping up training, and more officers are volunteering to go through more mental health training. 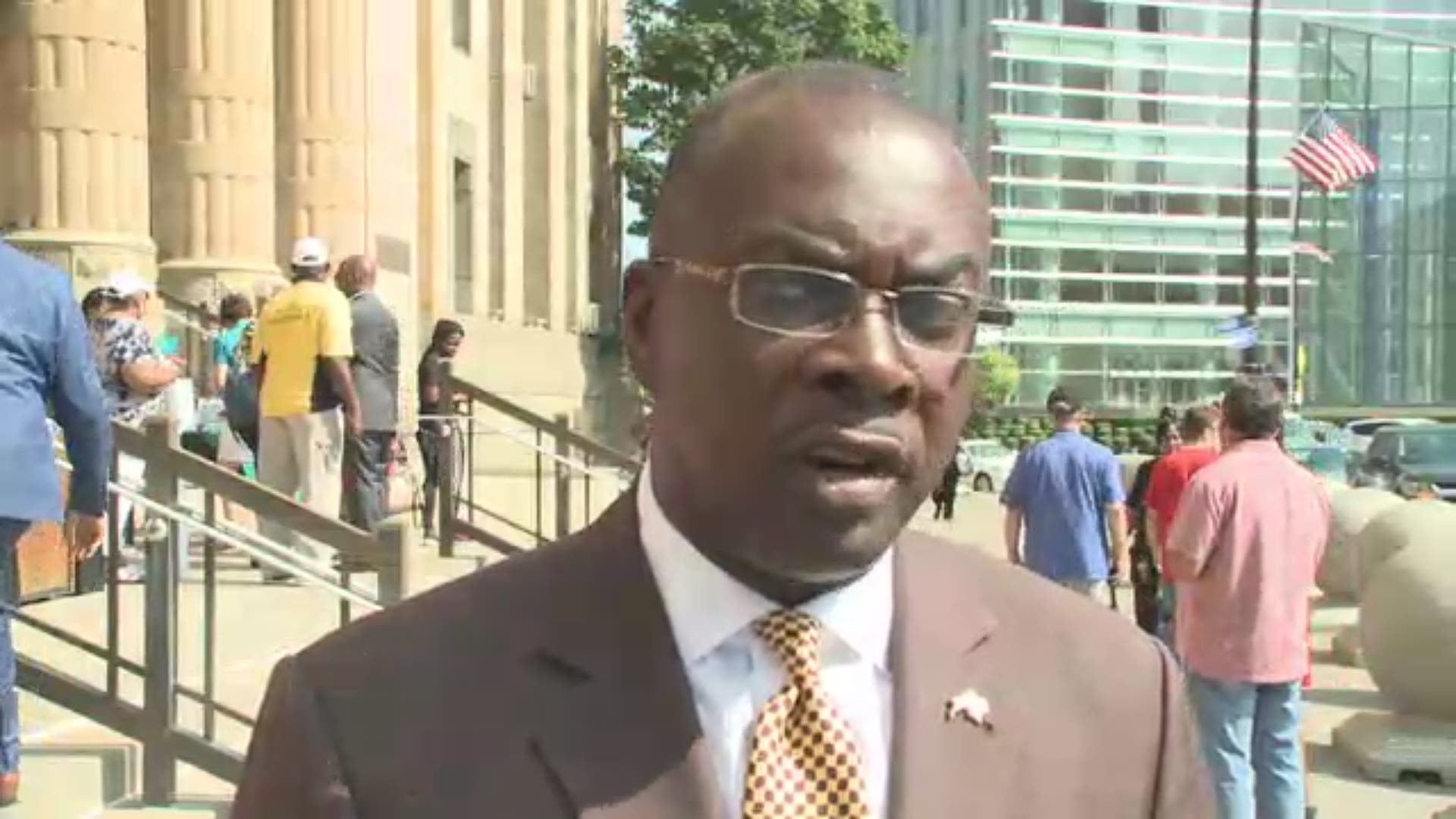 The mayor touted National Night Out as a way to better connect the community and police. This year's event is being held on Tuesday, August 6th.

This is the 36th year for the festivities nationwide. This year 150 block clubs in the city of Buffalo are participating. Buffalo Police and Buffalo Fire are taking part to build the relationship between civilians and police and fire officials.

There will be bike helmet giveaways as part of the event.

Mayor Brown also said police are seeing an increase in the number of tips called in or texted to police, and officers will promote the tip line during National Night Out.

He said police will also push the "safe cam" program to encourage home and business owners to register their surveillance cameras with Buffalo Police.