A Buffalo landlord is accused of violating a public health law for lead paint exposure. 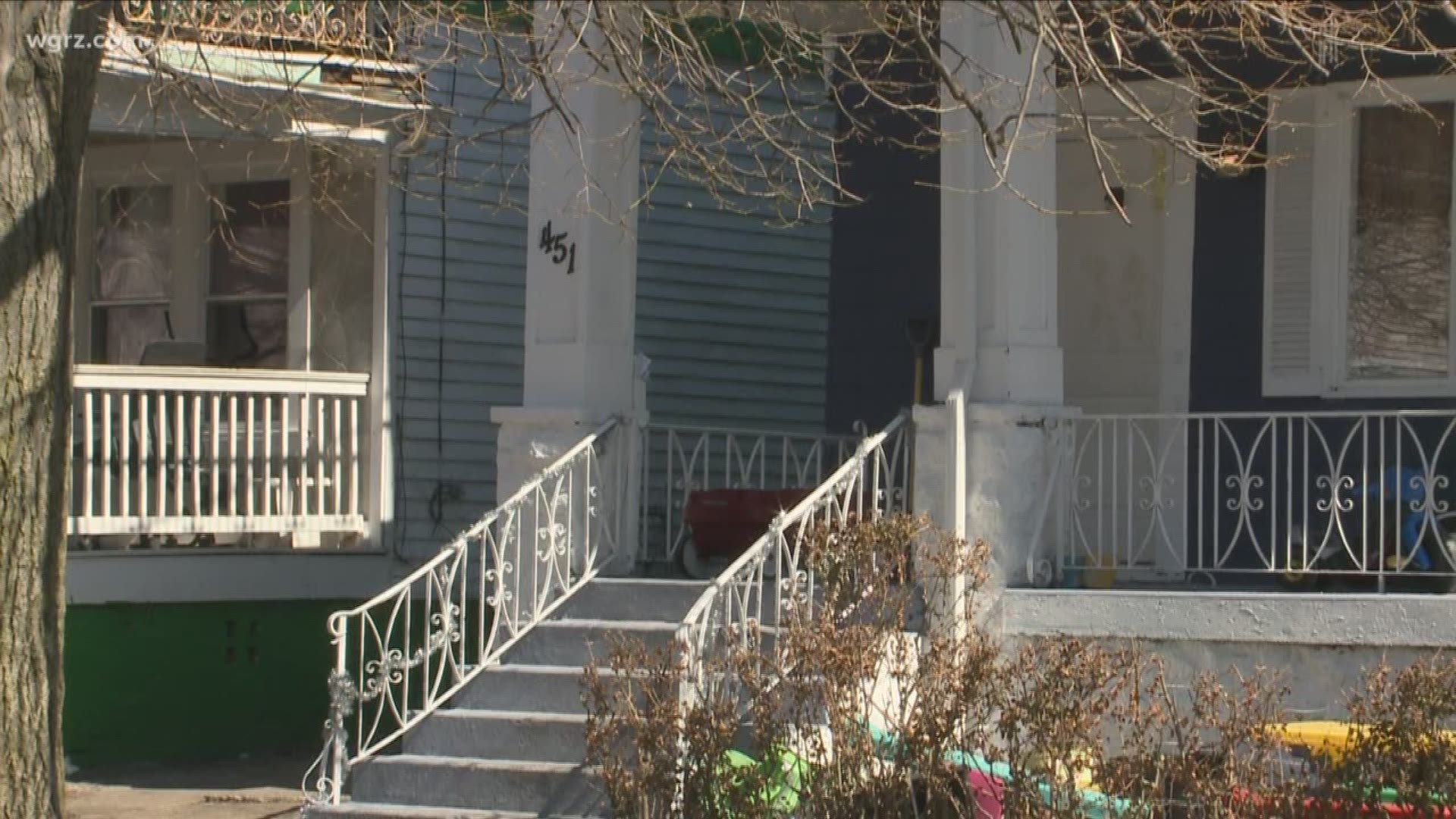 Maxim Levin, 40, of Amherst was charged with one count willful violation of health laws. Investigators say he is accused of failing to comply with the public health law by continuing to allow tenants to live at 451 Fargo Avenue in Buffalo, in violation of a "Do Not Occupy" order issued by the Erie County Health Department.

This is the first case to be prosecuted under the public health law which was enacted in 2014.

Erie County Health officials were first notified in November 2016 of a child with an elevated blood lead level who lived at the Fargo address.  The home was inspected by a public health sanitarian who tried to work with the landlord to correct the violations.

In July of 2018, health officials were once again notified of a second child with elevated blood lead levels who also lived at the Fargo address.

A "Do Not Allow Occupancy of Dwelling Unit” notice was posted in September 2018 and would remain until the property was inspected by health officials and cleared to be occupied.

A public health sanitarian from the health department returned to the residence and discovered the “Do Not Occupy” notice had been removed from the front door. Notices were re-posted on the front door and the side door of the house.

Health officials inspected the home again in January 2019, and found tenants to be living in the residence.

Levin will appear in court April 3 for further proceedings.  He remains in custody on an unrelated federal charge.