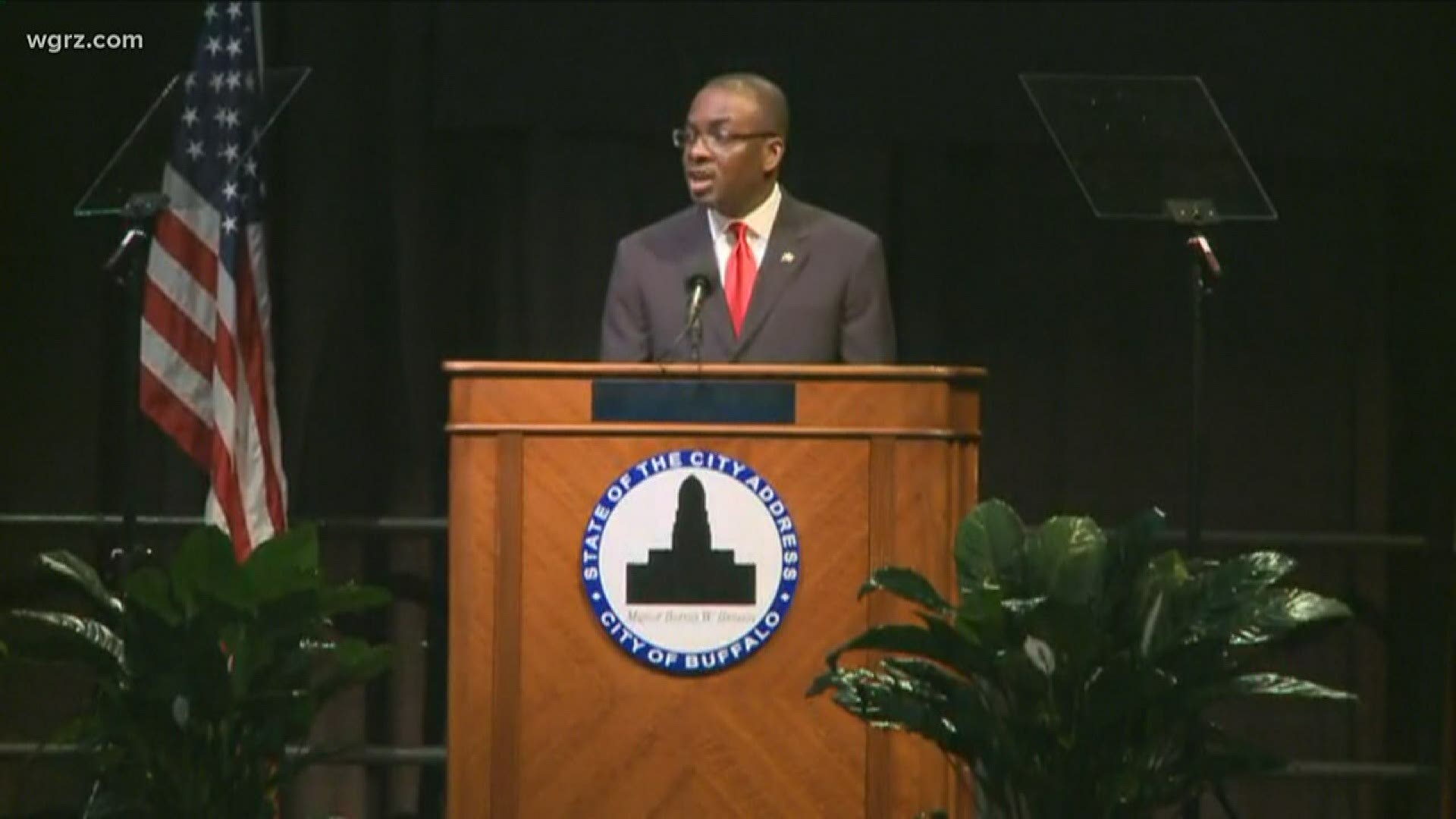 BUFFALO, N.Y. — The COVID-19 crisis has laid bare the city’s fragile finances. But it hasn’t changed the Brown administration’s proclivity for budgets constructed on risky revenue assumptions and optimistic expense projections, according to a report issued Tuesday by the city comptroller’s office.

The charter-mandated response to Brown’s budget identified a host of what Miller-Williams characterized as risky assumptions, including more than $80 million in uncertain revenues and nearly $15 million in expense savings that might not materialize.

On Monday afternoon, Mayor Brown provided the following statement to Two On Your Side:

My Recommended Budget is a recovery plan for Buffalo that will enable the City to recover as quickly as possible from the economic impacts that have resulted from the COVID-19 pandemic by maintaining our workforce, providing tax relief to residents and ensuring critical investments to help make us more resilient against future emergencies.

The $65 million in federal disaster relief in the budget is consistent with the House's recognition that local governments need flexible and direct federal aid, as well as being in line with the Federal Reserve's belief that additional stimulus will be necessary to protect our economy from a prolonged downturn.

My budget also has contingencies built in that can be executed if the federal disaster relief is not forthcoming.

The anticipated revenue is both reasonable, based on the amount we were allocated in the HEROES Act, and warranted for the economic times we are facing.

RELATED: With COVID-19 pandemic, look for school budget votes in the mail

RELATED: $1B to Buffalo under House stimulus bill