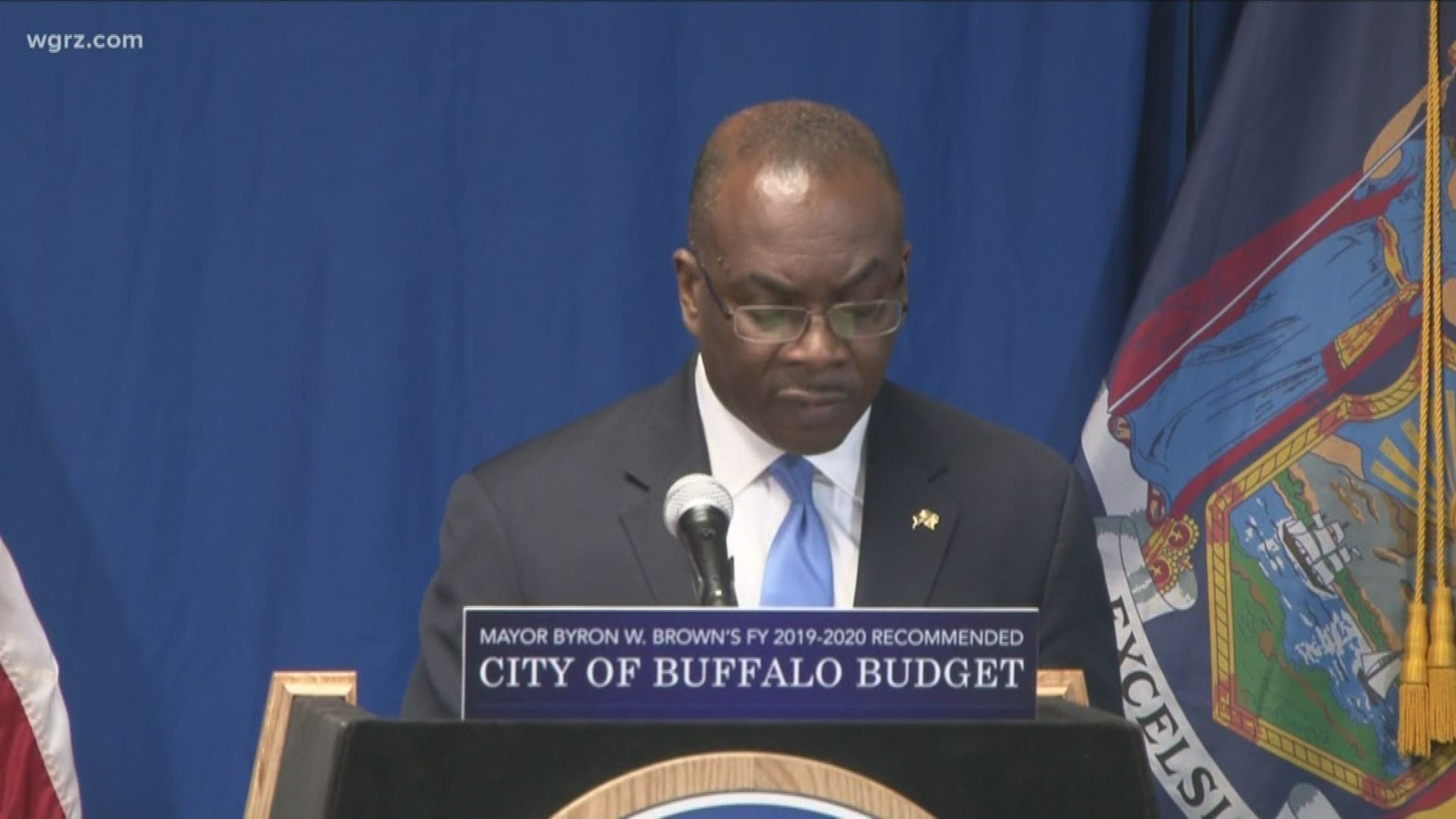 BUFFALO, N.Y. — In the past decade, Buffalo Mayor Byron Brown and the Common Council have used $107 million in reserves to close budget shortfalls. As a result, the city has no reserves left to plug future deficits.

The lack of reserves has contributed to a problem — poor cash flow — that resulted in the city running out of money entirely in January. That prompted the city to borrow from what might appear an unlikely source: the Buffalo Public Schools.