Spending for police has surged under Byron Brown while allocations for most other services have stagnated. 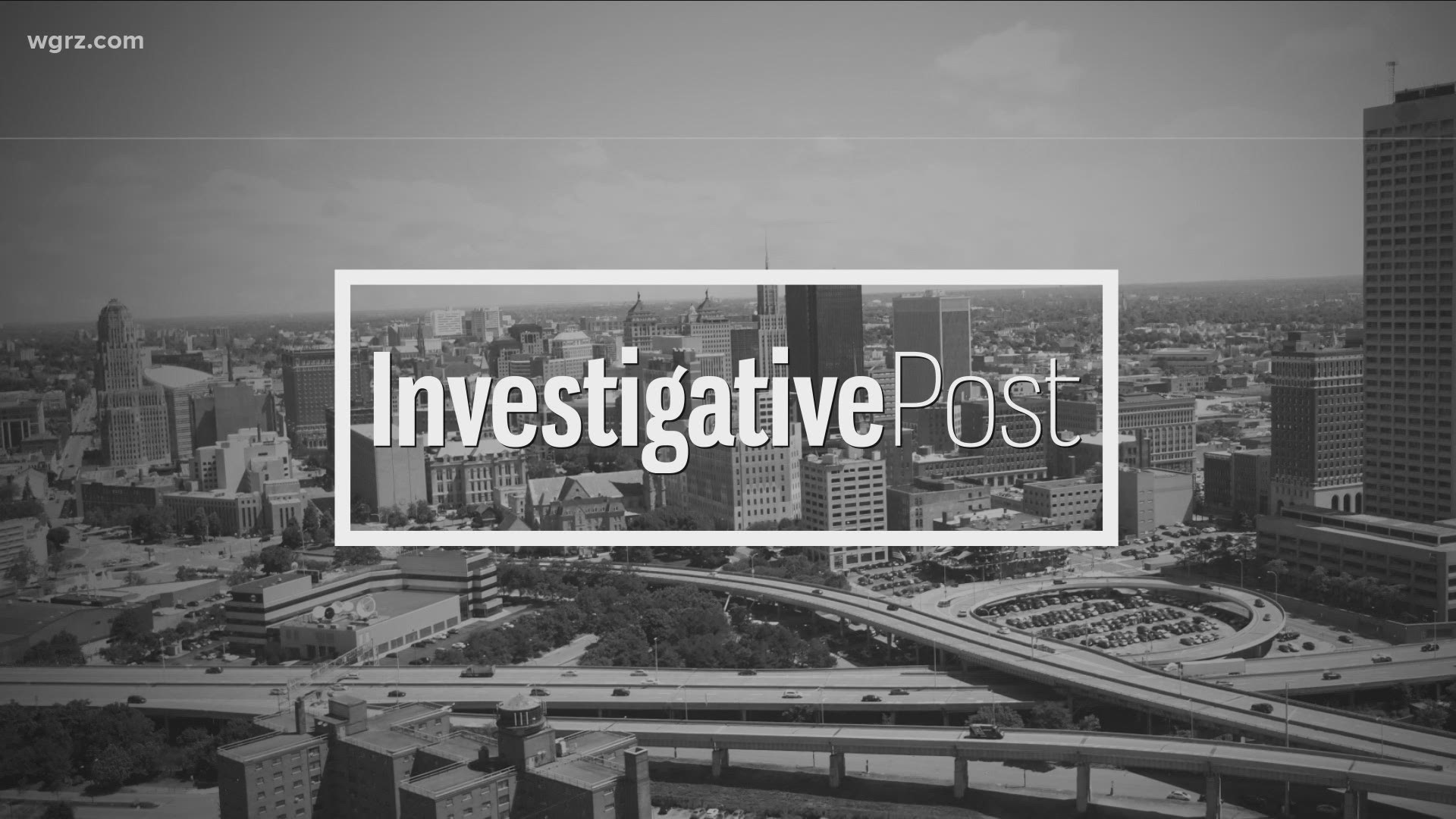 BUFFALO, N.Y. — The Buffalo Police Department’s budget has grown at three times the pace of other city services since Mayor Byron Brown took office in 2006, an increase fueled largely by the cost of health insurance and pension payments for current and retired cops.

The city spends 54 percent more on police than it did 15 years ago. Meanwhile, spending across all other city departments has increased just 17 percent. That’s less than two-thirds the rate of inflation.

In inflation-adjusted dollars, the city’s spending on police has effectively defunded other city services.

The city spends less today than it used to on parks and recreation, on community centers and other public buildings, and on cleaning and repairing streets and sidewalks.