To balance the deficit this time around, the city may have to tap the city’s “rainy day fund.” 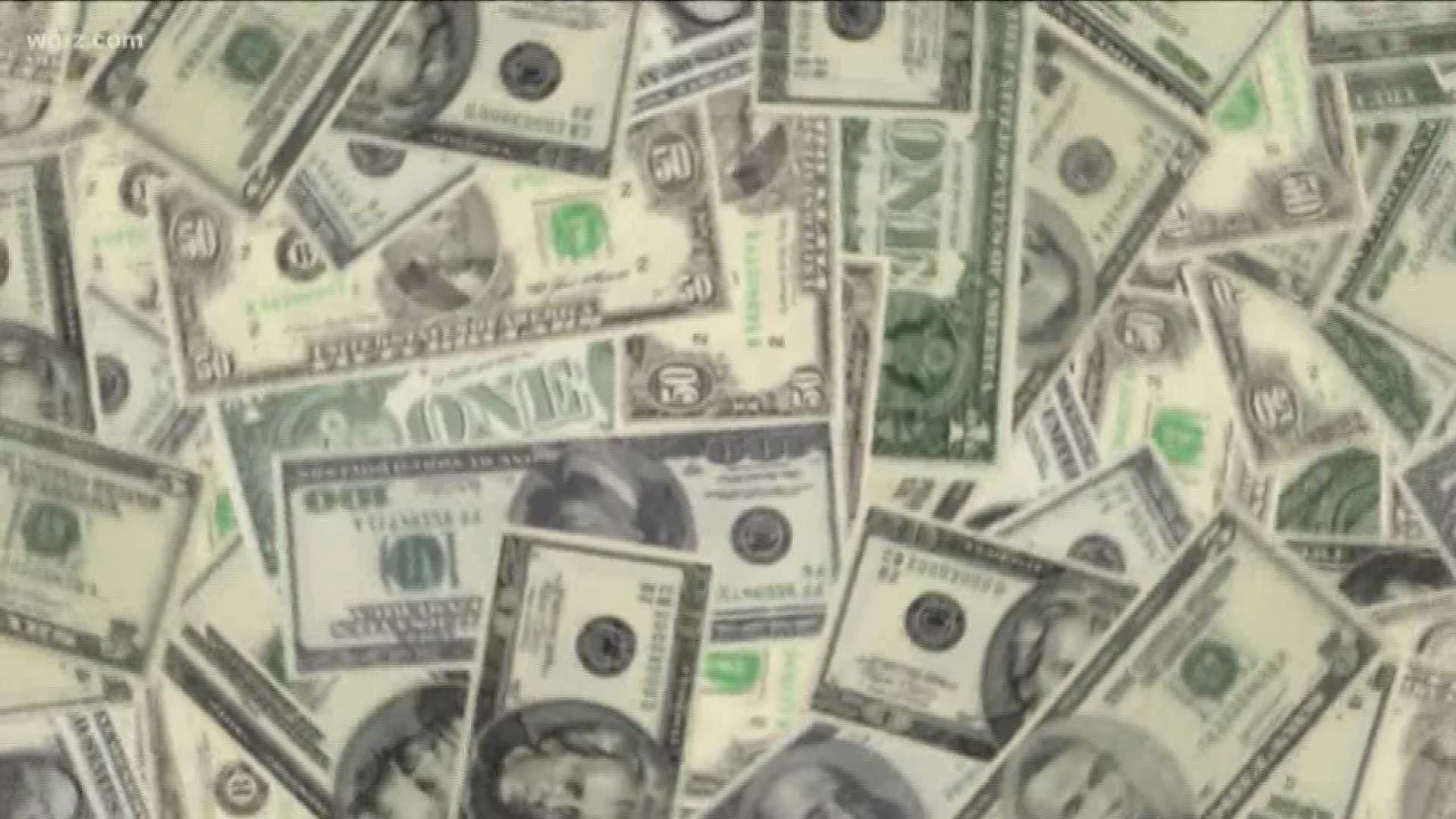 BUFFALO, N.Y. — For the fourth straight year, the City of Buffalo must tap reserves to balance its budget.

The question is: What reserves? Where will the money come from this time?

The books are just about closed on the financial year that ended June 30. The bottom line: The city finished around $10 million in the red, according to preliminary numbers published at Open Book Buffalo, an online portal that publishes city financial data and is updated weekly.

Those numbers are unaudited and likely to shift somewhat over the next month or so. However, sources at the Buffalo Fiscal Stability Authority and in the city comptroller’s office agreed with Investigative Post’s math.

Unbalanced budgets are nothing new at City Hall. That $10 million deficit generated in 2018-19 joins $107 million in reserves the city has blown through in the past decade, largely to plug deficits.

The difference is that, this time, the city has no unrestricted reserves available to plug the deficit. The last of that money was exhausted to plug the $23 million hole in the city’s 2017-18 budget.

To balance the deficit this time around, the city may have to tap the city’s “rainy day fund.”

RELATED: HarkerBio auctioning biotech equipment so it can repay ECIDA