Buffalo Billion executive, hoping to avoid prison, could get wish

Local development executive Kevin Schuler, sentenced for his role in the Buffalo Billion scandal, is hoping to avoid federal prison, and the support he's getting could make that happen. 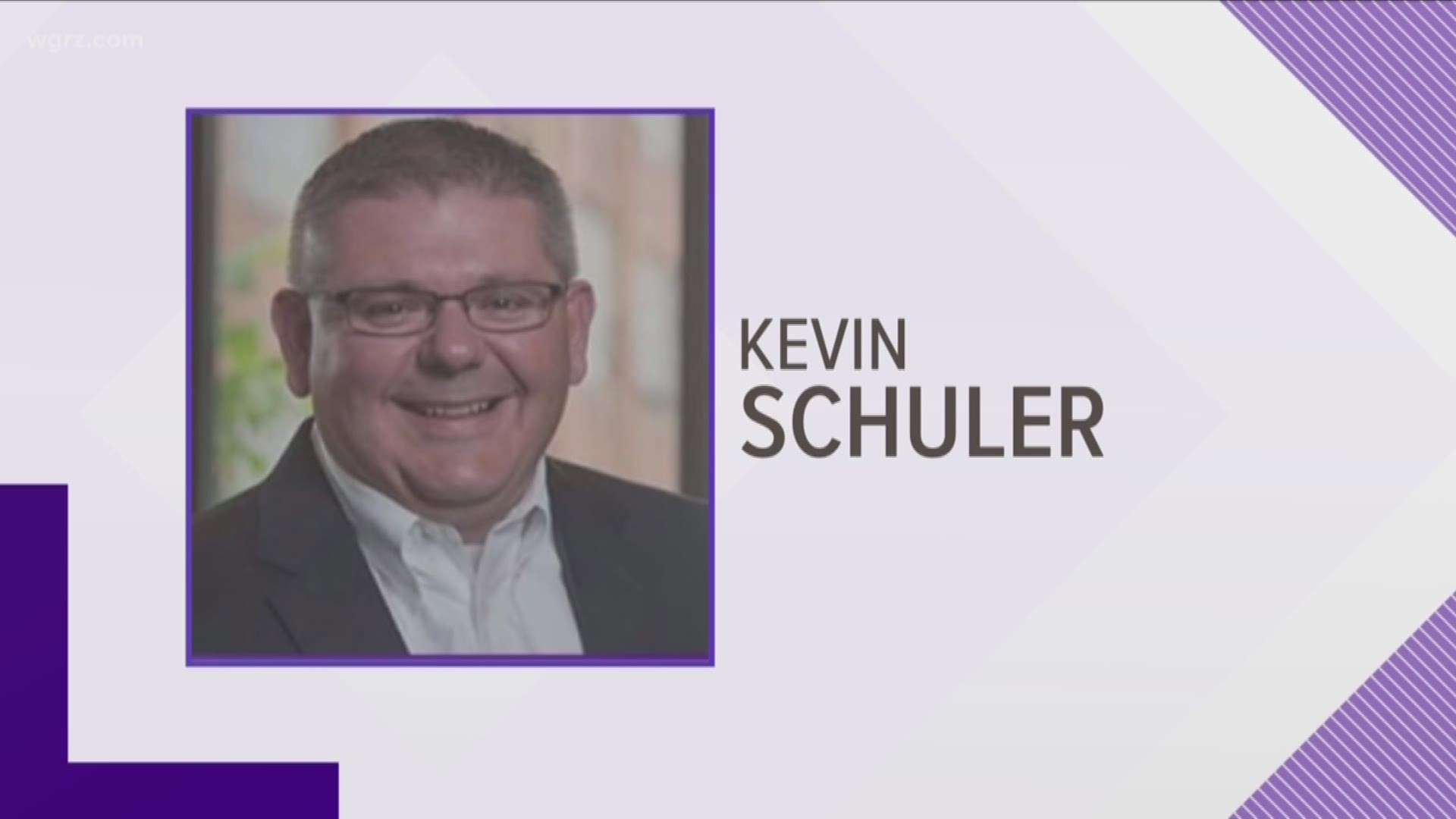 BUFFALO, N.Y. — In just about a week and a half, Kevin Schuler will be back in court to be sentenced for his role in the Buffalo Billion scandal.

The 48-year-old was convicted last year of wire fraud and conspiracy to commit wire fraud. He is asking the federal judge for supervised release and community service.

"Whether it's fair or unfair is obviously in the eye of the beholder," explains Michael Benz, local criminal defense attorney with HoganWillig Law Firm. "The judge is going to make the decision that she thinks is appropriate for this particular individual, and that's how sentencing should happen."

Benz adds, "It's important to know that unless you sat through the trial and the investigation and you were intimately involved in the case, you can never know ... no matter how in depth the coverage is ... what the real details and what was the driving force behind those decisions."

2 On Your Side asked Benz to weigh in on the sentencing memorandum filed by Schuler's attorneys. Included in that memo are more than two dozen letters from friends, family, and business associates giving reasons as to why the judge should not send him to federal prison.

Included are statements from the federal prosecutors who brought the case against Schuler. They are now asking the judge for leniency, saying his cooperation, in this case, was critical to the prosecution of developer Louis Ciminelli and former head of the Buffalo Billion program Alain Kalyeros, both of whom got prison sentences.

Benz tells 2 On Your Side, in an average trial, a defendant would rarely present a judge with that many letters.

Despite the number, Benz tells us the judge, in this case, will give each and every one of the letters plenty of consideration because of the high profile nature of this case.

Schuler is back in New York City for sentencing in U.S. District Court on March 15.

Andrew Cuomo's jobs record: The good, the bad and the ugly 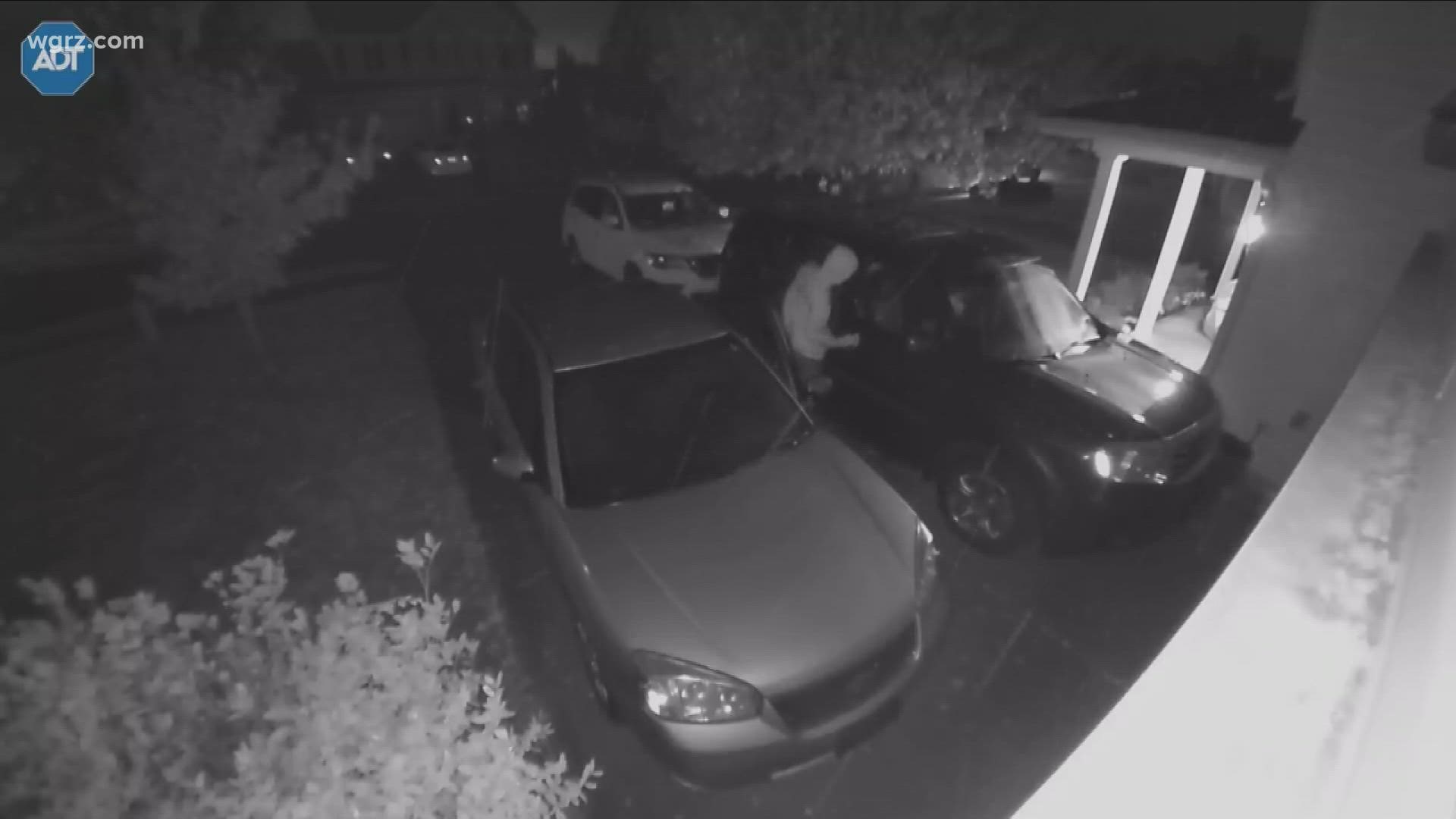