2 On Your Side spoke to a local attorney who is representing alleged victims of sex abuse by priests. 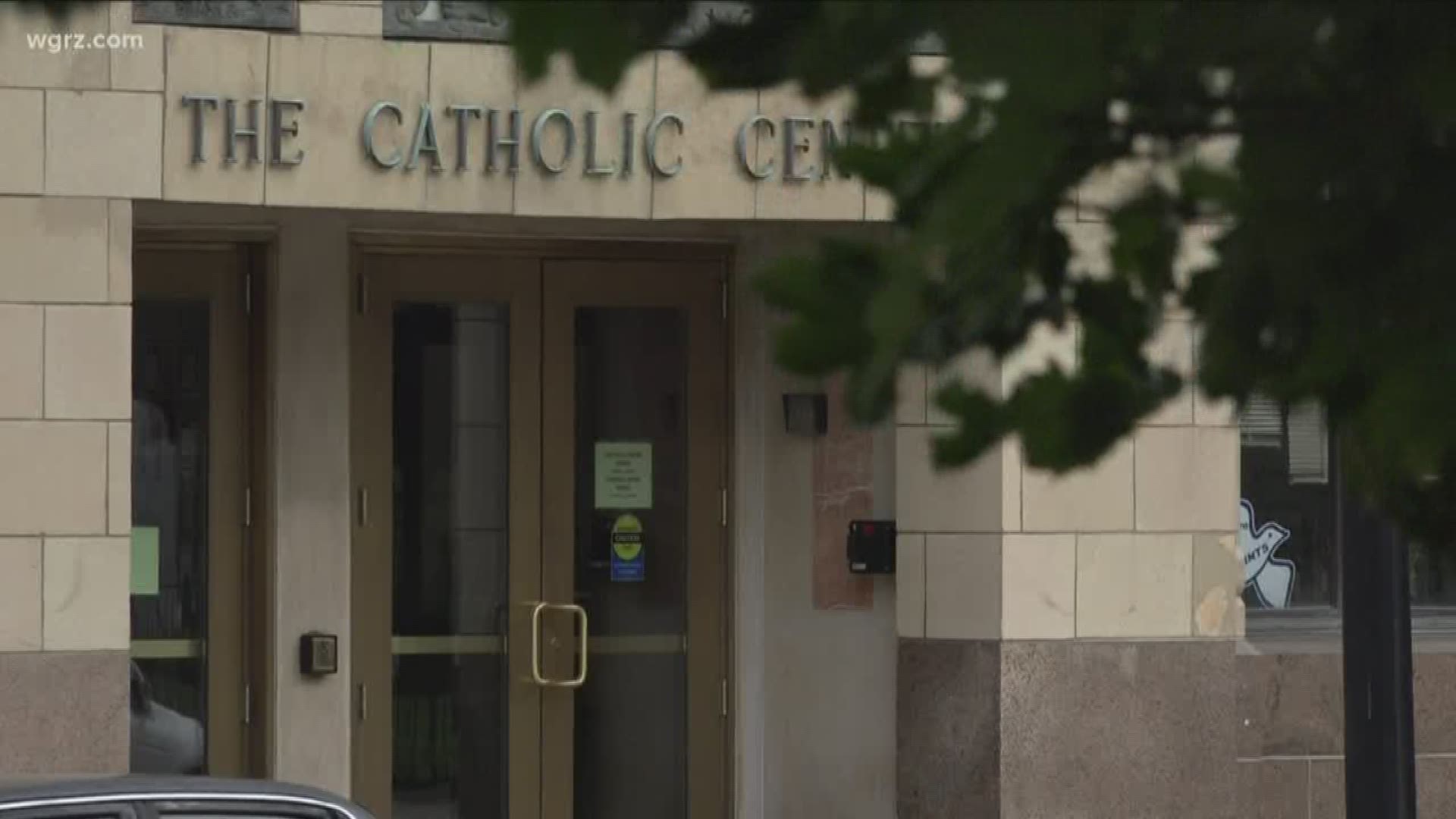 BUFFALO, N.Y. — Buffalo Bishop Richard Malone's resignation happened in large part because of the survivors of clergy sex abuse who came forward over the last two years and in some cases, even further back.

Wednesday afternoon, 2 On Your Side spoke to local attorney Steven Cohen, who represents more than 20 people who say they were sexually abused by priests when they were children.

And, the emotions range from frustration that Bishop Malone didn't step down earlier to hope in terms of what changes are made within the diocese.

Cohen says of those more than 20 cases, the vast majority of them are Western New Yorkers who say they were abused decades ago by Catholic priests in the Buffalo Diocese and that those incidents have caused so much trauma in their lives.

None of the alleged victims Cohen represents were available to speak to us on camera, but Cohen does give us a bit of a glimpse into their emotions.

"There's a hopefulness now that the Vatican will be cleaning house within the Diocese of Buffalo making sure there is transparency, there is honesty," Cohen said, "Their position is that well, at last, the Pope has stepped in, he'll see to it that justice is done and this is the first step in that they have great faith in the righteousness of this Pope."

All of the people Cohen represents have ongoing civil lawsuits against the Buffalo Catholic Diocese, or the Syracuse Diocese. None of them have been settled yet so they are still pending.

In our talk with Cohen, rather than being eager to see who the next Bishop will be; alleged victims are most interested in what changes that could be made in the weeks and months to come, and how the Buffalo Catholic Diocese will become more transparent.

RELATED: Diocese of Buffalo hotline to report abuse currently down