Buffalo Bishop Richard Malone sent a critical message to Albany citing a number of issues with the new language agreed upon by Governor Andrew Cuomo and bill sponsors. 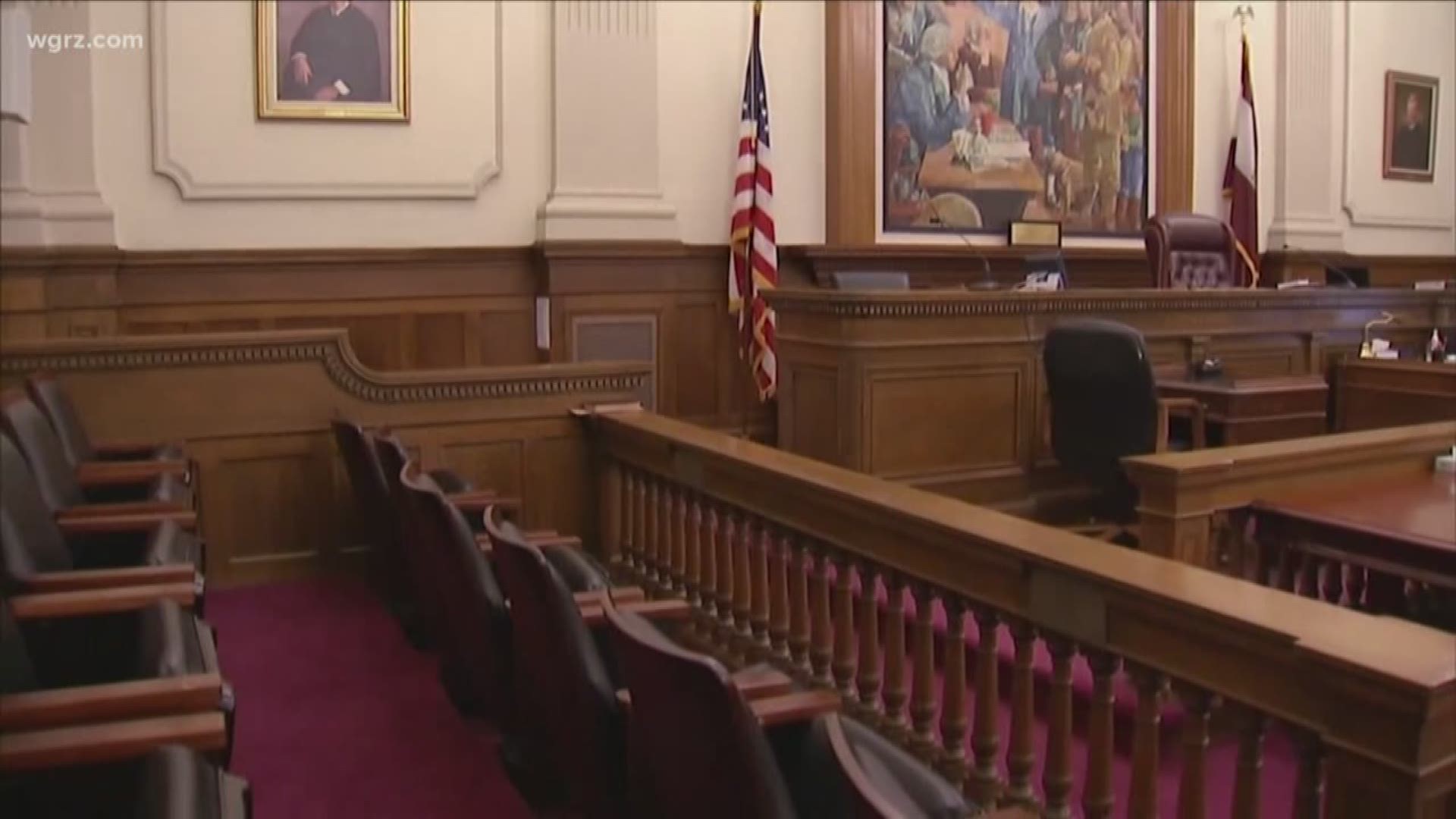 BUFFALO, N.Y. — On the brink of the "Child Victims Act" being made law in the state of New York, Buffalo Bishop Richard Malone sent a critical message to Albany about the legislation via the Western New York Catholic website.

Malone started by saying that the Catholic bishops of New York support passage of a "survivor-focused child victims act" that "will allow ALL survivors of child sexual abuse to be heard."

He went on to say that they don't believe expanding the statute of limitations for criminal cases was adequate. The measure proposes an increase of the state's statute of limitations for criminal cases five years. Currently, child victims only have until their 23rd birthday to seek felony charges against their abusers. The bill would give victims an additional five years to press charges, until age 28.

The Child Victims Act would also increase the statute of limitation for civil actions. Child victims would have until age 55 to file civil cases against their abusers, as well as the institutions that enabled them.

And perhaps the most contentious part of the legislation is the one-year, one-time-only, look-back window for all victims to seek civil action regardless of how long ago the abuse occurred.

The Catholic Church fought this provision in prior versions of the bill saying it has the potential of creating a massive wave of lawsuits that could bankrupt dioceses across the state. 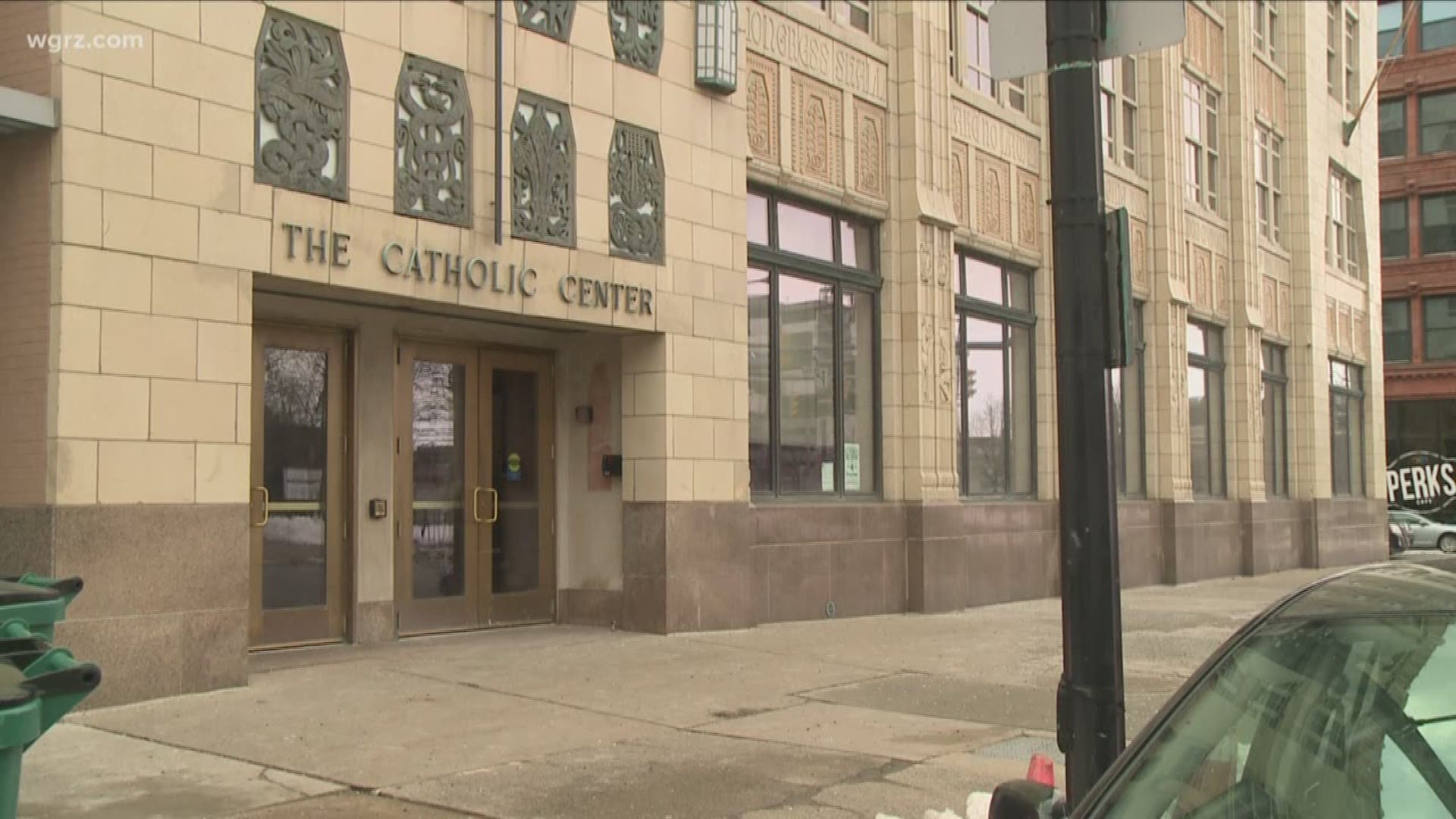 But in his letter to Albany, Bishop Malone instead found fault with fact that the look-back window does not address "notice of claim," which he said "shields public schools and municipalities" from being held accountable.

State law requires a notice of claim be filed declaring an intention to sue within 90 days of an incident. If that doesn't happen, the victim cannot file suit regardless of the statute of limitations.

But 2 On Your Side asked Will Lorenz, attorney with the Hogan Willig law firm, about Bishop Malone's criticism of the bill. Lorenz challenges the Bishop's claim saying that alleged victims will be able to file a notice of claim as soon as the one-year window opens up.

Lawsuits against private entities, such as churches and private schools, do not require a notice of claim.

The measure will likely pass today because of the Democratic majority in the Senate and a number of candidates vowing to push the measure through.

The Governor and the bill's sponsors had already agreed on the bill language last week.

The NYS Bishops statement Monday on the Child Victims Act:

We pray that the passage of the Child Victims Act brings some measure of healing to all survivors by offering them a path of recourse and reconciliation. The legislation now recognizes that child sexual abuse is an evil not just limited to one institution, but a tragic societal ill that must be addressed in every place where it exists.

Sadly, we in the Church know all too well the devastating toll of abuse on survivors, their families, and the extended community. Every Catholic diocese in New York has taken important steps to support survivors of child sexual abuse, including the implementation of reconciliation and compensation programs. We are proud that these pioneering programs have not only helped well more than a thousand survivors of clergy abuse in New York, but have also become a model for how to help survivors in other states and in other institutions.

Now, we hope that this same type of survivor-centered approach, that puts the emphasis on healing, is available to all survivors, regardless of when the abuse occurred, or who their abuser was—whether it was a priest, a coach, a teacher, a doctor, or, as is all too common, a family member. We have long called for strengthening the Child Victims Act and will continue to advocate for the elimination of the criminal statute of limitations, compensations programs for those who prefer it to litigation, and mandatory safe environment training for anyone who works with children, as we have implemented in the eight dioceses throughout New York State.

We thank the brave survivors who have told their stories of abuse in every sector of society. Their witness has moved us all. We renew our commitment to combatting the monstrous crime of childhood sexual abuse and helping all survivors find recourse and reconciliation as they heal.

Most Rev. Edward B. Scharfenberger, Bishop of Albany