A local teacher, helping kids with dyslexia, is now fighting a personal battle with cancer. But she's not letting the disease overshadow her mission. 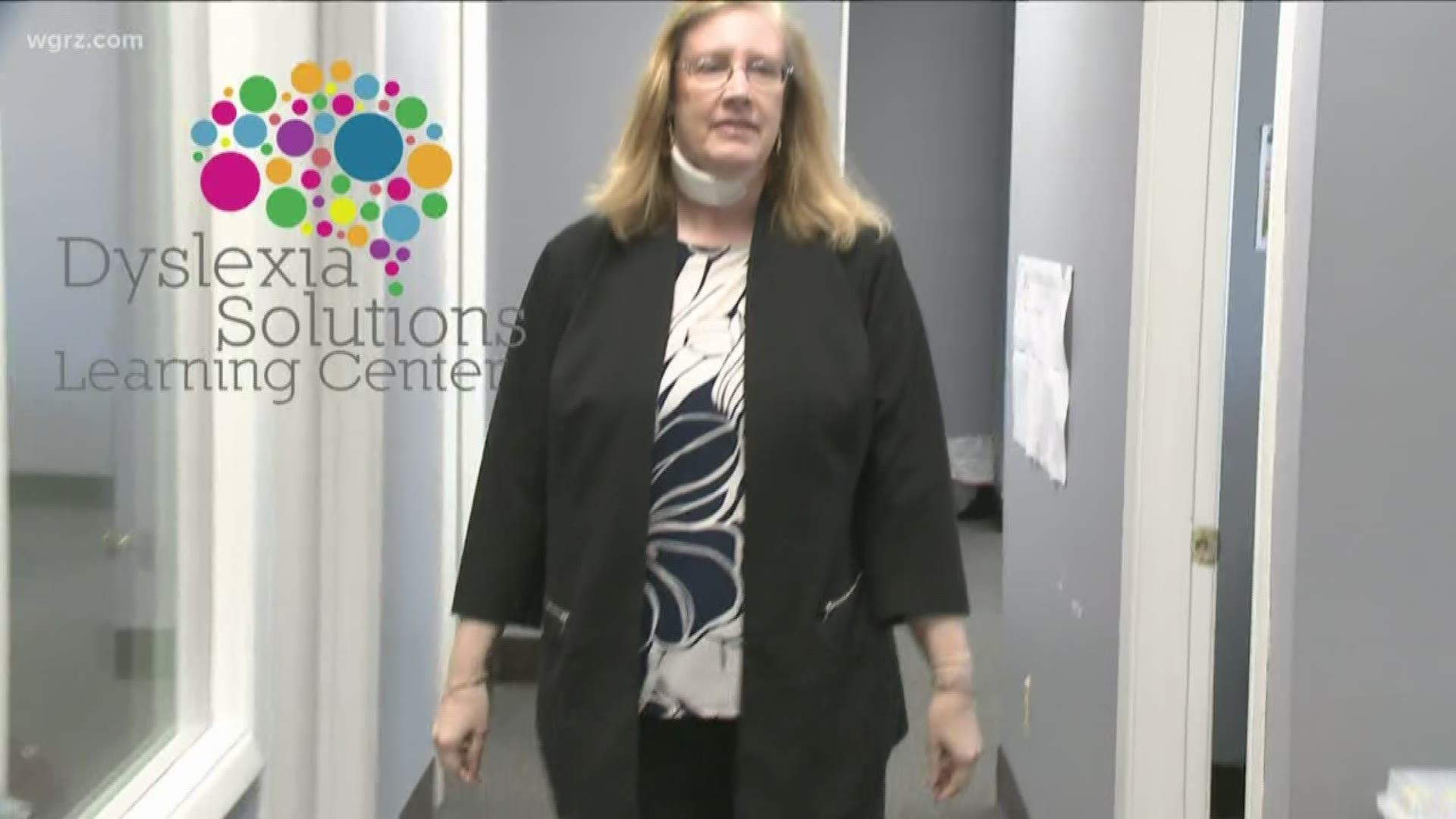 Her company is relatively new. It opened just three years ago.

The certified teacher admits she had no plans on becoming a business owner, but a startling realization in 2015 changed all that.

When she started tutoring kids with reading, the third student she took on was struggling in a way she had not seen before. Nailing down a reason proved to be a mystery. She claims this was because teaching school did not prepare her to spot and help kids diagnosed with dyslexia.

"It kept me up at night," Hoffman admitted during an interview with Channel 2 in June.

It became her mission to specialize in reading and spelling instruction for those suffering from dyslexia. She also wants to dispel some of the myths and stigmas surrounding a learning disability that she says has nothing to do with intellect. It's a disorder diagnosed by a neurologist.

"Dyslexia is really what we call a phonological processing deficit, which means the phonemes," explained Hoffman, "the little teeny tiny pieces of our language that make up words, cannot be processed accurately in the brain of 20% of the population."

She added, "I knew the need was so great in Western New York, and I wanted to help as many people as I could."

But just as her business was taking off she had a major health scare. Hoffman found a lump under her tongue last August.

Doctors diagnosed Hoffman with Stage 3 Oral Squamous Cell Carcinoma. Surgeons removed a third of her tongue. Despite all this, she says the hardest part was being away from her students.

About half a year after the surgery and radiation, Hoffman thought she was in the clear. She started working on a new online course to help educate teachers about dyslexia.

March 2019, doctors found a mass in her neck. They went in to remove it. But months later the confirmation came that the cancer was back and more aggressive than ever.

Hoffman: "I really felt like the air just totally drained right out of me."

In the four weeks following our interview, she has had several rounds of chemotherapy.

Her husband, Ken says he's incredibly proud of his wife, that even through her suffering, she kept working.

"If I had what she had...I'd be curled up in a ball," he admits getting choked up.
"But she has such a drive. While the tumor was expanding...while the pain was increasing...she did client intakes for new parents."

Learning to take it easy, apparently a hard lesson for this reading teacher.

Hoffman tells Channel 2 she doesn't want cancer to be the takeaway from her story. She wants people to call for increased awareness about dyslexia and the need for more education for teachers.

"The more willing and receptive they are to how a dyslexic child learns differently from everything we've ever been taught in our teacher training," said Hoffman, "I feel personally...that is going to make the biggest impact."

On her Facebook page, Hoffman says doctors believe the recent chemo treatments have worked to shrink the tumor in her neck. Because of this, they moved up her next surgery to August 9th.

This is a major surgery involving the removal of cancer and muscle in her neck. She will also need a skin graft from her thigh to cover the affected area.

Hoffman's staff at WNY Dyslexia Specialists started a GoFundMe page to help her pay for personal and medical expenses while she's away from work. 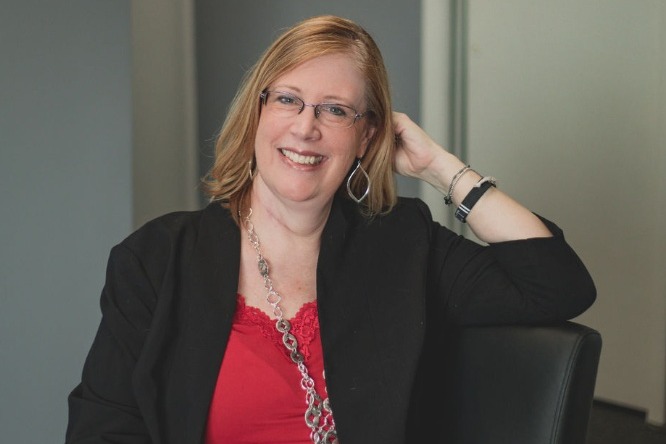 Click here to support Help Jennifer Lynn Hoffman Heal Her Cancer organized by Debora Cullen
Jennifer Lynn Hoffman is the Owner and Director of WNY Dyslexia Specialists in Buffalo NY. She opened this literacy center after realizing the tremendous need in our community for specialized reading and spelling instruction for dyslexics. Since opening in 2016, many children and adults have show...

A benefit is also planned for Sunday, July 21 from 3 to 8 pm at Iron Workers Hall, 196 Orchard Park Road, West Seneca. Tickets are $30/person pre-sale and $35 at the door and will cover general admission, entertainment, food, and refreshments.

For more information about the benefit, or to purchase tickets, email Debora at debora.cullen@gmail.com

You can also find the latest updates on Jennifer Lynn Hoffman on her Facebook page "Living with Oral Tongue Cancer."