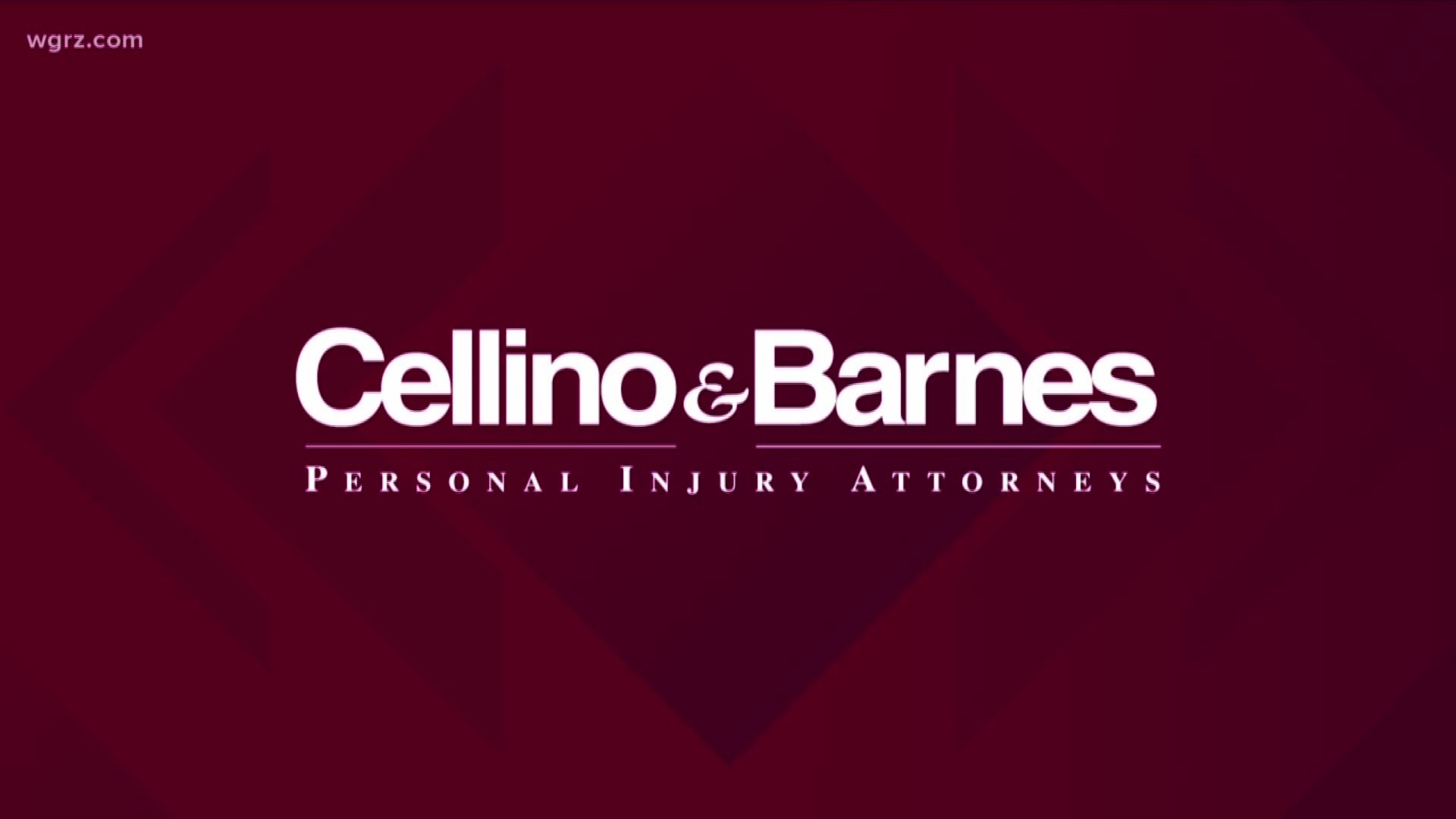 BUFFALO, N.Y. — In two months, a trial will begin to see if the Cellino and Barnes law firm can be broken up, but now one of the partners is suing the family of the other in a copyright claim.

Steve Barnes filed a suit in federal court claiming the 'Cellino and Cellino' law firm -- which is run by Ross Cellino's wife and two daughters -- is violating copyright laws in an attempt to take advantage of the notoriety of the 'Cellino and Barnes' brand.

Barnes is seeking an injunction and damages.

Annmarie Cellino, the daughter of Ross Cellino and a partner with the new firm, released the following statement:

We are aware of the lawsuit that was filed by my father's partner, Steve Barnes' against our firm Cellino & Cellino LLP.

We are confident the lawsuit has no merit. The claims are a desperate attempt by Steve Barnes to unreasonably interfere with our representation of our clients and our right to practice law.

In essence, Steve Barnes is attempting to bully my mother, my sister, and me from practicing under our own name notwithstanding the ethical rules which require attorneys in New York State to use their name.

We are one of the few all female firms in Western New York, and we are proud and excited to continue to grow this new law practice. We will let the Court and our attorneys handle this frivolous lawsuit and are going to strictly focus on the people we represent and growing our business.

In 2017, Ross Cellino filed suit to dissolve the 'Cellino and Barnes' law firm, something Steve Barnes has fought. The case is expected to go to trial in August in State Supreme Court.