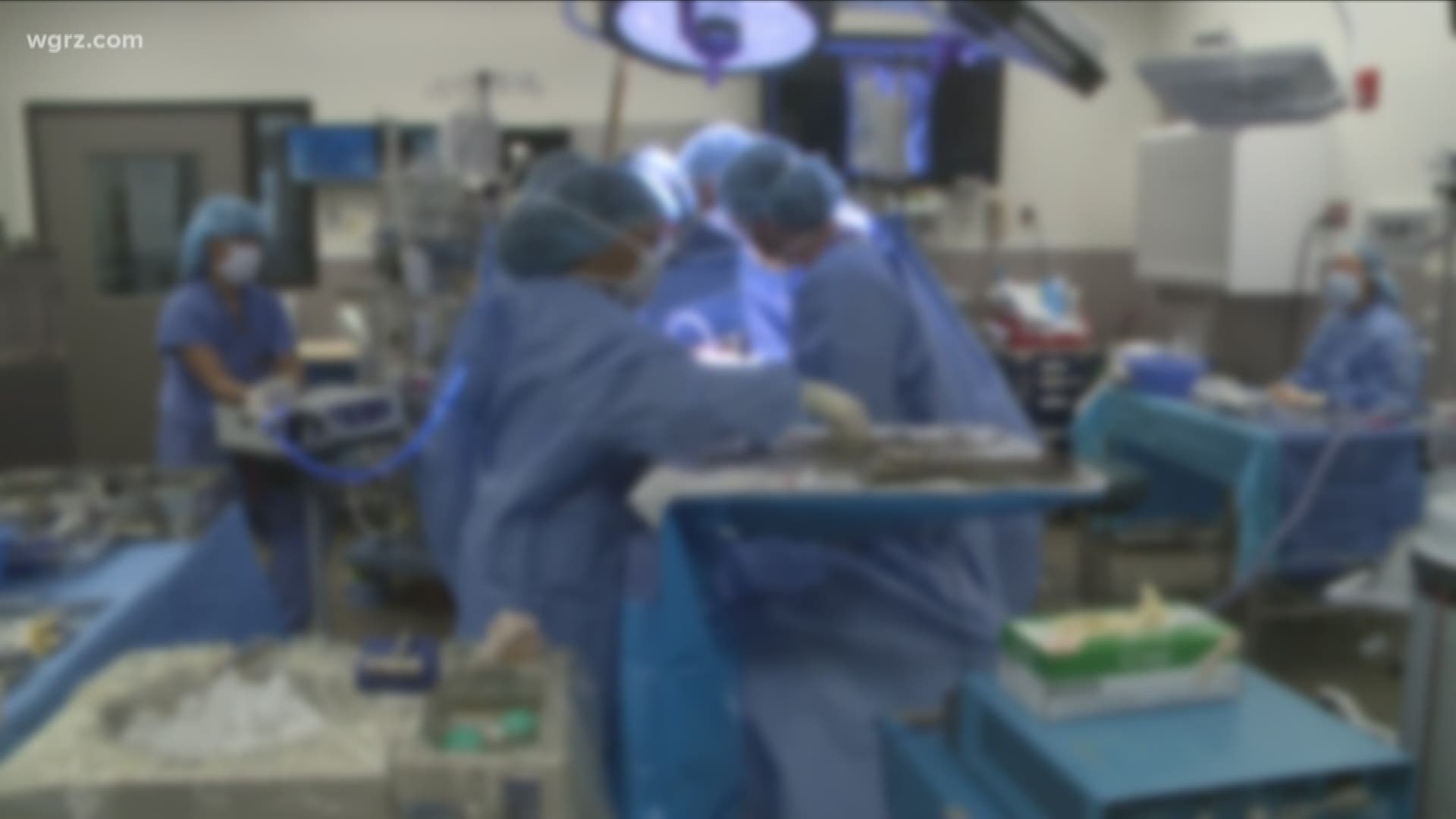 WEST SENECA, N.Y. — Assemblyman Pat Burke is walking back plans for a proposal that would change the organ donor question on the form New Yorkers answers at the Department of Motor Vehicles.

"We wanted to start a public conversation. Unfortunately, that public did not go the way we really wanted," Burke told 2 On Your Side.

Burke announced the idea over the weekend. His decision to delay any official legislative action came after receiving numerous phone calls to his office and reading comments online by people who were in opposition to the proposal.

"I just think there hasn't been enough time for people to really absorb what it means and understand it," Burke said.

Burke says the majority of the objections he heard were from people who were concerned their organs would be taken without their consent.

He told 2 On Your Side that he hopes to have an engaging conversation where he will also educate the public and hopefully include all the stakeholders in the conversation.

Donate Life New York State (NYS) supports any system that enjoys the public’s confidence, honors the wishes of potential donors, and ultimately helps to save lives and heal those in need. We encourage the Legislature to explore opportunities to thoroughly examine the “opt-out” approach to donation, and to evaluate its effects in those nations where this system is currently in place. Regardless of the outcome of this proposal, Donate Life NYS is grateful that Assemblyman Burke is working boldly to identify policies to address the state’s public health crisis, and is raising awareness about the importance of organ and tissue donation. It is critical that we identify solutions to New York’s organ shortage because nearly 9,500 men, women and children are currently waiting for a lifesaving transplant, and thousands more seek sight and health-restoring tissue transplants. Donate Life NYS stands ready to partner with Assemblyman Burke, champions in the Legislature, and Governor Cuomo in their efforts to prevent the deaths of hundreds of New York patients on the national transplant wait list each year.