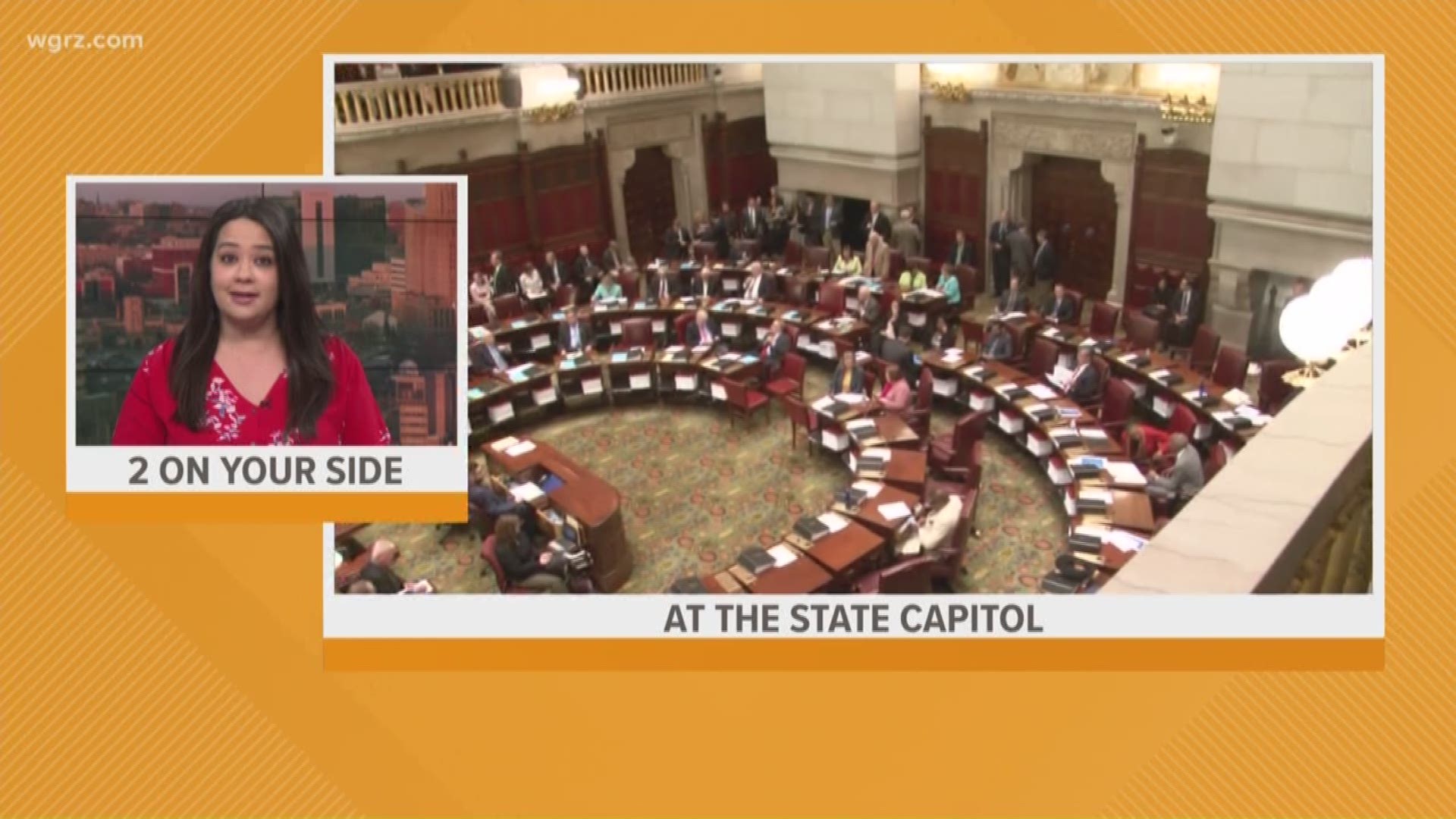 NEW YORK — A local Assemblyman has introduced a bill into the state legislature that would create a constitutional amendment to separate New York into three regions.

Montauk would include Nassau, Suffolk, Rockland, and Westchester counties.

“Upstate New Yorkers and Long Islanders have long been subjected to the whim of New York City politicians who don’t understand our way of life, our value, and simply don’t care about us," said DiPietro.

Each region would elect its own governor, Legislature and judicial wing and be responsible for its own management.

DiPietro joins Assemblyman Steve Hawley, who has already submitted a letter to the New York State Assembly suggesting that the state should be divided into two separate New Yorks.

RELATED: Assemblyman: 'Should New York be divided into two states?'