Footage shows a Buffalo police officer repeatedly punching a man in the face during a roadside tussle. 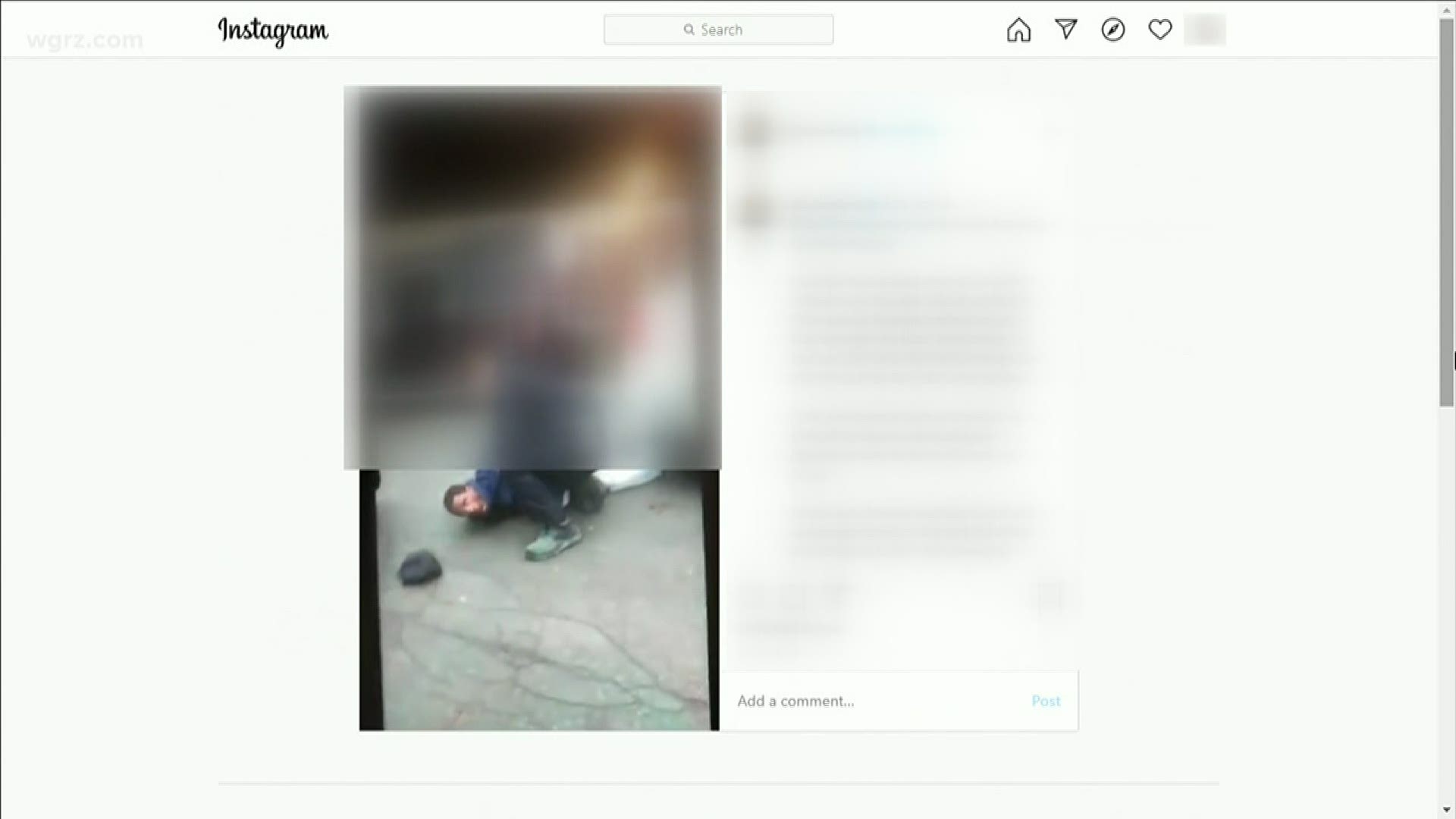 BUFFALO, N.Y. — A video showing a Buffalo police officer repeatedly punching the face of a man who was stopped for a traffic violation has gone viral on social media and triggered investigations by the Erie County District Attorney and the Police Department’s Internal Affairs office.

The video, which has been shared on Facebook more than 1,300 times, shows the officers wrestling with Quentin Suttles at the side of a car in an attempt to restrain him. The officer tells Suttles he’s “making it worse” on himself.

Suttles, 30, was subsequently charged with five counts, including destroying evidence and resisting arrest. According to family members, he suffered a broken eye socket and a dislocated shoulder.

RELATED: $1B to Buffalo under House stimulus bill