Another Buffalo Billion project is struggling

There were supposed to be almost 500 jobs created by now. 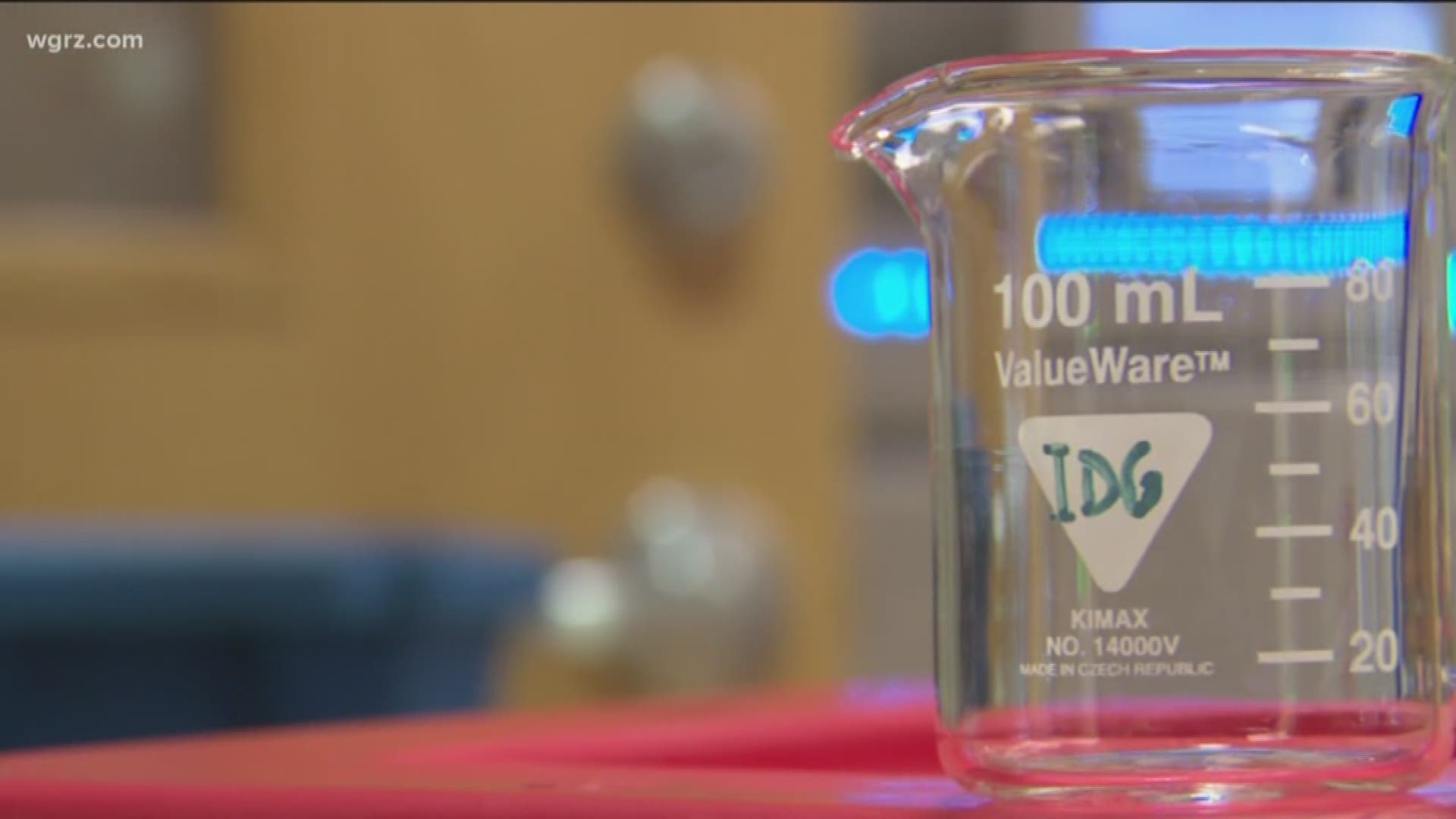 BUFFALO, N.Y. — There were supposed to be almost 500 jobs created by now.

Instead, there are just 51.

An ambitious economic development project at the University of Buffalo, intended to bolster the region’s biotech sector and create high-tech jobs, is years behind its original schedule and coming up short on its hiring goals.

The Buffalo Institute for Genomics and Data Analytics, funded with almost $50 million in state grants as part of the Buffalo Billion initiative, was launched five years ago and remains a work in progress.

For more on this story, visit the Investigative Post site.