Perhaps the most expensive hamburger in the world won't be edible, but it could attract tourists. 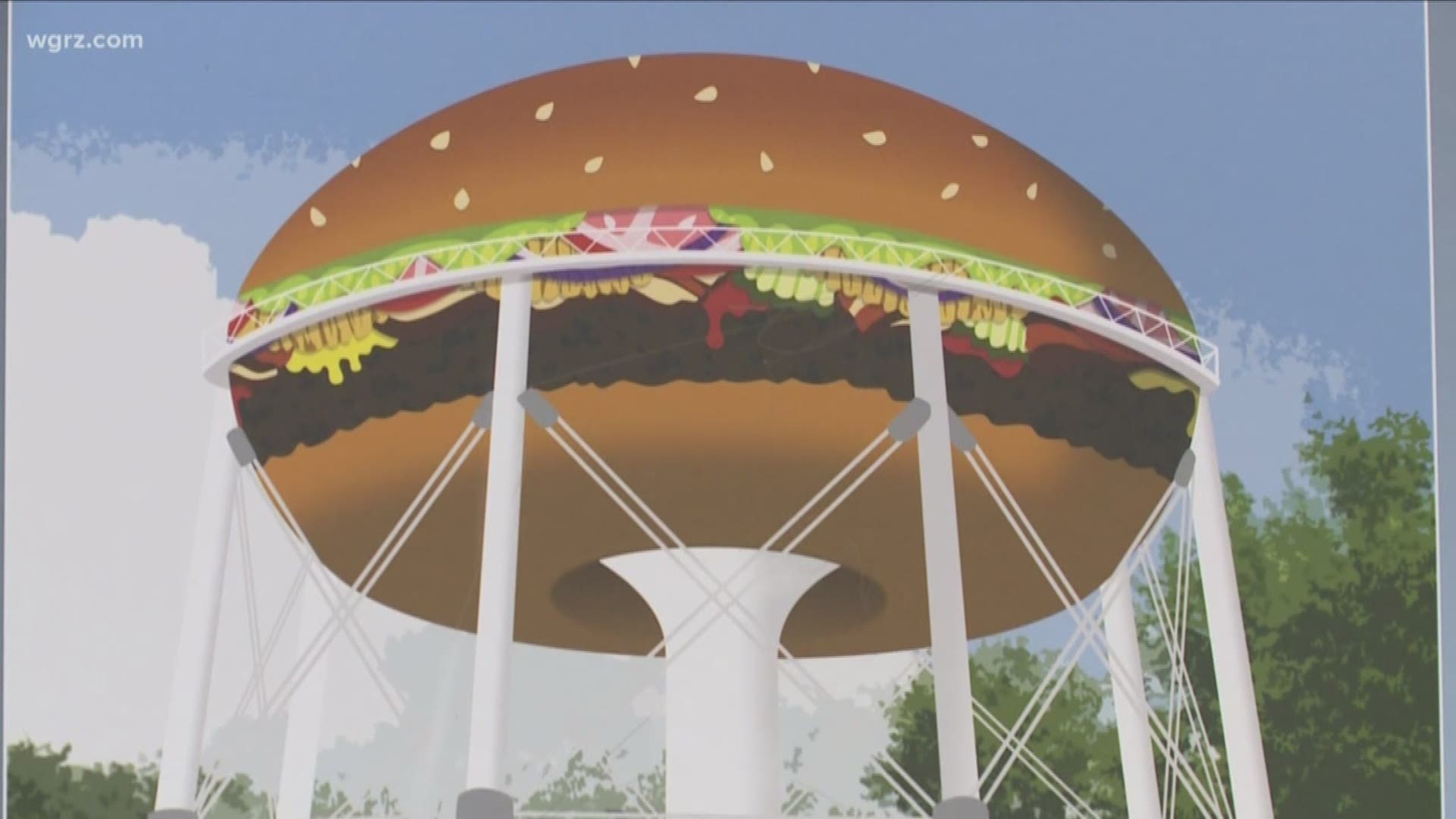 HAMBURG, N.Y. — By now you've probably heard of the mouth-watering plans in Hamburg to paint the Hamburg water tower as a giant hamburger.

And now, 2 On Your Side is learning just how much it could cost to do that, and how organizers plan to come up with the cash.

Why not get all of us thinking about summer and grilling, with an update on plans to paint the Town of Hamburg water tower, into a great big giant hamburger.

"We have not had the experience of painting a water tower like a hamburger before so this is this is all on the job training," said Chris Hannotte Luly, the chairperson of the Hamburger Water Tower Committee, which is the group leading the effort to a better tasting future.

But first, she's had to deal with the IRS in officially setting up the group's non-profit status.

"We expect to see our 501c3 approved next month," Luly said. 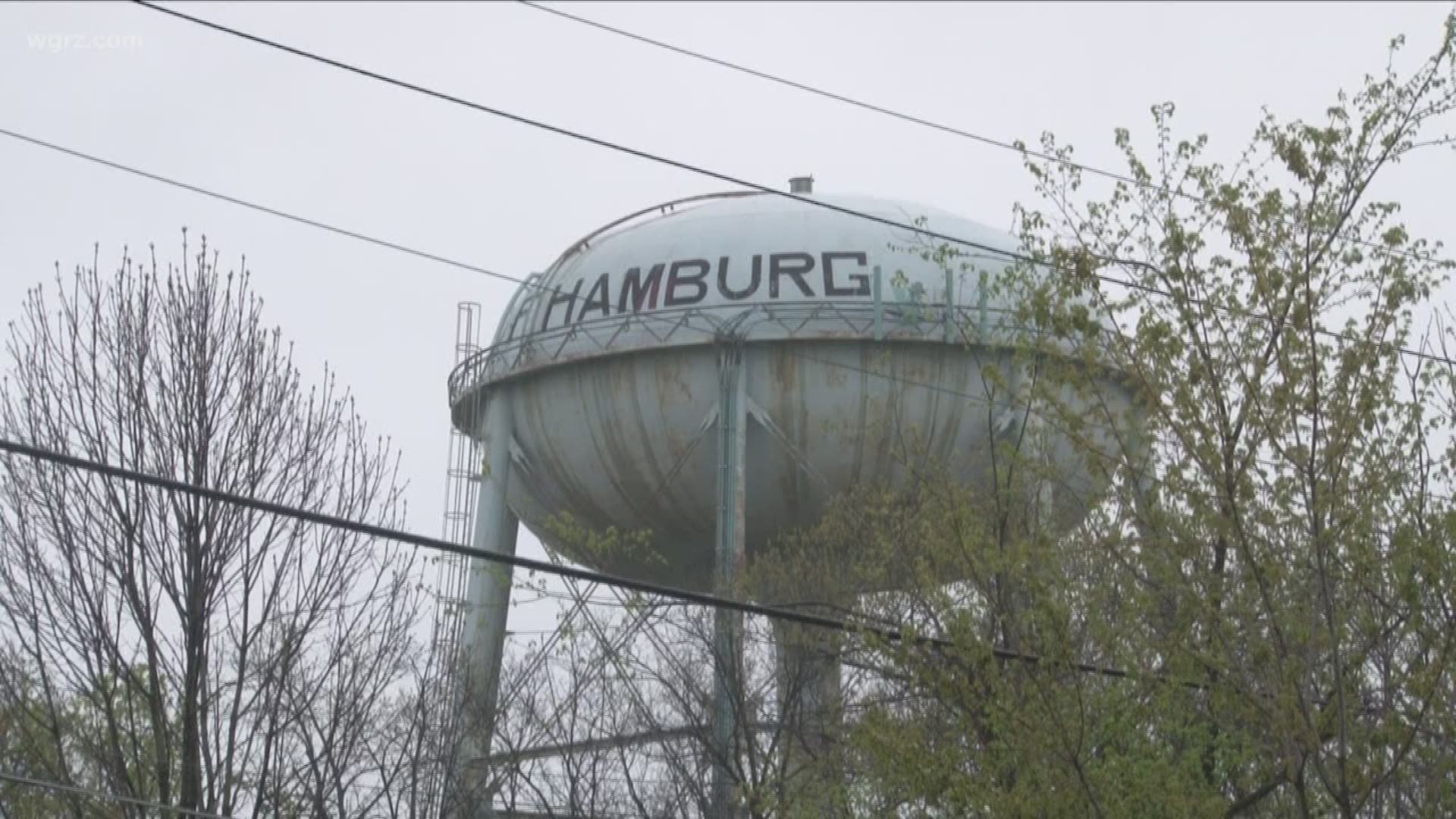 And then fundraising season will begin.

Luly says she's gotten a couple quotes from painting companies on how much it will cost to paint the water tower as a giant hamburger.

Their response? An estimated $1 million.

"And the million dollars comes from the fact that that water tower has lead-based paint on it, which means we need to totally encapsulate it," Luly said.

To get anywhere close to seven digits, the group plans to set up a Go Fund Me page and sell T-shirts with -- what else? -- a hamburger on it.

And fund-raise at Burger Fest in July.

"But I think the big money is going to have to come from our big Buffalo-based corporations," Luly said.

If this thing really happens, Luly thinks it will be a hit.

"I think ultimately what people should know is this is more than just a fun idea. It's an economic development opportunity to tourism," she said. "So we have folks who are coming here to Western New York to catch a Bills game, see the Falls, enjoy some of our great architecture, we'd like to give them a reason to come to the Southtowns and explore Hamburg."

And perhaps prove the skeptics wrong.

"Skepticism came from people who don't want it to look cheesy, and I'm just going to be clear, it's going to be a hamburger, and not a cheeseburger," Luly said.

Luly says the Hamburger Water Tower Committee has gotten a lot of support from people in the neighborhood, where the water tower is.

And just for the record, the water tower doesn't actually have any water in it. It just has some cell phone towers for the town.